The Pittsburgh Steelers selected former Wisconsin linebacker T.J. Watt with the No. 30 overall pick in the 2017 NFL Draft.

Milwaukee Journal-Sentinel Wisconsin football beat writer reported the eventual news before the selection was even made via Twitter. 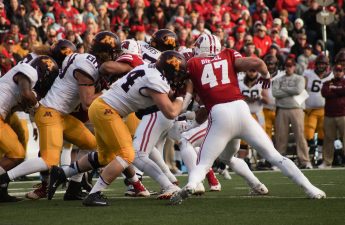 Wisconsin OT Ryan Ramczyk, a Divison III transfer from University of Wisconsin-Stevens Point and one-year starter for the Badgers, still waits to hear his name called. But based on many expert projections, he shouldn’t be waiting for much longer.

Including Watt, Wisconsin has seen six Badgers taken in the first round since 2011. 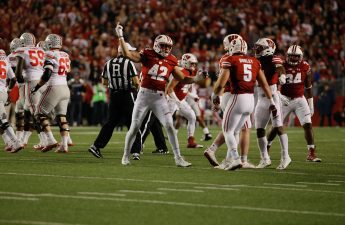