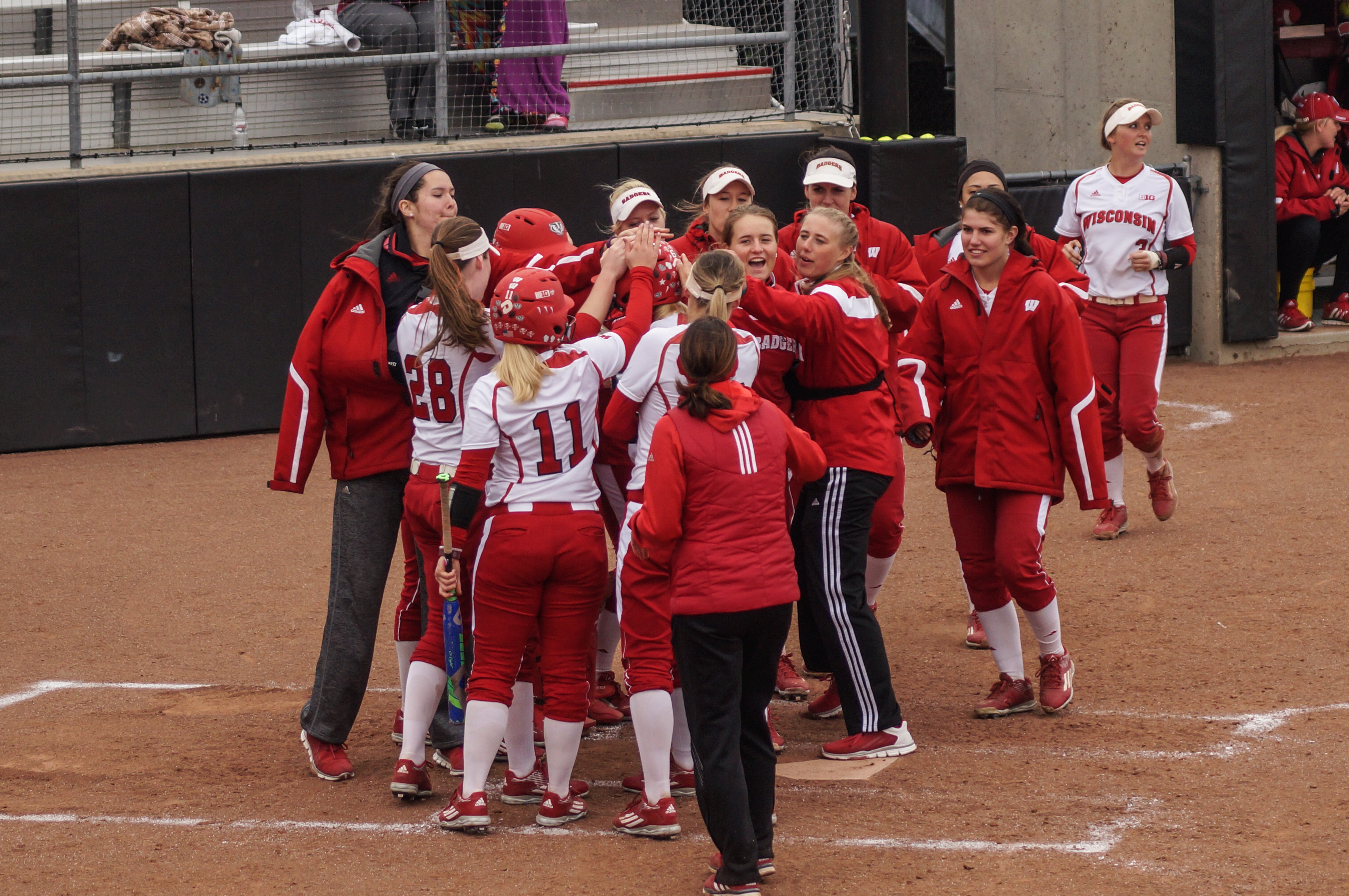 Stevens provided solid innings from the mound for the Badgers (12-2) all weekend at the 2017 Sheraton Invitational tournament held in Fort Myers, Florida at Florida Gulf Coast University’s home campus. 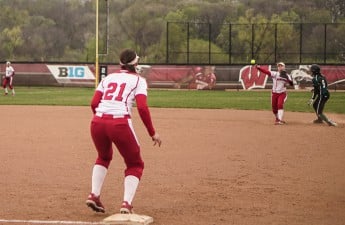 Softball: Badgers face lesser foes in Florida at Sheraton InvitationalAs February winds down, 16 games remain until Big Ten play begins for the University of Wisconsin softball team. For these next Read…

The senior bagged two wins during the weekend showing by the red hot Badgers, both of which were shutouts. Stevens controlled both games from the pitch for Wisconsin, defeating Florida International University 5-0 and Hofstra 4-0 in her two starts.

The Badgers pitching core has been a staple in the team’s best start in program history. Freshman pitcher Kaitlyn Menz improved her season record to 7-2 in the Badgers latest win over Rutgers in the Sheraton Invitational tournament Sunday. In the 5-1 Wisconsin win, Menz sent three batters back to the dugout on strikeouts. 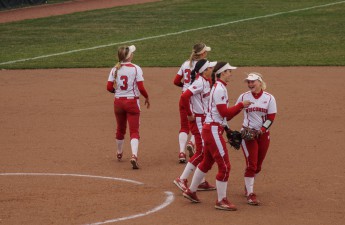 Softball: Wisconsin concludes successful weekend in Florida with some hardwareThe University of Wisconsin softball team concluded an incredibly successful tournament in Florida over the weekend with an overall record of Read…

Wisconsin’s offense had an impressive performance as well, tying the team’s season-high of 11 hits against the Scarlet Knights. Junior Kelsey Jenkins went a perfect 3-for-3 at bat for the second time this season.

Stevens has managed a stingy 0.28 ERA on the season to date. Stevens is also limiting opposing batters to a mere .172 batting average overall, while notching 32 K’s in only five games.

She is the 15th Badger pitcher to receive the weekly honor from the Big Ten, and the first Wisconsin pitcher since former Badger and current volunteer assistant coach Taylor-Paige Stewart received the award back in 2014.