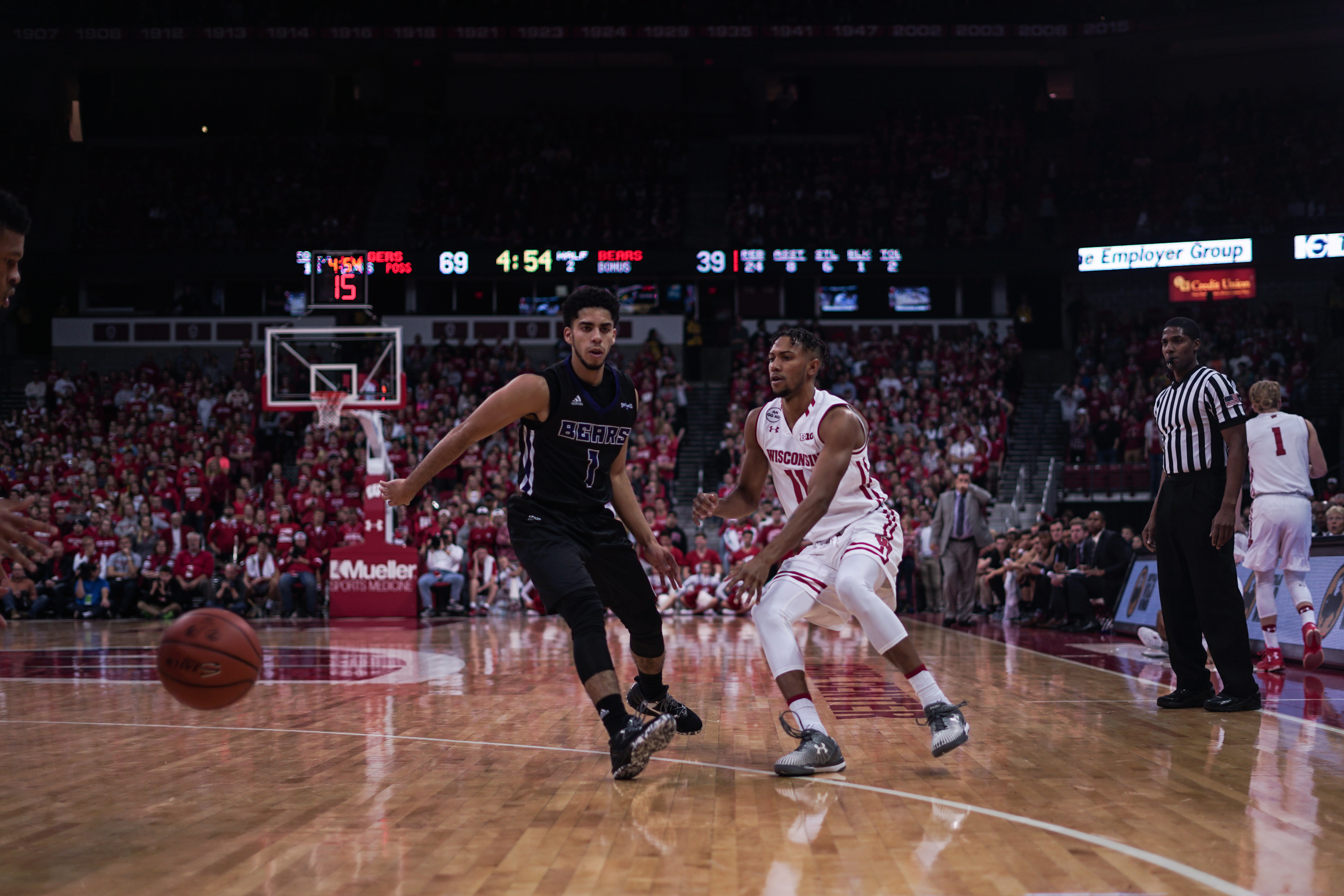 The University of Wisconsin men’s basketball team prevailed Saturday with a thrilling overtime win against the University of Minnesota, but return ready to take on the Penn State Nittany Lions (11-9) at the Kohl Center Tuesday night.

Despite the nail-biting final score of 78-76, head coach Greg Gard was proud of his team. Wisconsin (16-3, 5-1 Big Ten) secured the No. 2 spot in the Big Ten with the win, consistently making tough shots down the stretch in one of the toughest venues in the conference. Prior to Saturday’s battle with the Badgers, the Golden Gophers (15-5) were 12-1 at Williams Arena this season.

“In a hostile environment, finding a way to come out on top was a good test for our guys,” Gard said at a news conference Monday. “This past week toughened us up in multiple ways and helped us grow for what’s coming here against Penn State tomorrow night.”

When asked about senior forward Vitto Brown’s performance Saturday, Gard admitted he didn’t think the starter would be able to play in the Minnesota game due to his leg injury reported last Thursday. But Brown showed responsiveness to the athletic trainers and played a total of 17 minutes when the final whistle blew. 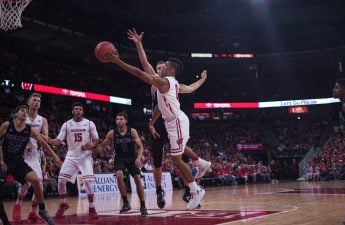 Men’s basketball: No. 17 Badgers face tough road test against improved Minnesota teamLast season was one to forget for the Minnesota men’s basketball team. Three players were suspended in February after a Read…

“When I took him out, I was worried about his leg tightening up on him,” Gard said.

Despite spending more time on the court than his coach expected, Brown still looked far from his normal self after finishing with only two points on 1-5 shooting from the floor.

Junior guard Jordan Hill saw an increase in minutes with Brown’s absence, and the positive mindset he embraced in response to being placed on the scout team appeared to have made a big difference.

“[Hill] did a really good job of helping us in the position where Vitto wasn’t playing, plus I like his experience and I like his size,” Gard said.

Hill’s game has made noticeable improvements in recent games, with No. 11 consistently tied to noteworthy plays and role-playing contributions to the Badgers’ current winning streak. 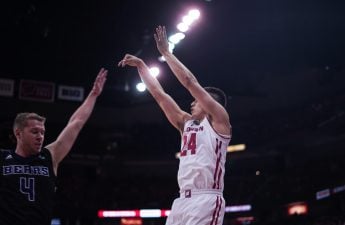 Despite surrendering nearly 50 pounds to Minnesota center Bakary Konaté, Hill’s efforts fought past the 6-foot-11 big man to reach a defensive position on Akeem Springs’ shot attempted from the top of the key on the Gophers’ final overtime possession.

“Jordan Hill was terrific for us in what he did,” Gard said. “He played as well as you could in overtime and forced a heave.”

The Badgers host Penn State Tuesday at 8 p.m. at the Kohl Center, with Big Ten Network providing live coverage of the game.