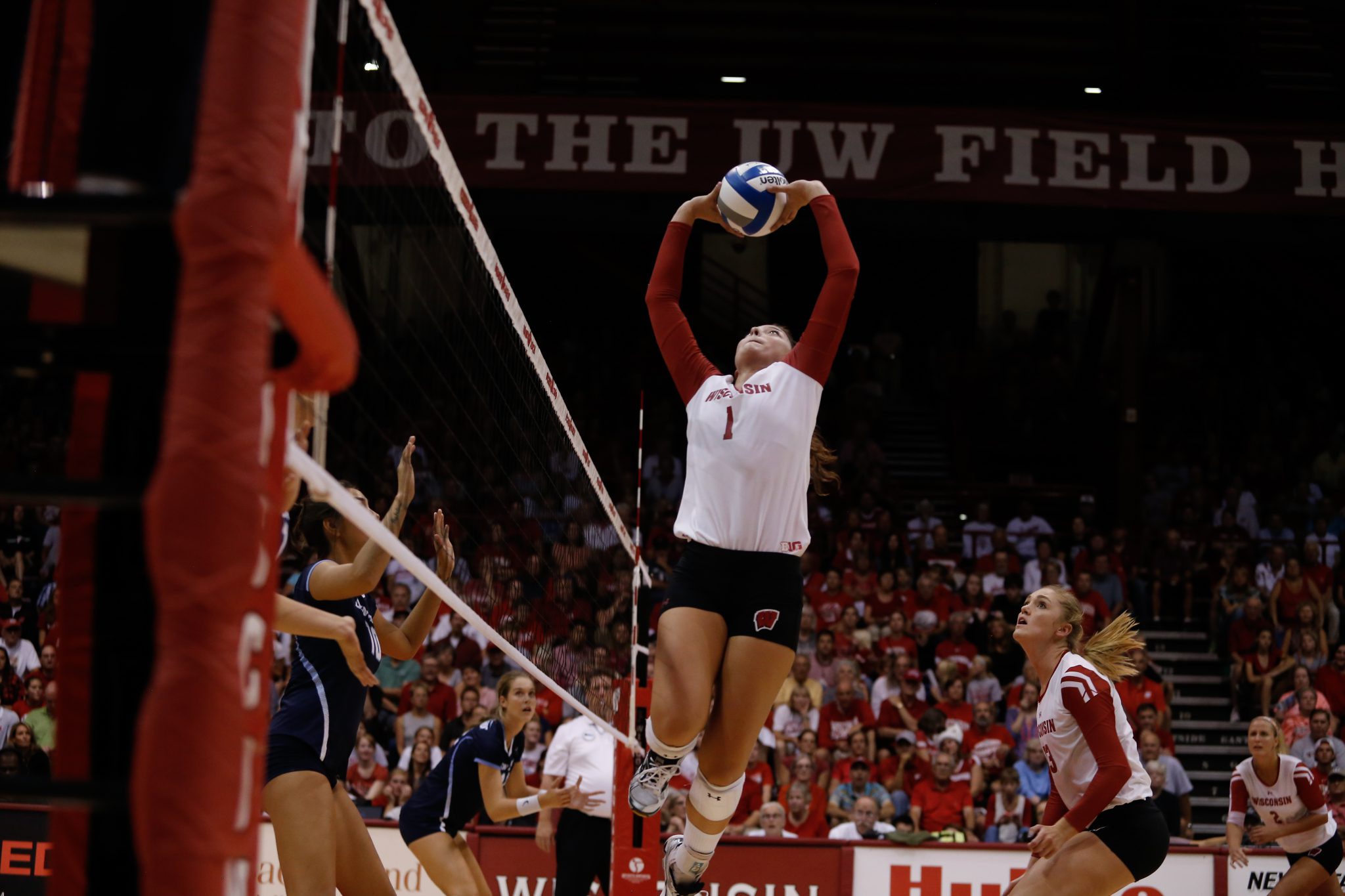 University of Wisconsin senior Lauren Carlini played her final match at the UW Field House Saturday in front of a sold-out crowd, finishing off her standout career with another stellar season.

Though Carlini was unable to claim a National Championship in her four years with Wisconsin, the senior setter did just about everything else over her career as a Badger.

Since becoming a Badger in 2013, Carlini has helped the program grow tremendously. The Badgers were on a seven-year tournament drought before Carlini arrived, and she leaves them on a four-year streak. 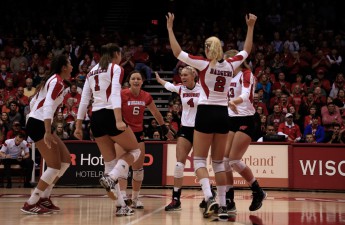 Volleyball: Carllini, Wisconsin chasing title in final season of best player in program historyEver since Lauren Carlini’s arrival in Madison three seasons ago, University of Wisconsin volleyball has made deep runs into every Read…

The UW setter led her class to a 113-25 record across four years, making them the second most successful class in program history. She captained the team three of those four years.

She also is the only three-time All American in program history, earning first-team honors the previous two seasons while winning second-team honors as a Freshman. The 2016 selections have yet to be made, but it seems likely Carlini will add another to her total.

This year, Carlini elevated her game as well as the Badgers, taking down 13 ranked opponents on the way to Wisconsin’s first ever No. 1 ranking in program history. In the process, Carlini led the Big Ten with 11.80 assists per set, which was also the third best rate in the country.

The senior also helped the Badgers make their fourth straight Sweet Sixteen appearance, including multiple Elite Eights as well as a National Championship appearance. Though she couldn’t claim the elusive title for the first time in Wisconsin history, she can take solace in the position she left the program. 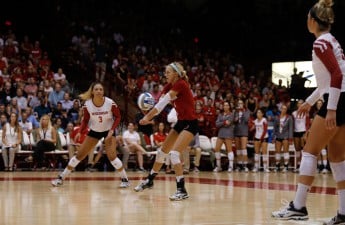 Not only has Carlini helped the team win since she came on board, but Wisconsin has also seen attendance jump from 3,512 per-match to a projected school record of 5,915 per-match, drawing 19 sellouts over that span.

At the end of the day, head coach Kelly Sheffield put it best when he reflected on Carlini’s time at Wisconsin after the season.

“Lauren’s the best,” Sheffield said. “She’s the best Badger we’ve ever had. I hope I’m not offending anybody by that.”

Carlini leaves Wisconsin ranked first all-time in double-doubles (73) and second all-time in assists (5,599), but she leaves more than just records behind. Whatever future successes are in store for Carlini, her legacy as a Badger will always live on.