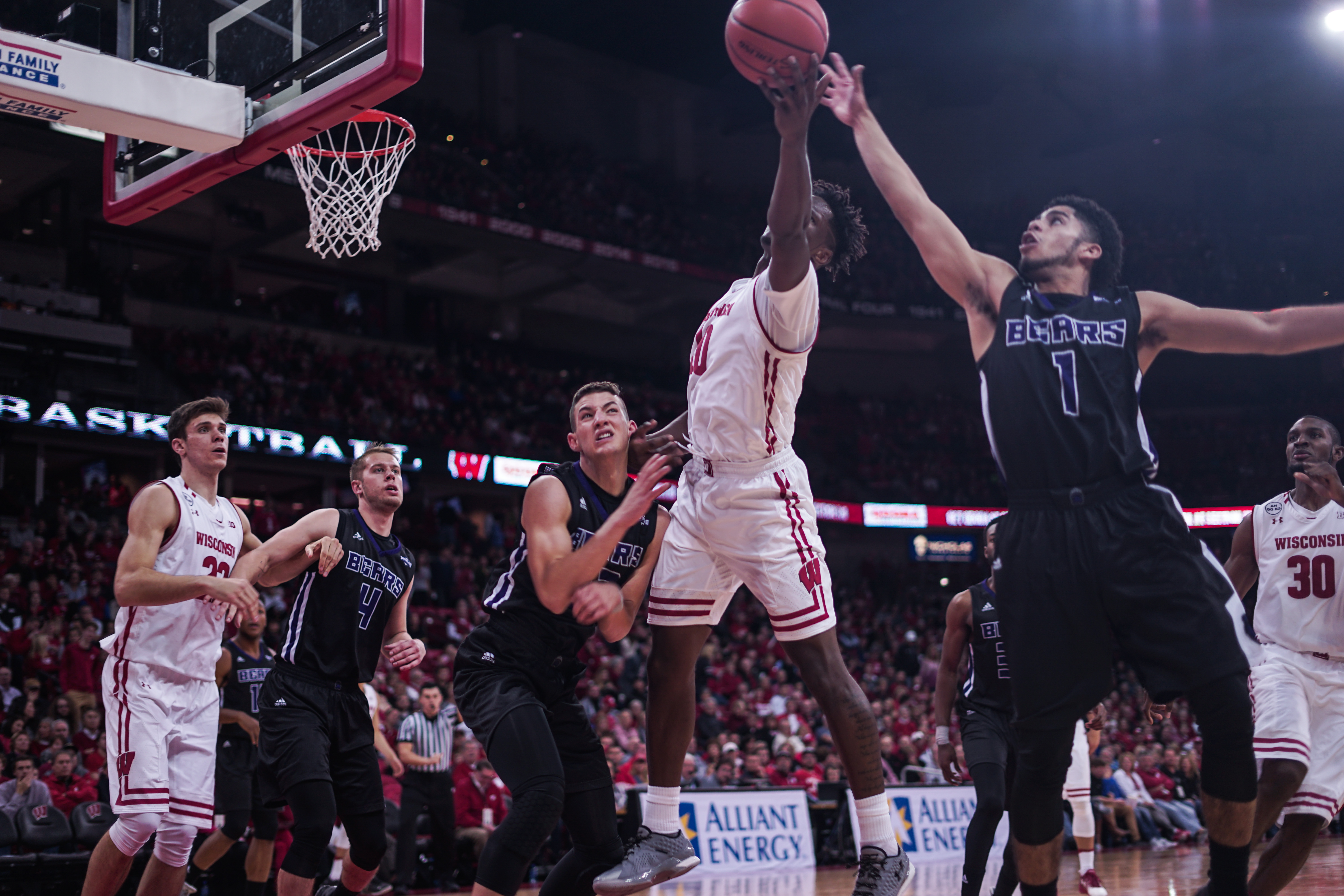 Before families and friends gather later this week to carve turkey and give thanks, one of college basketball’s premier early-season tournaments, The Maui Invitational, will tip-off in Hawaii Monday.

The Badgers are coming off a busy schedule to start the year, with two demolitions of much lesser opponents (Central Arkansas and Chicago State) and a mostly disappointing loss at then-No. 22 Creighton last Tuesday.

Shooting has proved to the Achilles’ heel of this UW squad. Against Creighton, Wisconsin shot the second-most 3-point attempts in program history (39) and made just 11. Two nights later, the Badgers were just 5-for-26 from beyond the arc. If the shooting woes continue from deep and UW can’t get anything going inside with redshirt sophomore Ethan Happ (7.7 points per game) and senior Nigel Hayes (11 ppg), UW may find itself on the losers side of the bracket.

The bright spot this season has been Bronson Koenig’s scoring ability. The senior point guard is averaging 15.7 points per game. Freshman D’Mitrik Trice has shown promise early and is third on the team in assists. Sophomore combo guard Kahlil Iverson demonstrated last Thursday night how his presence can affect all aspects of the game, plus his penchant for showing off his dunking skills. 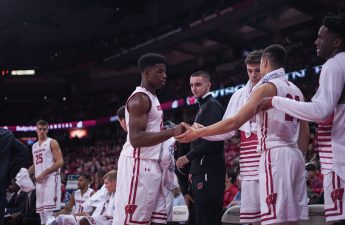 Men’s basketball: Bench play sparks No. 9 Wisconsin to victory over Chicago StateThe beginnings of Thursday night’s game against Chicago State University and the effort against Creighton Tuesday night were all too Read…

Barnes, now in his second year at Knoxville, saw his team get off to a rough start of the season with a 82-67 loss against a solid Chattanooga team. The Vols bounced back with a win over Appalachian State.

Tennessee is in the same boat as Wisconsin when it comes to early season shooting struggles. The Vols have made just 25.7 percent of its 3-point attempts.

The lineup is young and inexperienced, which bodes well for UW’s more seasoned team. The Vols and Badgers will tip-off at 1:30 p.m. CT on ESPN.

Much like the 2014 and 2015 NCAA tournaments, a Wisconsin-Oregon matchup is possible if both teams win their opener. The Badgers dispatched of the Ducks in those two games to advance to the Sweet 16 during their back-to-back Final Four runs.

Oregon entered the season ranked fourth in the nation before being upset by Baylor on the road. Both Boucher and Dorsey have shot more than 40 percent from 3-point range.

The Ducks are coming off an Elite Eight appearance a season ago, and a win against a fellow preseason ranked team in Wisconsin and a good overall showing in Maui could bolster their résumé.

The Hoyas start to the 2016 season hasn’t been pretty. They choked away a late lead at home against Maryland and played with little inspiration against Arkansas State.

Prior, a senior transfer, and LJ Peak, a sophomore, are the team’s leading scorers, and both are effective from the outside. Isaac Copeland is Georgetown’s big man down low, averaging 11.7 points per game and 6.7 rebounds.

The Hoyas could use a strong showing in Maui, starting with an upset over Oregon, to right the ship — and help strengthen Thompson’s job security.

The motif of this tournament field is teams off to a tough start in 2016. The Huskies are no exception.

The national champions from three seasons ago find themselves between a rock and a hard place after losses to lesser programs in Wagner and Northeastern. The Huskies’ win came at Loyola Marymount.

Larrier and Adams do most of the scoring for UConn, but they also contribute on the glass as the team’s second and third best rebounders, respectively.

The Cowboys will take on the Huskies to open the other side of the bracket on Monday, and they enter the tournament as the field’s only undefeated team other than North Carolina and Chaminade. In addition, Ohio State University has been an offensive juggernaut so far, putting up more than 100 points in every contest, although Campbell, Central Arkansas (a common opponent with UW) and New Orleans aren’t necessarily the best competition.

OSU is led by Evans and Forte, both of whom have shot the lights out of the ball thus far, with shooting percentages over 54 percent. Jeffrey Carrol (18.7 points, eight rebounds) is the Cowboys’ force down low.

The Tar Heels, runners-up from a year ago, have started their revenge tour with a vengeance. The closest margin of victory through the season’s first three games has been 25, and they throttled Chattanooga by 40.

North Carolina has been in Hawaii for a while, having played at Hawaii last Friday, so they shouldn’t be too hampered by long travels to the 50th state, given their time to adjust.

The loss of the graduated Marcus Paige hurts, but the Tar Heels are in good hands. Berry has picked up the scoring mantle and Kennedy Meeks (12.8 points, 10.3 rebounds) takes care of business in the paint.

Both Goodwin and Shastri have shot better than 36 percent from 3-point range to begin this season. Chaminade, which plays host in the tournament, has the chance to play spoiler against tradition-rich and much better programs.