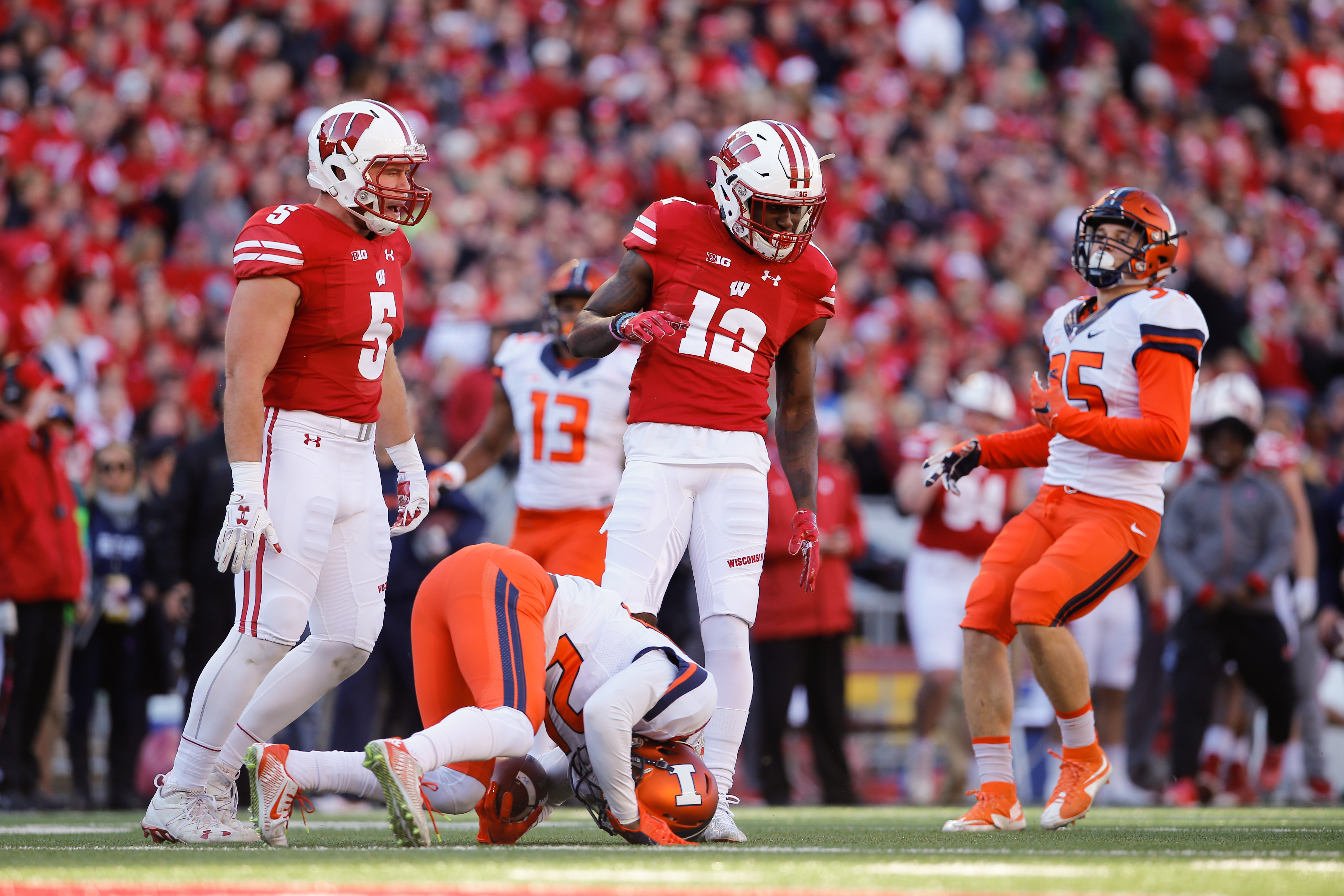 To say the University of Purdue’s football program has been stuck in a rut the last decade or so would be an understatement.

After former coach Darrell Hazell was hired to turn the program around in 2012, the Boilermakers (3-7, 1-6 Big Ten) posted a dismal 9-33 overall record, including a 3-24 mark in conference play before Hazell’s firing Oct. 16.

Gerad Parker took over the role of interim head coach for the remainder of the 2016 season. That move hasn’t helped much. Purdue has lost five straight games, all by double-digit final scores. In addition, four players have been suspended for sexual assault allegations.

Come Saturday, the Boilermakers will host a No. 6/7 Wisconsin (8-2, 5-2 Big Ten) team that is coming off a 48-3 throttling of Illinois and aspires for a Big Ten West division title. Right now, the Boilermakers stand in the Badgers’ way of reaching Indianapolis, and all week, players have said the focus remains Purdue — despite the state of the program.

Whether or not the University of Wisconsin staff has seen a difference within the Boilermakers since Hazel’s firing is not the point, UW head coach Paul Chryst said Monday. 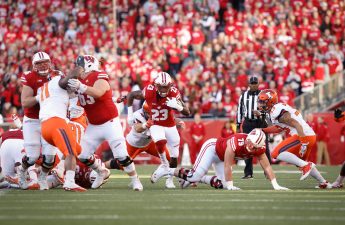 The Badgers had seen plenty of Purdue on film already, because their opponents earlier in the season played the Boilermakers toward the start of the 2016 slate, Chryst said. Purdue’s offense, Chryst added, is effective because distributing the ball to several receivers allows them to spread out the offense while moving the ball.

“I think it’s a really good scheme and I think that they’ve got some extremely skilled players,” Chryst said.

One of those players leading that scheme is redshirt sophomore quarterback David Blough, who commands the Big Ten’s top passing offense, which averages 309.2 yards per game. Blough’s completion percentage is just 58.1 percent, however, and he has thrown 16 interceptions and 21 touchdowns. Blough ranks fifth in the nation with 442 pass attempts this season, yet he does not rank in the top 50 in terms of efficiency.

Blough can extend plays with his legs, and his arm-strength dips minimally when he throws on the run. His favorite target is receiver DeAngelo Yancey, who leads the team in catches (37), receiving yards (718), touchdown receptions (seven) and averages 71.8 yards per game.

For the Wisconsin offense, a big day looms, as the Boilermakers do not rank above 100th in the nation in major defensive categories, save for passing defense (53rd).

That means senior running back Corey Clement and his fellow tailbacks will be chomping at the bit when they run on the field. Still, Purdue will do their best to take away the UW rushing attack. Clement said the offense will be prepared to see eight defenders in the box practically every snap. It’s not something that shocks Clement, as he has become accustomed to it.

“Guys see our running game as a threat,” Clement said. “That’s a good thing for us, but on the other side, we have receivers as well. I don’t think they want to load the box too long.”

Supposed to anchor the Purdue defense is senior defensive tackle Jake Replogle, whose name landed on watch-lists for the Chuck Bednarik Award (best defensive player) and Outland Trophy (best interior lineman) during the preseason. Head injuries have limited Replogle to playing in just six games this season, and if he can’t go Saturday, UW gains another advantage in the running game.

Clement knows the Badgers will have a target on their backs in West Lafayette, having won the last 10 meetings between the teams, meaning Wisconsin needs to be ready for Purdue’s best shot.

“You have to respect their style of play,” Clement said. “We have to match the tempo … and know Purdue is out there to beat a team like Wisconsin.”

This one will be short and sweet because there isn’t much to talk about. The UW rushing attack will cut through Purdue’s weak defense with ease, and before you know it, the second-team offense will be out there.

The defense … we’re not talking about the defense anymore. There’s nothing else to say.