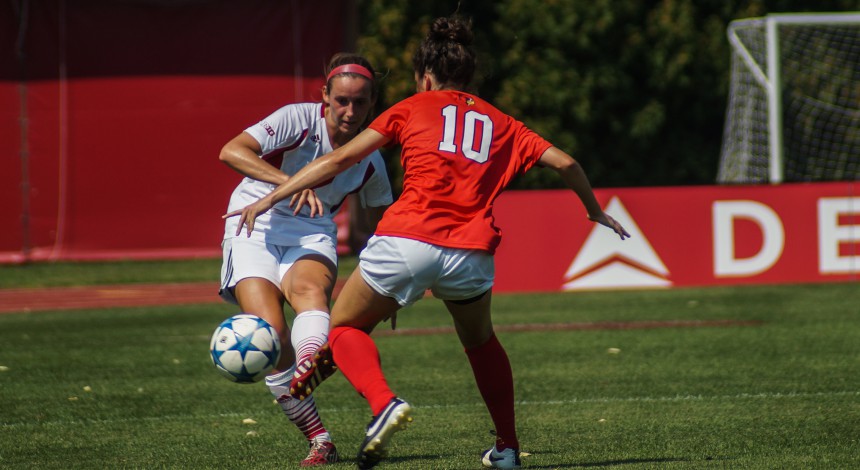 The Badgers will have their eyes on a successful end to their recent road trip before heading back home for their final matchup of the season against Rutgers University.

With the season coming to a close, Wisconsin has managed to either win or tie each of its last five games and has gone 4-2-3 in conference play and 7-4-6 overall. Illinois will head into Saturday with a record of 3-5-1 in Big Ten matchups and 6-10-1 overall.

Nearing the end of her tenure with the Badgers, senior Micaela Powers remains tied with sophomore Emily Borgmann as the team’s leading scorer with four goals, and also stands atop the assist column with five on the season. Powers continued to lead the way in Wisconsin’s rout of Michigan State, scoring the Badgers’ only goal at the twenty-two-minute mark.

Illinois’ 11 senior players will be honored before Saturday’s game for senior night in Urbana-Champaign. While the Fighting Illini will say goodbye to their leader in assists, Hope D’Addario, they will retain both of their top scorers in sophomore Patricia George and junior Kara Marbury next year in what should be another great season for them. 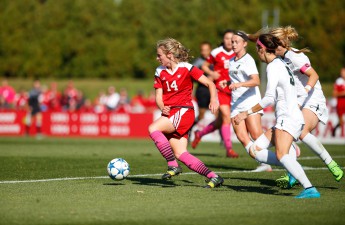 Illinois, which averages 0.94 goals per game and 12.4 shots on goal per game, is statistically overmatched by Wisconsin’s offense, which has posted 1.12 goals per game and 15.4 shots per game. In terms of shot percentage, both teams have shot at about the 7 percent mark, making for an even match.

While both teams have struggled to limit opponents’ shot percentage, Wisconsin’s defense has proven much more effective. Compared to the Fighting Illini’s 1.24 goals allowed per game, the Badgers have held opposing teams to just 0.82 goals per game, which makes them the early favorites to get the victory.

Road losses have been characteristic of Illinois’ 2016 campaign, one that has seen them notch only a single win away from their home crowd. Meanwhile, with five of Wisconsin’s seven wins coming on games played away from Madison, the Badgers will be set on creating some momentum to carry over into their season finale at home.