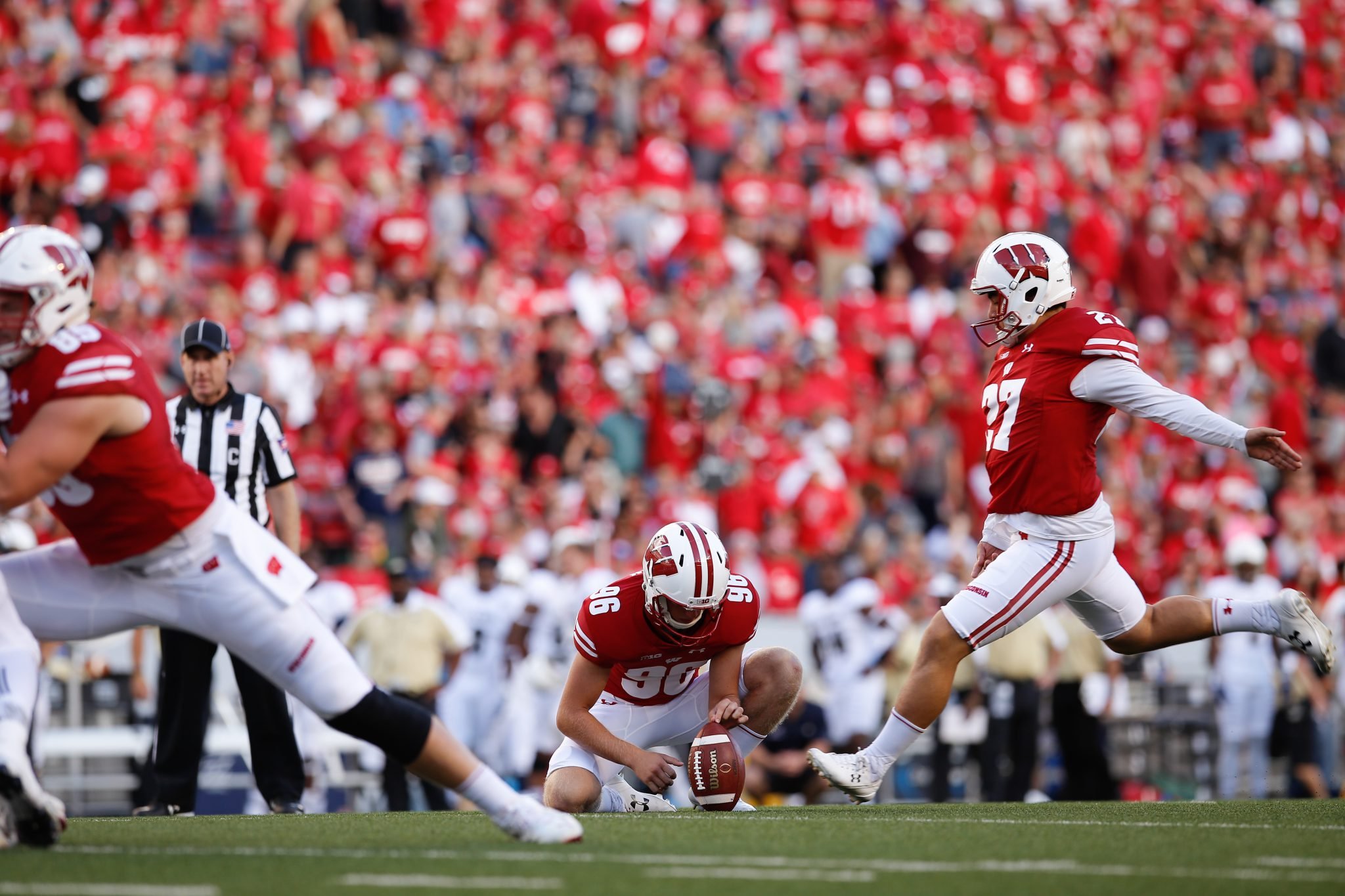 The University of Wisconsin football team announced Thursday afternoon that junior kicker Rafael Gaglianone will miss the remainder of the 2016 season.

Gaglianone underwent surgery for his injured back earlier Thursday, UW said. He missed last week’s game against Michigan State with the injury.

“You’re disappointed for Rafael because of all the work he’s put in and how well he was playing,” UW head coach Paul Chryst said in a statement. “From a football perspective, I’ve appreciated the way the other guys in that unit have responded this week.”

Gaglianone converted 7 of 8 field goal attempts throughout the first three games this season, including a 3-for-3 effort against Louisiana State University when he nailed the game-winner from 47 yards away with 3:47 remaining. 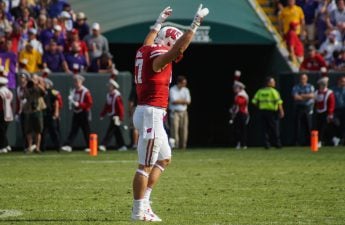 The #Badgers announce Rafael Gaglianone will miss remainder of season after undergoing back surgery Thursday. https://t.co/VbQHWg695U

The injury is part of a recurring back issue, which kept Gaglianone from participating in spring ball earlier this year.

“Unfortunately this isn’t his first experience with something like this,” Chryst said, “But we’ve seen that Raf is going to do everything he can to get back on the field as soon as he can.”

Senior Andrew Endicott assumed kicking duties for the Badgers against Michigan State University. He missed an extra point early, but rebounded and hit a 41-yard field goal later in the game. His role has now gone from interim to permanent, at least for 2016.

“I didn’t realize those were the first points that he scored,” Chryst said Monday during his weekly news conference. “They can never take it away from him. That’s pretty cool. He worked, and was really good all week. He did all the things to give himself the chance. Didn’t want to miss the extra point, but came back and that you love. That’s playing the game.”

In the statement, UW added that Gaglianone will apply for a medical redshirt, which the NCAA awards if a player missed 30 percent or more of his or her season.