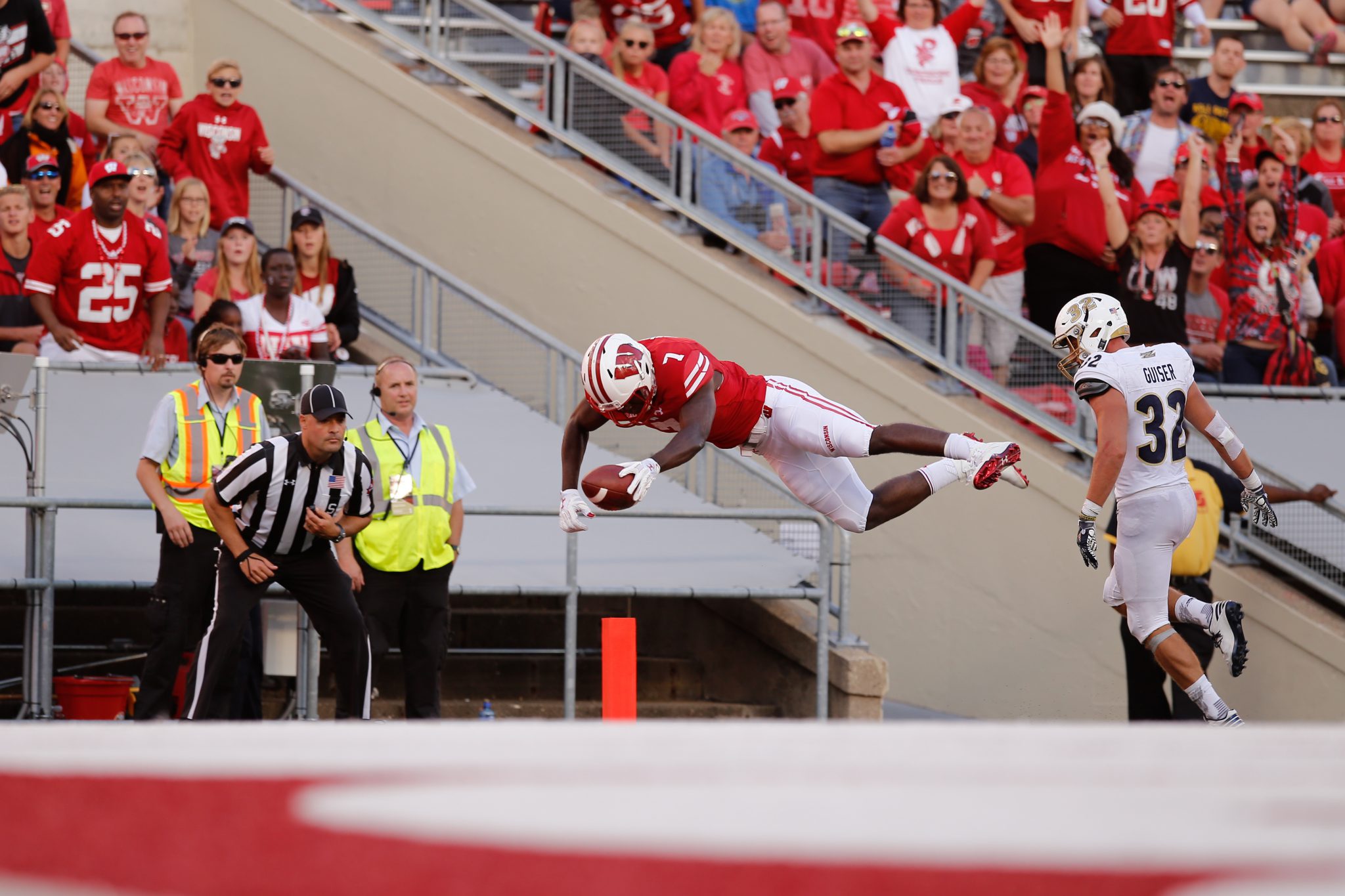 While, at times, the University of Wisconsin football’s 54-10 win Saturday against Akron lacked entertainment for fans, it still provided coaches with valuable feedback.

Head coach Paul Chryst said he was able to gauge some important insight for the rest of the season from what he saw Saturday, including evaluations of both the performance of individual players and cohesion of entire units. 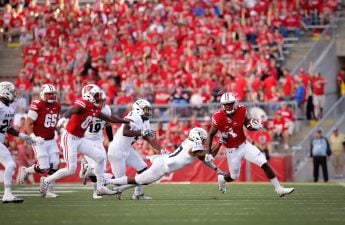 Safety Leo Musso made a lasting impression on his head coach over the weekend, when he recorded one of the two takeaways by the Badger defense in the second quarter. Musso’s interception was a triumph considering the critique the 5-foot-10 defensive back has received for his height in the past.

“Musso has always been that height here, so I think that he knows how to play his way,” Chryst said. “I think he’s a good football player. [Musso] has good speed. He can be physical, and he’s a really smart football player.” 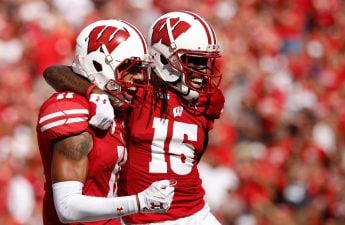 Meanwhile, on the offensive side of the ball, redshirt freshman running back Bradrick Shaw gave fans something to look forward to in the near future with his 74-yard, one touchdown performance.

“Bradrick ran with good patience, and I thought he ran hard,” Chryst said. “He didn’t try to do too much, but he took advantage of what was there … He’s a worker, and those experiences will help him quite a bit.”