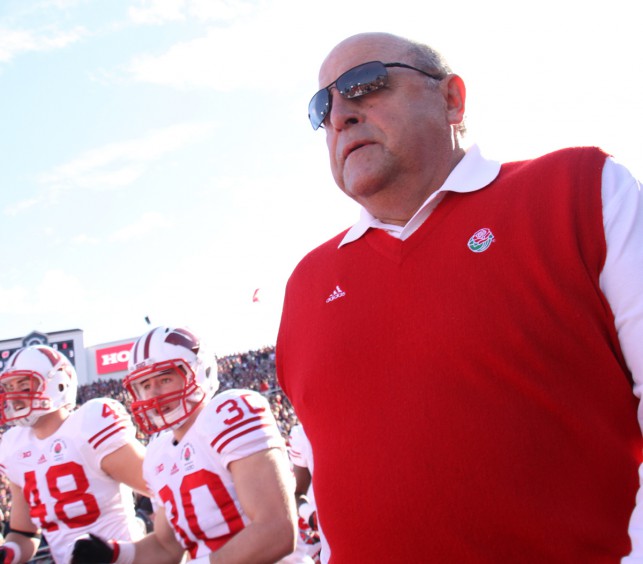 While he may be known for bringing University of Wisconsin football three Rose Bowl titles and as many Big Ten titles as the team’s head coach, Barry Alvarez has had an equally impressive career as athletic director.

Since being named Wisconsin athletic director in 2004, Alvarez has guided Wisconsin into position as one of, if not the best, all-around university in the United States for college athletics. In doing so, he was awarded a contract extension today that extends his contract through Jan. 31, 2021.

Aside from on-the-field performance, facility upgrades have been a staple since the former coach was named athletic director. The $86 million Student Athlete Performance Center which broke ground in 2012 was completed in 2014 to give athletes access to practice, workout, health care and now academic facilities with the addition of the Fetzer Center. These also included renovations to Camp Randall Stadium, namely a new scoreboard.

$86 million project marks new era for Wisconsin athleticsIn all of 10 paces, one can catch a glimpse into both the past and future of Wisconsin football. Step Read…

Significant upgrades were administered to the Mclimmon Complex in 2013 and the Thomas Zimmer Championship Course was completed in 2009 under Alvarez.

Monetary compensation for Alvarez has not yet been disclosed at this point.