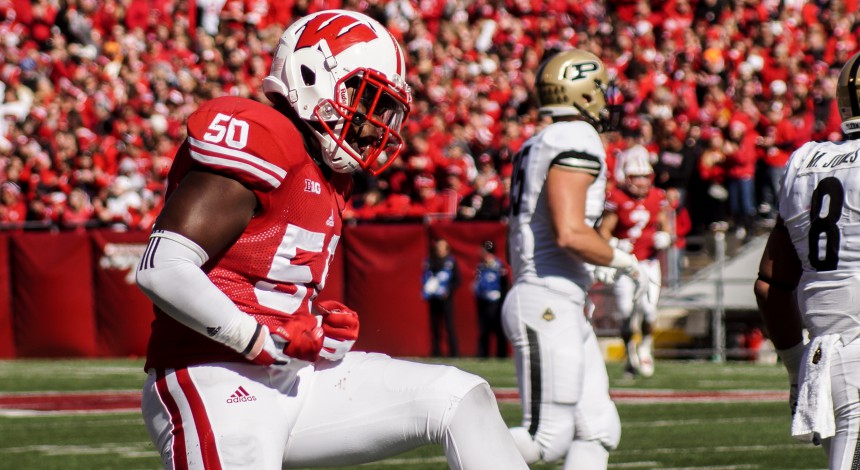 Wisconsin football head coach Paul Chryst broke the news Monday that inside linebacker Chris Orr will miss the remainder of the season.

Orr went down on the Badgers’ first defensive play of the season Saturday against Louisiana State University from an ACL injury on his right knee and didn’t return.

Chryst said the initial reports regarding the severity of Orr’s injury were promising, and that he thought it would be possible for Orr to reenter the game. But an MRI Sunday revealed the bad news. Chryst said Orr displayed his upbeat personality right after he learned his season would be over.

“Chris is an interesting young man,” Chryst said Monday at his weekly news conference. “He crutched in and said, ‘Just wanted to make sure you saw me smiling today.’ And he said, ‘I’ll be back.’ ”

The sophomore from DeSoto, Texas earned six starts last season at inside linebacker and played in 10 total games. During the 2015 season he recorded 46 total tackles, two tackles for a loss, half of a sack and forced a fumble. Orr’s promising true-freshman season gave the belief that he could be a breakout player this season for the Badgers’ defense.

Orr was already starting in place of the injured T.J. Edwards, Wisconsin’s leading tackler in 2015. Though it may seem the position is now out of options, fellow sophomore Ryan Connelly stepped up admirably against LSU to fill the slot and recorded seven total tackles during the game. Edwards is questionable for Saturday’s game against Akron University and Connelly is listed as the starter. 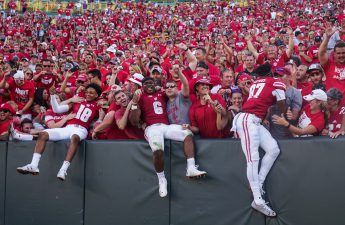 Despite that, Orr’s teammates will admittedly miss his presence will be missed. Fifth-year senior Vince Biegel said it hurt to see not only a talented player, but a friend out after the game against LSU. Fellow inside linebacker Jack Cichy said Orr will make sure there’s no drop-off at the position.

– Chris Bumbaca contributed to this report.