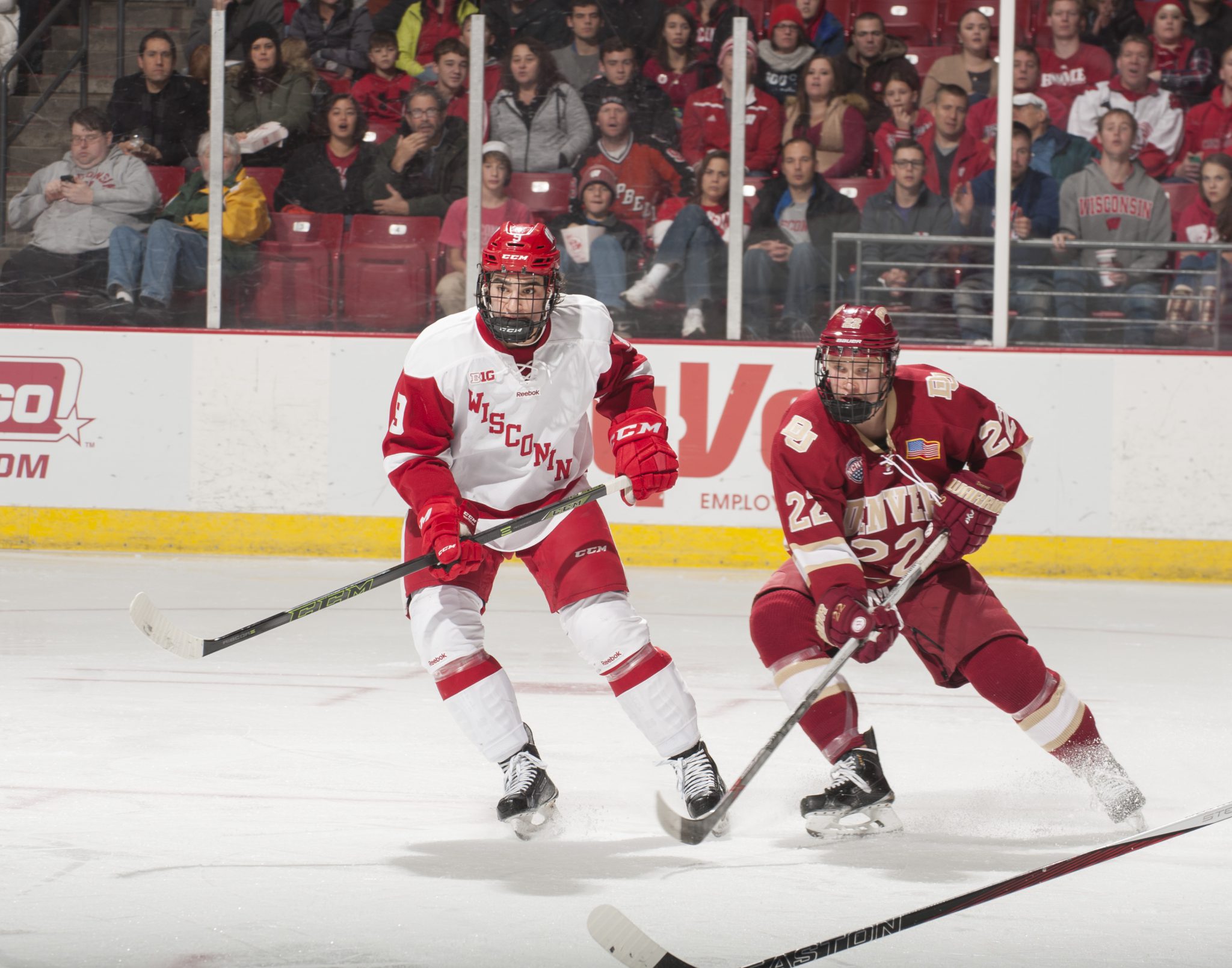 There’s an intrinsic competitiveness in hockey players which drives them to the extremes.

It’s shown in years of 6 a.m. practices or flooding backyards overnight to make shoddy rinks, by the numerous scars and missing teeth in their smiles — minute inconveniences to a misunderstood group of fanatics, pursuing their passion. The painful injuries and hardships that come with hockey are no small obstacles, but where they lead drive players forward — especially those on the University of Wisconsin men’s hockey team. It is something Wisconsin’s new head coach Tony Granato understands all too well.

“Players that are Division I-caliber want to get to the NHL,” Granato said. “I don’t know that there’s a college hockey player out there who doesn’t dream of playing in the NHL … our job as coaches is to develop them as fast as we can to get them ready for that.”

After wrapping up his 27-season NHL career this past spring —14 as a player and 13 as a coach — Granato is eager to help his players embark on the same journey he once took. It was after his four-year stint at Wisconsin, from 1983 to 1987, that he left college hockey to join the New York Rangers organization and pursue a professional career. 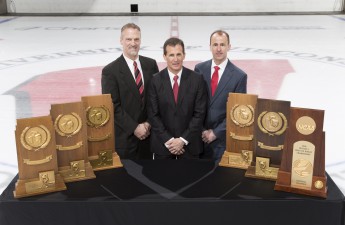 Now behind the bench at his alma mater, his playing days long behind him, Granato’s focus has shifted towards creating an environment to foster the development of the NHL’s next stars. His program will be centered around bringing in the best talent possible and immersing them into a faster, more demanding system. The product will be a smart and confident team ready to make proper reads when games are on the line — a team comprised of the types of players who can make an impact at the next level.

“[Players] can have confidence in us that we’re getting them ready fast so they can have their opportunity [for the NHL],” Granato said. “With us they know they’ll have their best chance to be ready for pro hockey. Just like when you’re in any other sport you want to play with the best, and the best for us is the NHL.”

Granato sees little difficulty in creating that environment, given the talent brought in before his time at Wisconsin and those set to join the program in the future. The Badgers signed Trent Frederic in April and received verbal commitments from top prospects Ty Emberson and K’Andre Miller during the summer — all players who can drive the intensity and work ethic Granato is looking to establish and have the chance to reach the next level. 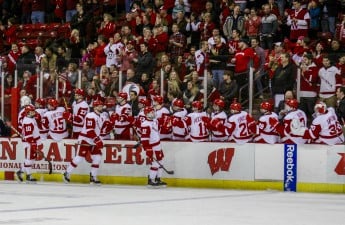 Tapping into that desire to reach the NHL will not only bring in the best players, but bring out the best in Wisconsin’s players. Granato sees confidence and drive as the two most important factors which make great players, and a system that dares players to push their boundaries and be creative is a sure way to bring those characteristics to the surface.

“The standards have been set by the history and tradition of our program and it’s our job to uphold that by doing things right,” Granato said. “Raising our personal standards and the work put in off the ice has helped to make sure that we’re ready for next year to be a more confident team. We’re trying to be a team that, instead of giving up a goal when the game is on the line, makes the right plays and has the confidence to win.”

Aside from the overarching strategy Granato looks to carry out, he and his coaching staff can critique their players’ game down to, say, the minutia of a wrist-shot or how to lead an odd-man rush with the utmost expertise.

Players are excited to pick the brain of the man who not only coached current and future NHL Hall of Famers, but during his 14 seasons as an NHL forward, played alongside the greatest to ever lace up a pair of skates — Wayne Gretzky. It’s a role Granato is excited to take on and for players like Luke Kunin, who have NHL careers budding on the horizon, a truly unique experience.

“The intensity, the work ethic, the competitiveness [Granato and his staff] have will help [Wisconsin] tremendously,” Kunin said. “Tony was a great player and coach in the NHL and knows what it takes to be there. A lot of us want to be [in the NHL] and for a long time, so for us to have a coach like this is not only helpful, but special.” 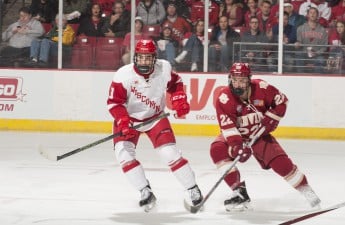 Granato wants his program to provide the type of development Kunin and other players need to make it to the NHL. He is prepared to do anything to make that happen for them. Wisconsin is already a strong feeder to the NHL, but Granato has set a goal to keep the program pushing its boundaries and ensure his players’ success: become the predominant route to the NHL for college players.

An advanced, skilled team is sure to develop and excite over the next few seasons. This is in stark contrast to those from the past two, and it wouldn’t be a surprise to see some of those players challenging for a Stanley Cup one day. As Jason King, senior associate athletic director, put it, everyone involved at Wisconsin believes in and are excited about what Granato and his staff are doing.

“We want a really strong hockey product on the ice,” King said. “We’ve taken the steps to do that by bringing in this coaching staff.”