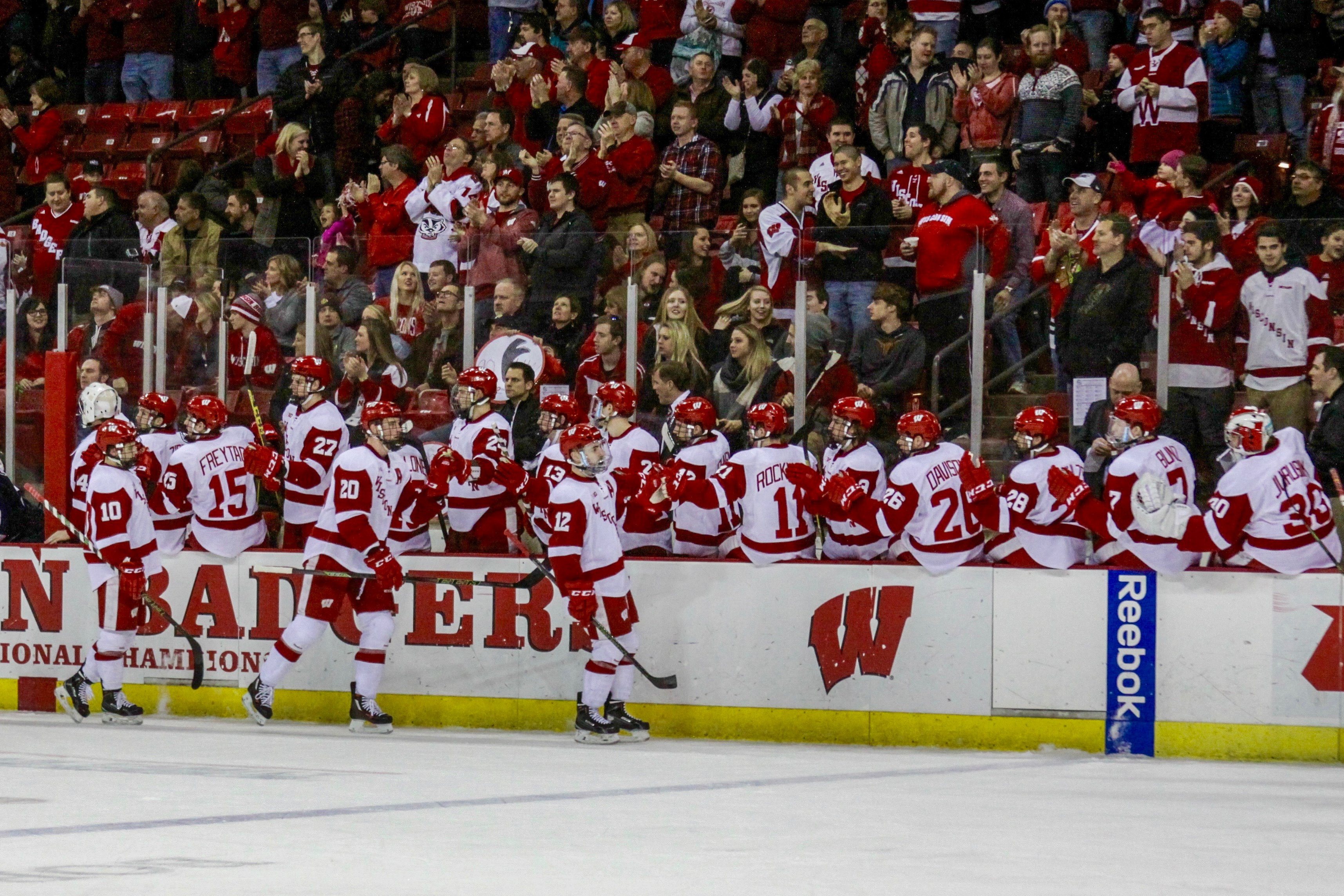 Adding to the budding excitement surrounding the 2016-17 season following Tony Granato’s hiring, Trent Frederic, a forward, signed a National Letter of Intent to come play under the first-year head coach next season. 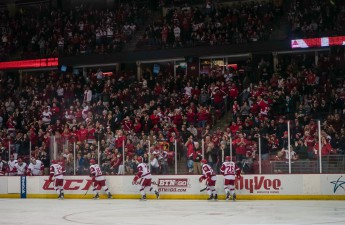 Frederic has been a member of the U.S. National Team Development Program for the past two seasons and tallied 38 points in 58 games during 2015-16. The St. Louis native is currently playing in the IIHF U-18 Championships with the team, where he has three goals and two assists.

Associate head coach Don Granato has had his eye on the standout for quite some time.

“I’ve been able to watch him for a couple of years with the national team,” Don Granato said. “He is a very skilled player and a great teammate. He makes players around him better. He is a reliable guy because he knows the game very well. At a young age, he has a lot of structure to his game, which gives him a great base.”

Frederic tallied a hat-trick as well as an assist during a 12-1 win over Latvia Sunday, and Team USA will play the Czech Republic in the IIHF quarterfinal Thursday. The lefty will join two current Badgers who were former USNTDP team members in Luke Kunin and Ryan Wagner.

Prior to his time in the USNTDP, Frederic played for the St. Louis Jr. Blues U16 team where he had 11 goals and 19 assists and also played in the 2015 All-American Prospects Game, where he scored this goal.

Frederic is also ranked the No. 47 skater by NHL Central Scouting for the upcoming 2016 NHL Draft, which he is eligible for.