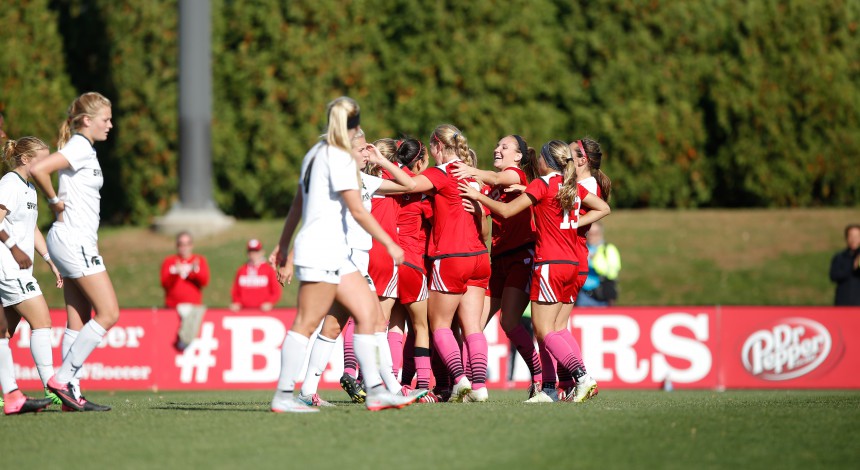 With five teams receiving bids, the Big Ten conference will be well represented in the upcoming NCAA tournament for women’s soccer.

But the regular season co-champion Wisconsin Badgers (11-6-3, 8-2-1 Big Ten) will not be one of them, as their 8-game midseason conference-winning streak wasn’t enough to forgive a sluggish start (3-4-3 in their first 10 games) and finish to their season.

After a goal from all-conference midfielder Rose Lavelle gave the Badgers a late 1-0 lead over Northwestern in the final regular season game, it looked as if the Badgers would cruise in the closing 15 minutes of regulation to their first outright Big Ten title since 1994. But instead, the team gave up a sudden goal off a fluky deflection five minutes later and went on to lose the game with three minutes left in double overtime.

The backward momentum didn’t stop there for Wisconsin, as they went on to lose at home in heartbreaking fashion to underdog Ohio State in the opening round of the Big Ten tournament, 2-1. These final outcomes took their tournament destiny out of their own hands and leaving it up to the committee, who ended their season in abrupt yet painstaking fashion. 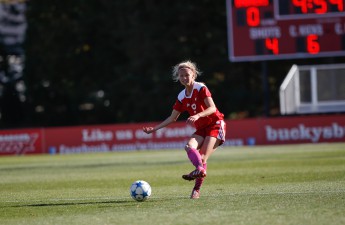 The opening round matchups are as follows: