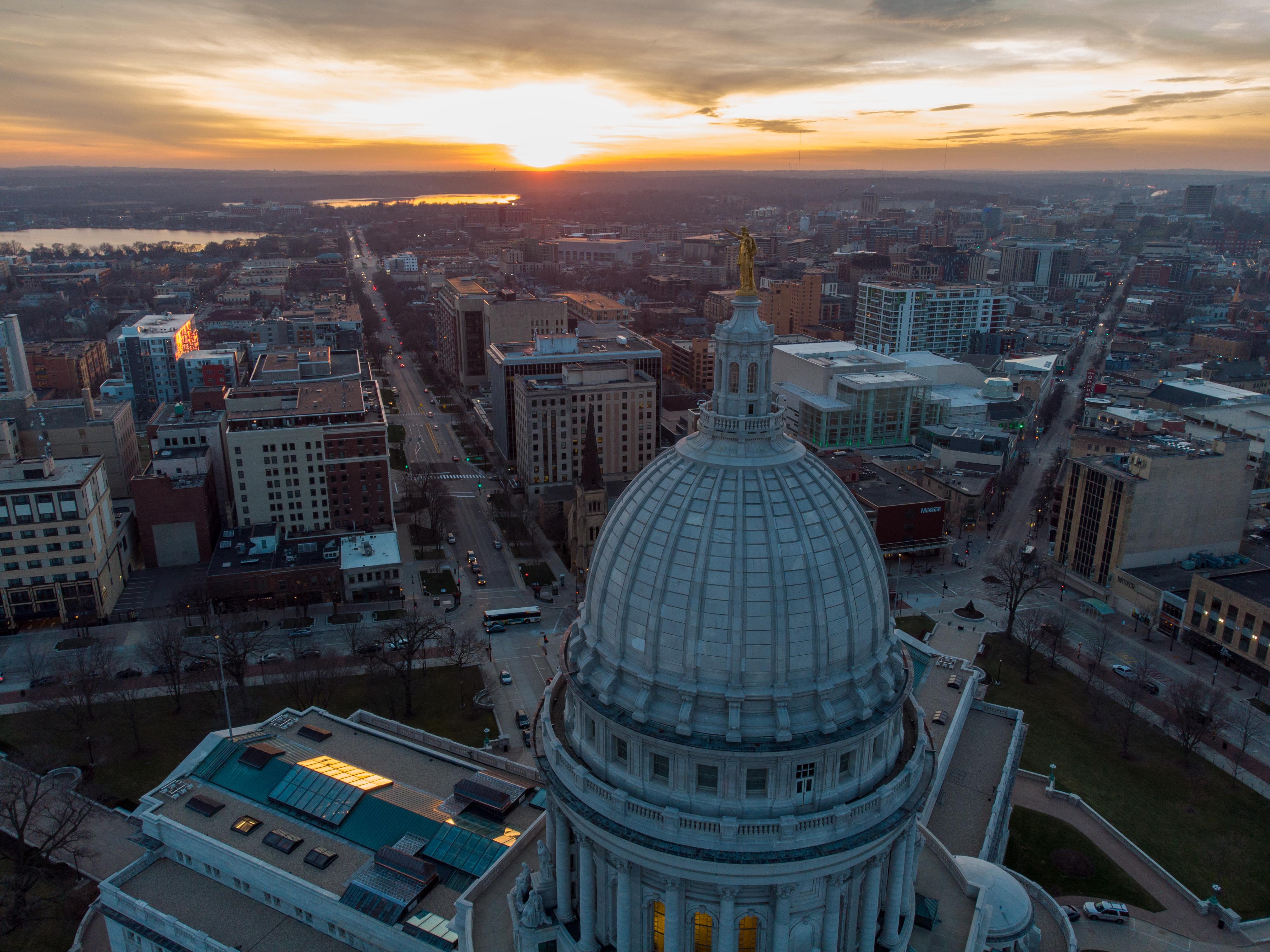 The tax cut proposed by the GOP passed along partisan lines in the Assembly and Senate. It will reduce the tax rate for individuals in Wisconsin making between $23,930 and $263,480 from 6.27% to 5.3%.

According to calculations from the Institute on Taxation and Economic Policy, under the new tax cut, the second-lowest income bracket — or 20% of Wisconsinites — will see their taxes cut $12 per year. The state’s top one percent of earners have the potential to save up to $2,912 per year.

Tax cuts that reduce taxes by the same percentage across vastly different income brackets only damage progress towards income equality and disproportionately benefit the rich. The GOP’s plan, which Evers had little choice but to sign, provides tax cuts to people in high wealth brackets, who do not need them. 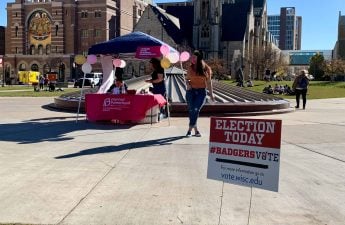 Trump’s action in Wisconsin reveal his true intentionsJanuary 6, 2021, is remembered as a tragic day in U.S. history where pro-Trump supporters stormed the U.S. Capitol building Read…

In a veto message, Evers framed the legislature’s budget — which he signed July 8 — quite simply as a series of “false choices between the priorities the people of this state care about and deserve.” An in-depth look at the passed tax cut reveals Wisconsinites should agree.

Wisconsin will see a surplus of $4.4 billion dollars in tax revenue from the past three years — an unprecedented amount for the state.

Legislative Republicans originally responded to the surplus by proposing a $3.3 billion dollar tax cut which Evers later reduced to two billion dollars. They claimed this tax cut would save Wisconsin families an average of $1,200. Democrats who opposed the cut argued people making over $100,000 per year would receive three-fourths of the income tax cuts, therefore providing more help to people who don’t need it.

Evers proposed his original 2021-2023 biennium state budget back in February. This “Badger Bounceback” plan, originally set to cost $91 billion, was stripped of approximately 400 of its progressive provisions by the Republican-led Joint Finance Committee. This included provisions that would have legalized marijuana, expanded Medicaid and reinstated collective bargaining rights, among other things.

Evers wasn’t able to provide more in this budget because of the carelessness of Republican legislators and the specific language they used to write the bill. The GOP tax cut highlights the party’s lack of understanding of the urgency required to invest in Wisconsin’s economic recovery. 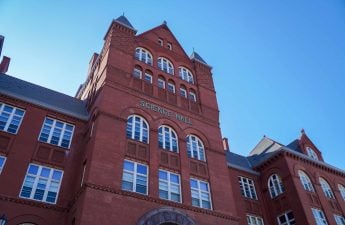 Reduced funding for history education is extremely problematicAny community’s history is important to its members and is often a foundational part of their identity. Today, some Americans Read…

The Wisconsin GOP has lost sight of Wisconsinites’ basic needs with this budget. They remain determined to disguise their love of tax cuts for the wealthy with a false narrative of fiscal responsibility and trying to look like they are fighting for the working class.

This surplus presented a rare opportunity for investments in infrastructure and areas like education, broadband internet access, renewable energy and healthcare. Making these investments now would benefit lower-income Wisconsinites by helping them utilize resources that are disproportionately inaccessible.

If legislature Republicans truly cared about Wisconsin families having an extra $1,200 in their bank accounts, they would’ve helped pass stimulus checks and the American Rescue Plan Act. They would be advocating for universal basic income or for increasing the minimum wage. This isn’t about helping Wisconsin families for legislative Republicans. This is partisan politics for political gain.

If Evers didn’t sign the budget, Wisconsin would’ve lost out on $2.3 billion in federal coronavirus relief funding for schools. This made Evers unable to veto the entire budget, forcing him to use his veto powers in small, precise ways.

Evers signed the budget knowing it does less than he had hoped for public education improvements.

For example, the enacted version of the budget contains less funding for public education than Evers’ original proposal — one of the more egregious mistakes. To make up for this, Evers announced at the budget signing that an additional $100 million in federal funding would be invested into Wisconsin’s schools.

A continuation of Evers’ commitment to prioritize education is found in the investment the budget makes in higher education infrastructure. The $6.564 billion annual University of Wisconsin System operating budget includes plans for a new building for the College of Letters & Science at the UW-Madison, which will increase resources for students in the years to come.

Wisconsin legislature must stop battling Evers over COVID-19 reliefWith the Biden administration pushing through a new coronavirus relief package, Wisconsin is set to receive another $5.7 billion from Read…

Evers signed the Republican-written budget with 50 partial vetoes. The Wisconsin governor has one of the most powerful line-item veto powers in the country.

Evers says the tax cut he left in place will reduce taxes by $550 a year for a “median family of four.” This is a positive start. Even so, Democrats in the legislature were correct to be critical of this plan and to vote against it, because the biggest savings will still go to the top two-fifths of the population.

It’s time for elected officials to invest in the future. We can make life for future generations better with investments in areas like broadband internet, healthcare, climate mitigation and education — not with short-term money transfers.

The final 2021-2023 state budget will still be largely beneficial and make historic positive investments in tax relief, but after changes made by legislative Republicans, the budget doesn’t meet Wisconsinites’ needs during a pandemic and economic recession.

Going forward, Democrats must prove they are the party fighting for the working class and ensure tax cuts benefit the people who need them most. Taking the tax burden off lower-income families by making wealthy Wisconsinites pay their fair share is a vital step in this process.