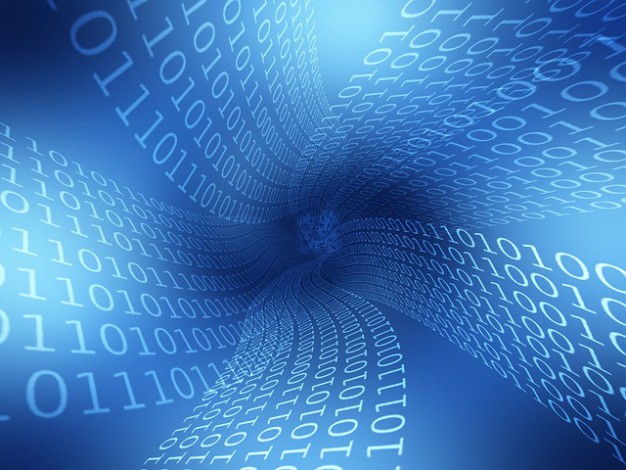 COVID-19 has changed how our society works and how students continue their education. Now with over a year since the beginning of the lockdowns, many students are used to logging into their Zoom lectures and discussion sections. Unfortunately, in parts of rural Wisconsin, there is no access to reliable internet.

The issue of reliable internet coverage is not unique to Wisconsin. The Federal Communication Commission has estimated that around 21 million people do not have reliable access to high-speed internet. With the world moving to an increasingly digitally-connected society and workplace, the necessity to find means to connect is crucial, especially for poor and rural communities.

Schools in Vilas and Oneida Counties have struggled to make sure their students can connect to their virtual classes. With 15% of 1300 students unable to connect to reliable internet, the district is desperate to find solutions to help their students. In response, tech startup Wisconsin Telelift aims to connect students through tethered drones.

With this recent pilot project, Wisconsin Telelift aims to attach remote-controlled drones to 100-foot tethers. These drones would contain the required cell towers to connect students to the school’s network. The project claims to be able to keep drones in the air for 42 straight days, with service interruptions only for poor weather.

The project is being funded by a $100,000 grant from the State Economic Development Corporation and Public Service Commission. This project is only part of Gov. Tony Evers’ $200-million investment in expanding broadband connection throughout the state. The project has also received a second $100,000 donation from the developer and WEDC member Carl Ruedebusch.

The Wisconsin Telelift project boasts the ability to be set up in mere minutes. This makes the system ideal for emergency situations and provides a quick and effective short-term solution to provide internet in rural and hard-to-reach areas. That said, the use of drones comes with some major sticking points for long-term usage.

The most obvious issue is the weather. Being lightweight, the drones are susceptible to weather patterns which can severely limit when drones are able to be flown. Lightning, wind shear and fog are just a few of the weather phenomena that limit drone usage.

The Federal Aviation Administration also has a number of rules and regulations that drone operators must abide by to remain legal. Most notably to the Wisconsin Telelift program, drones cannot be operated outside of the view of the operator and they cannot be flown at night.

The night stipulation is especially important in terms of long-lasting connection. Under current laws, the drones would have to be landed before the end of twilight, cutting off the internet connection all night.

Another concern is the other objects the drones will share airspace with. Though only sitting at around 100 feet above the ground, other manned aircraft operate within the same airspace. According to the U.S. Fish and Wildlife department, their aerial survey pilots operate at roughly the same altitudes.

Though rare, civilian pilots in the sparsely populated north woods region are also allowed to fly as low as they wish while remaining 500 feet clear of any person, building or vehicle.

Because the drones are operating under 200 feet above the ground, the FAA will not mark their locations on pilot sectional charts, the proverbial roadmaps of the skies, making the drones much more difficult to identify and avoid from the air.

These limitations combine to make drone-powered internet incredibly limited in its scope. This is highlighted by the launch of Elon Musk’s SpaceX Starlink satellite system. The system aims to create satellite internet available at all times, everywhere on the planet.

With the satellites being in orbit, operations would no longer be limited by the weather, and those even in the most remote parts of the world would be able to connect. With Starlink opening applications for early access in February of this year, it seems like only a matter of time before a drone-tethered program seems obsolete.

Wisconsin Telelink’s drone-powered internet service is a great short-term solution to a statewide disparity in internet access. The ease of setup makes it perfect for responding to emergency situations where internet connectivity is imperative to relief.

Unfortunately, the use of drones severely limits the project’s viability in the long-term, where projects like SpaceX’s Starlink have a much better chance to connect.