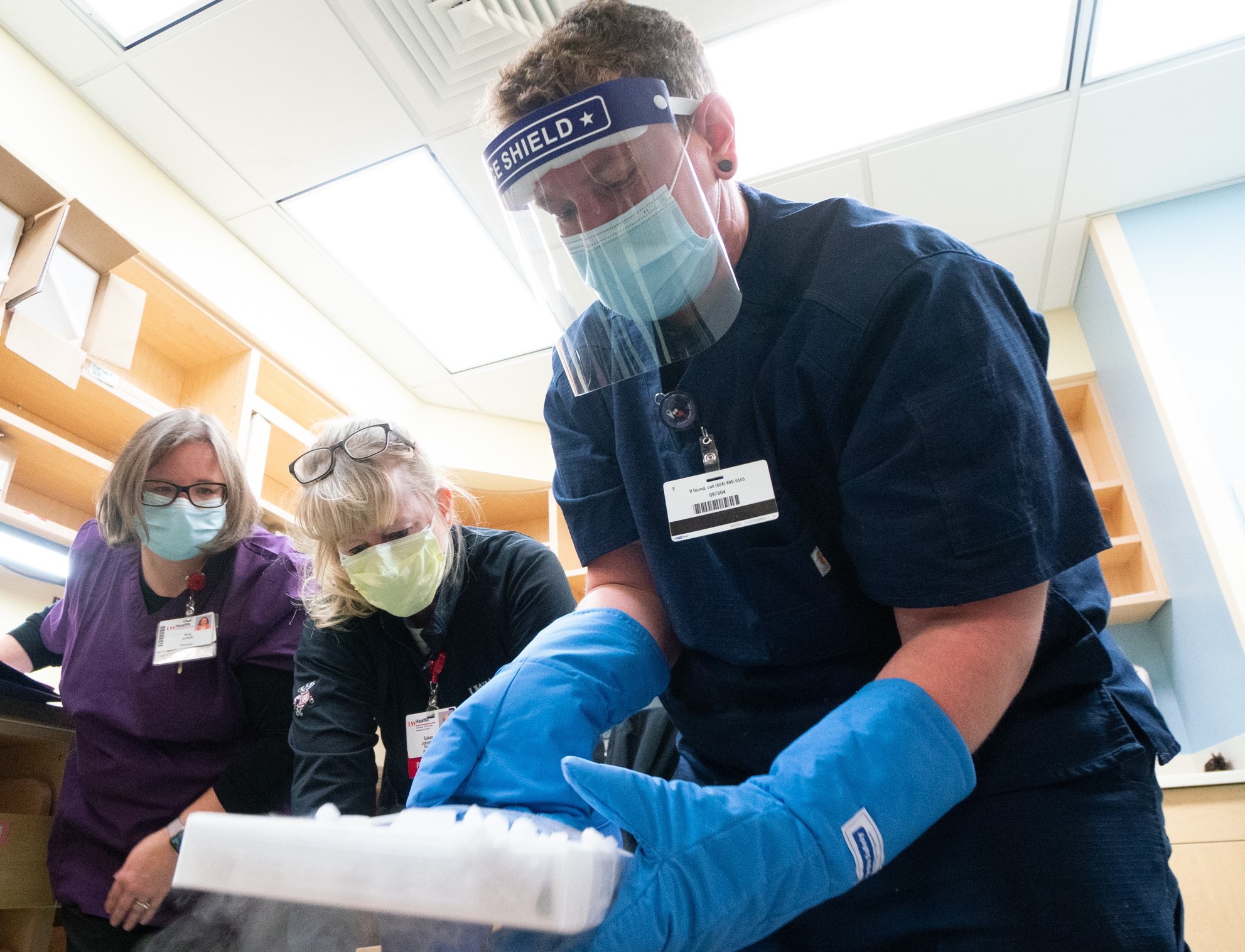 In just over a hundred years, Wisconsinites lived through two pandemics. Today, we combat the COVID-19 pandemic that swept through the country and initiated a wave of lockdowns which have largely continued almost a year later.

In 1918, the Spanish Flu was another pandemic that similarly spread across the United States and killed hundreds of thousands of Americans. But a stark difference between the two pandemics is Wisconsin’s success at stopping the diseases’ spread. In 1918, Wisconsin rose to curb the virus, but the same isn’t true today.

After only three months of lockdowns and 103,000 infected, the Spanish Flu largely subsided in Wisconsin. Today, over 619,000 people have been infected and the pandemic continues largely undeterred.

The different outcomes in how the pandemics played out in Wisconsin result from differing levels of public support and government action. During the Spanish Flu, Wisconsinites were exceptionally unified in their support for public health measures meant to prevent the flu’s spread and they largely obeyed lockdown orders.

Today, debates over the appropriate public health response divide Wisconsinites and many refuse to obey state mask mandates or lockdowns meant to prevent the disease from spreading.

In 1918, many Wisconsinites unified around flu prevention measures as an extension of their coinciding support for the war effort. State health officer Dr.Cornelius Harper criticized Wausau officials’ failure to quickly lockdown and stated “failure to comply with it [the closing order] would lay any community open to criticism as being pro-German.”

“Had this country been at peace … it is likely that the present epidemic would not have excited so much attention and it is certain that no such vigorous effort would have been made to combat it,” one contemporary editor noted.

Today, Wisconsinites lack any similar unifying cause to justify broad sweeping health mandates. If anything, the past several years of tense political polarization in the country have divided Wisconsinites into two distinct camps of supporting starkly different approaches to handling the pandemic. Many Wisconsin Republicans still refuse to wear masks despite mandates by the Governor and recommendations by health officials.

Also, Wisconsin was uniquely prepared in 1918 to handle a pandemic because the state had been building its public health bureaucracy for some forty years before. Each municipality had a local health official to help mandate policies, recommend treatments and report back to Madison.

As a result, Wisconsin implemented lockdowns faster than any other state and the vast swath of public health bureaucrats residing across the state helped implement new policies quickly.

Therefore, each municipality chooses to address the pandemic quite differently, some implementing the Governor’s recommended measures while others ignore them.

In 1918, “Progressive” politics had gained popularity in Wisconsin and politicians advocated for more governmental regulations to improve citizen’s lives. The lockdowns and other mandated health measures proved an extension of the popular politics of the time.

For the past several decades, Americans have grown increasingly fearful of government intervention into the private lives of citizens. Today, many people oppose even their local governments telling them what to do.

Calls for lockdowns because of COVID-19 have caused a wave of backlash from those who believe the government has overstepped its authority by prohibiting people from leaving their house or going to certain places — despite health concerns.

Whether or not these critics’ opinions are substantiated, the experts agree Wisconsin curbed the 1918 flu pandemic more successfully due to widespread compliance with public health measures.

Despite similar circumstances, like people not being allowed to congregate in large groups or go to public events, Wisconsinites generally followed lockdown orders, despite increasing anxiety to end them as the lockdown drew on. Also, the Wisconsin government and health officials were unified in their approach handling the pandemic and together they implemented regulations across the entire state.

Today, despite similar circumstances to what Wisconsinites faced a hundred years ago, we have handled the pandemic quite differently. Our politicians still disagree on how the government should properly handle the current situation, causing a disorganized approach and resulting in few successes in stopping COVID-19.

Based on Wisconsin’s history battling pandemics, Wisconsinites must unify around some approach to effectively eradicate the virus everywhere. As a vaccine appears more and more available, hopefully, Wisconsinites can agree to get vaccinated in an effort to prevent the pandemic from continuing indefinitely.