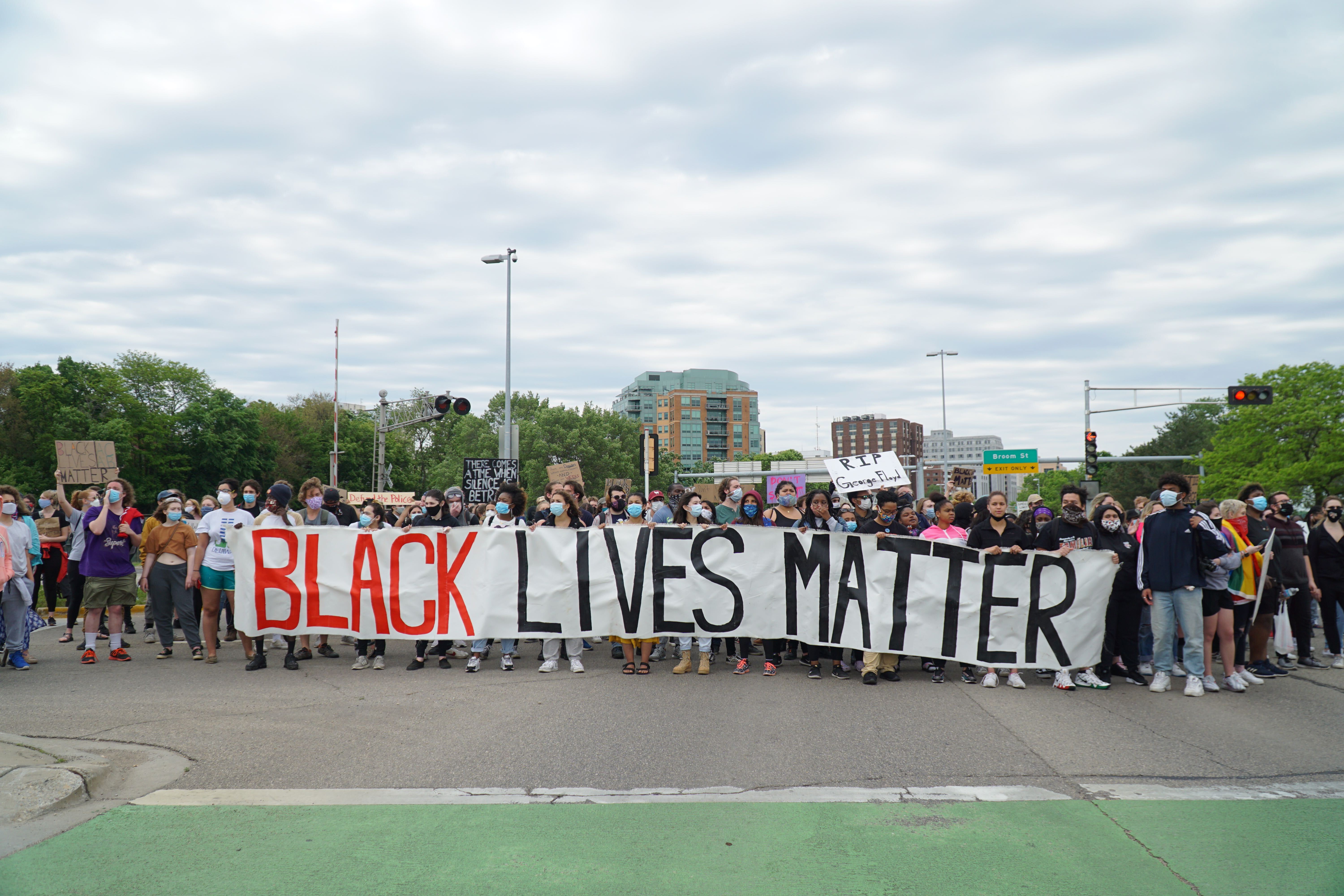 Just a few days prior, Jacob Blake was shot in the back during a confrontation with officers in Kenosha, Wisconsin. Knowing protests were coming, Rittenhouse was asked to help protect a local business during the protest, his lawyers claim. The teenager promptly packed up his semi-automatic Smith and Wesson M&P15 rifle and headed toward Kenosha.

The details of the night and the subsequent shootings are debated. It is possible self-defense can be argued in court, as videos show Rittenhouse being approached by a crowd and stumbling. It should be known, however, during the time of that video, he had already shot somebody. The second and third engagements were yet to come.

Just last week Rittenhouse — while out on bail — was seen at a bar fraternizing with known white supremacists. The punishment from a judge? No alcohol and no socializing with white supremacists. This is woefully inadequate. Rittenhouse isn’t just out enjoying his newfound fringe fame — he’s doing so in the presence of those who so often desire and do harm to others. He’s smiling, drinking, laughing and aligning himself further with those who will reassure his convictions about his actions the night of the shooting.

It is not necessarily true Rittenhouse was an active aggressor, traveling to Kenosha to get a taste of vigilante justice. Again, it can be argued at no point did he approach or instigate. Footage shows him either fleeing a crowd or ducking from debris hurled in his direction.

Instead, regardless of who instigated the shootings and regardless of Rittenhouse’s intent, he genuinely believes what he did was right. Rittenhouse genuinely believes his presence was needed in Kenosha and he — a 17-year-old with dreams of being a cop — was both physically and mentally prepared to take an active role in guarding a business from a crowd. This behavior is a growing problem in American society. 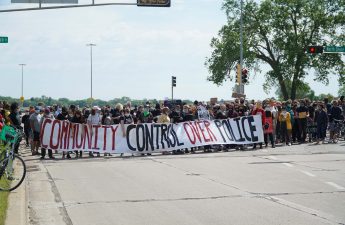 In an interview just hours before he first used his rifle, he told the Daily Caller, “People are getting injured and our job is to protect this business.”

No, that actually isn’t your job — not even remotely. It is your belief. It’s something you feel and does not make it canon.

“Part of my job also is to protect people,” Rittenhouse went on to say.

People want to be heroes. Militias and those like Rittenhouse don their rifles and ballistic vests to feel like they have power and gusto. These aren’t responsible gun owners — they’re self acclaimed martyrs, ready to lay their life down. The problem is their iron convictions are so rarely founded in fact.

Instead, the facts are fabricated by the very people who believe them. Rittenhouse acted out of a sense of self-imposed righteousness, assigning himself a fake calling to protect Kenosha businesses and residents and then actually answering the call. He inserted himself into a situation where it was very obviously a bad idea to do so, brandishing a large gun with no uniform and comfortably aligning with the militias who stood beside him claiming the same duty. It’s bizarre, childish and indefensible.

This ideology is so incredibly dangerous and it has seemingly become more and more common. Online forums and groups act as echo chambers, reinforcing all kinds of ridiculous beliefs and so often do these beliefs involve a doomsday and a savior. When Rittenhouse was made aware of unrest in Kenosha (doomsday), he knew who he had to become (savior). The problem is, he made the decision without any shred of rationality, hurling himself into a situation he was woefully unprepared to handle.

Conspiracies like QAnon and its followers are cut from the same cloth. It is a complicated story, but it essentially alleges a secret cabal of Satan-worshipping, cannibalistic pedophiles is running a global child sex-trafficking ring (doomsday) and plotting against former U.S. President Donald Trump (savior), who has been fighting the faction. To protect Trump from the pedophiles (doomsday), QAnon followers must come to his aid (saviors).

It is this sense of righteousness and undying conviction which will push people like Rittenhouse to commit ludicrous acts with an alarming sense of purpose. And now out on bail, he is right back in the echo chamber, literally speaking face to face with those who believe skin pigment defines worth.

If his allegiances, perceptions and dogmas were not already known by now, this should make things explicitly clear. Rittenhouse must be in jail until he is found either guilty or not guilty. He must be removed from our ailing political sphere and kept away from the rampant misinformation likely to radicalize him more. He has proven he is willing to do illogical things and commit large-scale violence in the name of what he believes to be right. As the judge, it would be wise to read the warning signs and act accordingly.

Luke Carmosino (lc[email protected]) is a junior majoring in history and economics.