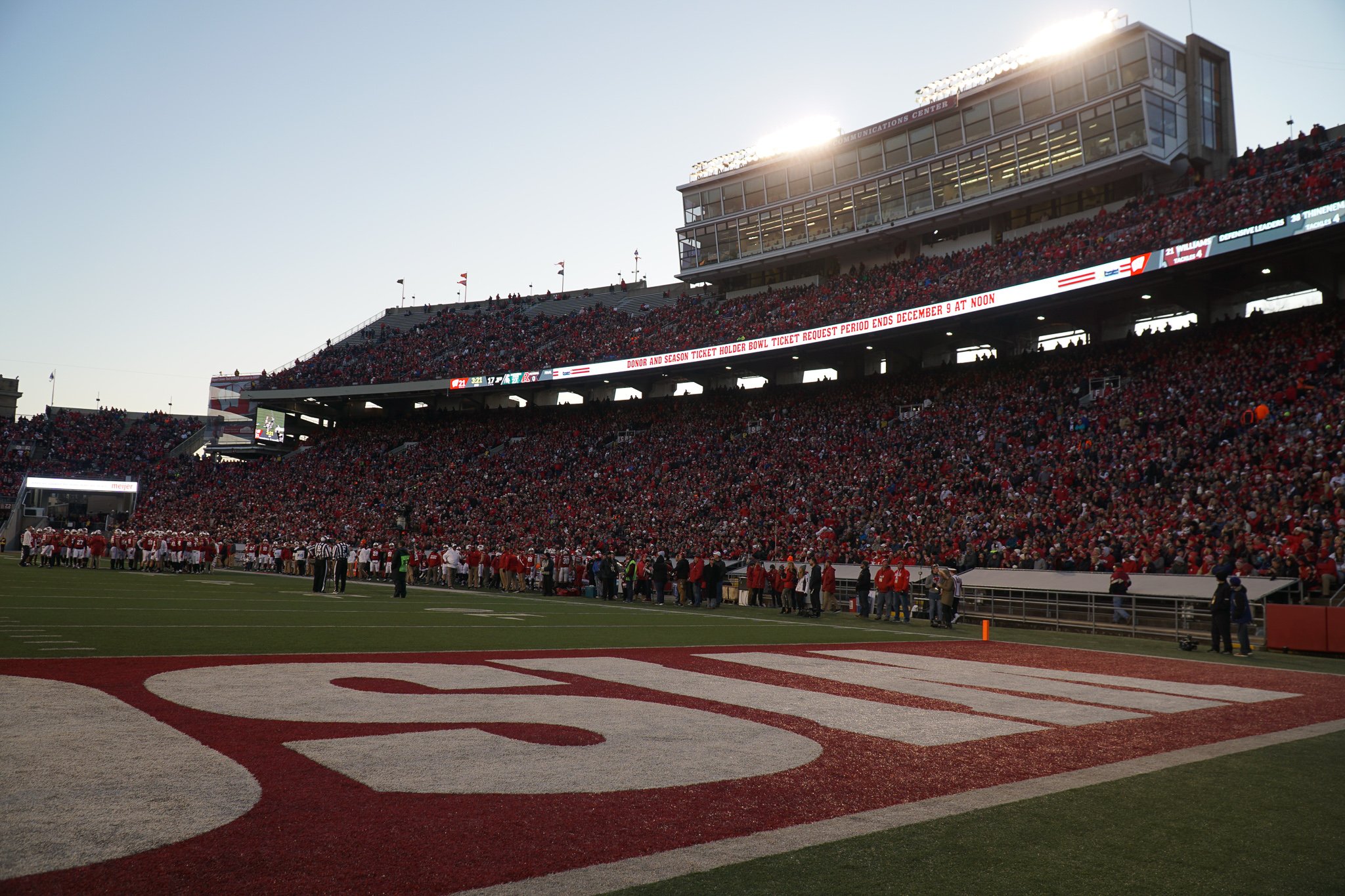 This Friday marks one year since the coronavirus first appeared in the state of Wisconsin. With a year that has now felt like decades, the University of Wisconsin has continuously made COVID-19 prevention a top priority in the press.

Now with new virus strains documented around the world, UW has been focusing press releases on how the school plans to continue to meet the virus head-on. These strong messages are fantastic, but UW’s actions, particularly with sports, tell a much different story — one much more focused on what the easiest solution is for the administration.

It took one month for the Big Ten conference to reverse its course on canceling the 2020 football season. With Wisconsin being one of the advocates against play, it came as a surprise to many that Barry Alvarez, UW’s Athletic Director, was leading the task force to return to play. Mid-September, Big Ten presidents went from voting 12 to two in favor of canceling the season to suddenly being on board with the conference returning to play. Chancellor Rebecca Blank went so far as to say her fears were entirely “allayed” and supported the start of the season.

UW must take COVID-19 more seriously, abandon plan for hybrid educationNearly six months ago we began to hear the first whispers of news from the Chinese city of Wuhan. The Read…

All of these decisions occurred while the university continued to push its strict policies on campus to prevent transmission, limiting activities and requiring COVID-19 tests for housing residents. With Wisconsin as the first football team in the conference to face a major COVID-19 outbreak, the integrity of the decision to play must be scrutinized when parts of the Big Ten’s plan put student-athletes and staff at risk.

Here lies the paradox UW found itself in. Administration tried to present a message focused on COVID-19 prevention, while also participating in the cash grab NCAA football brings to the university. Facing an estimated loss of $320 million due to the pandemic, the University is still struggling to find the money to continue normal operations. 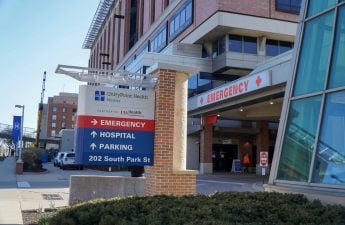 With some national universities already limiting tenured positions and laying off staff, it is no surprise that UW administration would attempt to bring in money wherever possible. According to a 2017 study, college football brings in over $30 million a year to participating universities. Even with that number taking a significant hit with no ticket sales, there is still money in college football.

Beyond the money, UW’s choice to play sports goes against a direct county order barring contact sports. The university elected to go against the county public health department by utilizing the fact that Camp Randall — and all UW property — is state-owned and not tied to county orders, despite the fact the university remains well within Dane county.

To manage the pandemic, Wisconsin must outlaw indoor gatheringsAs the 2020 election rages on with no real end in sight, Wisconsin is breaking many records, including early voter Read…

Other sports teams in the area have been forced to accommodate the county rulings. Madison’s professional soccer club, Forward Madison FC, was one of only two United Soccer League teams unable to play in their home stadiums for the 2020 season. The team was forced to constantly move equipment between Madison, Wisconsin Dells and Wauwatosa to compete, make money and survive to play another season.

As UW continues to advocate for their sports teams to play at home, the community around them struggles and makes sacrifices to abide by county regulations.

With the university now pushing the Safer Badgers application rollout back and utilizing saliva-based testing that requires a full guide to avoid test rejection, the UW COVID-19 response seems even more questionable at best. It is clear that despite the continual messages regarding COVID-19 prevention, the administration is only willing to hold a hardline stance when it is convenient for them. With thousands of students now back on campus, it is time to demand real action from the university and not just empty promises.