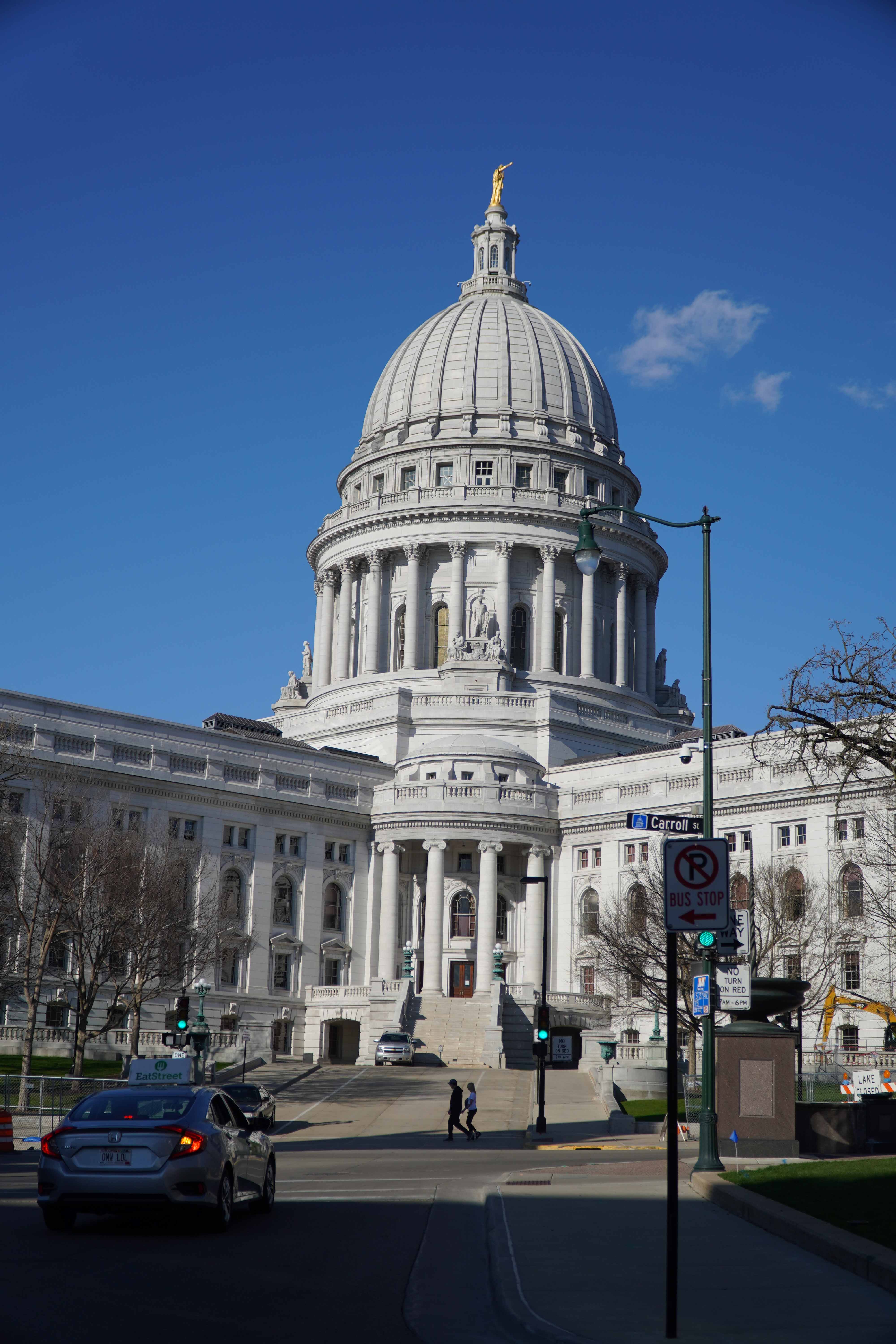 To borrow Franklin Delano Roosevelt’s famous words, our current era is a “date which will live in infamy.” 2020 will need no introduction in the pages of history books.

It is quite hard to overstate that we are living in a time of national and global strife. As the year began with fears of war, it transitioned to the beginnings of a global pandemic which would rock the public’s faith in their governments to keep them safe. Toward the summer came the outcry of disgust at the murder of George Floyd, which propelled perhaps one of the largest civil rights movements in this country since the 1960s.

Admittedly, we have had no shortage of issues or crises this year. But, one of the most egregious human rights atrocities of the last two decades has remained virtually unknown to a staggering amount of the American public. 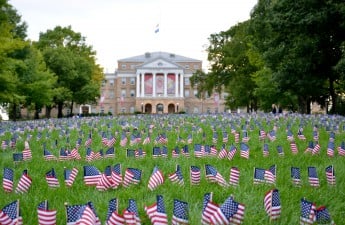 While we must never shield our eyes from any injustice within our own communities, we must also promote an equal revulsion to injustice abroad.

Allow me to simplify this barbarity into one sentence — the authoritarian Chinese government has arrested more than one million Uighurs — a Muslim ethnic group within China — and placed them into concentration/labor camps for no reason other than a genocidal goal to wipe out Chinese Uighurs.

A few weeks ago, the Atlantic published a telling article by Sigal Samuel in which she described the repulsive conditions that the “patients,” as Chinese officials call them, must endure. According to the Atlantic, the New York Times and the Independent, it would not be a stretch of the imagination to liken these camps to the horror of the Soviet GULAG system or the Nazi concentration camps.

Under the guise of counterterrorism, Communist Party operatives began abducting and imprisoning those deemed “religious extremists.” Little to no explanation was given for their arrest. These re-education camps, as the Party has termed them, are prisons to which innocent Uighurs are transported. 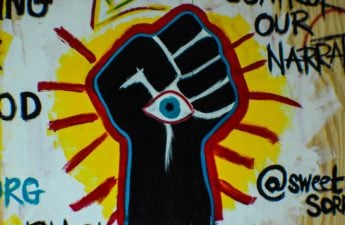 Two and a half years ago, Foreign Policy reported that the Chinese government’s official statement on the existence and purpose of these camps was “for eradicating extremism, teaching Chinese language and promoting correct political thought.”

There is only one reason as to why the CCP would call these innocent victims “patients,” and that is because the CCP truly believes that to have faith in the Muslim religion is no different than having any mental illness or disease.

It seems that their method of re-education involves a complete and utter rejection of the Muslim faith, and the adoption of another.

The Independent reported on a former inmate, Omir Bekali, who claims that upon detention, Uighurs are coerced into a verbal rejection of their Muslim faith and the proclamation of their loyalty to the Chinese Communist Party. After this, they receive multiple beatings, are force-fed pork and made to drink alcohol. This does not even include the indefinite prison sentence they must serve, nor the reports of rape and sterilization that have been circulating these facilities. 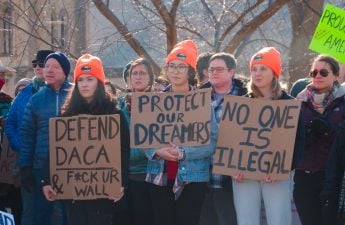 One of the saddest facts of it all lies in the truth that so far, the U.S. government has done very little to curb this genocide. While it would be outstanding if the President or other government leaders spoke up and imposed sanctions on China until these camps are phased out, that is unlikely.

What is more realistic, and perhaps useful, is for individual state leaders to stand up and bring attention to this. Wisconsin’s very own Gov. Tony Evers could have an impact on American acknowledgment of this atrocity if he was to speak out, and the same goes for Senators Ron Johnson and Tammy Baldwin.

It is no great secret that Chinese Uighurs who travel abroad to the United States for education fear for their lives if they were to return home. In 1990, after the Tiananmen Square Protests of 1989, University of Wisconsin graduate student Jian Tang, a Chinese national, said that if he was to return home, he would be met with chains and a ticket to a labor camp.

UW and the rest of America supported him then, and now we need to show similar support to any Chinese Uighur, within our community or outside it in other universities.

Here at UW, there is a cherished and storied tradition of activism on behalf of human rights. We have seen this in action within the past few months, and I believe we will continue to see it as long as there are students within the lecture halls, with our current situation excluded of course.

If you feel as outraged about this as the other injustices that UW students have marched for, please get involved. Do not be afraid to ask those in power how they will help this situation. Make signs and march. Raise awareness. Be active. Perhaps even Blank could speak as to how she, and other community leaders, could help foster a safe environment for any international Uighur students to learn and not worry about the tortures of internal repression.

In this spirit, I would ask you all to get involved in some way, even if it is simply learning more about the struggle Uighur’s are facing. I think perhaps the best website to learn but also take action is SaveUighur.org, which holds many different articles to educate yourself. They are also running petitions and charities to stop this senseless cruelty.

Ian-Michael Griffin ([email protected]) is a freshman majoring in political science and journalism.