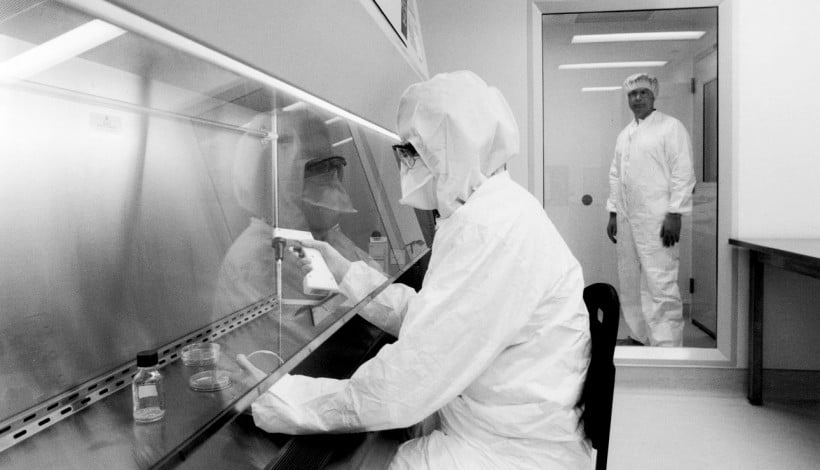 Asian-Americans have experienced an onslaught of racial bias incidents since the emergence of the COVID-19 pandemic. Students at UW have reported numerous incidents of racial bias towards students of Asian heritage. Incidents range from racist graffiti around campus to rude remarks and total avoidance.

As a country, a state and a local community, we must call out bias when we see it and put a stop to it. Asian people are not responsible for the COVID-19 pandemic. There is not a single nation or group of people who are solely responsible for this pandemic. During a time of national emergency, we all must lift each other up rather than put each other down.

President Trump has notoriously been referring to COVID-19 as the “Chinese virus” in recent weeks. His critics argue labeling the virus in this way is xenophobic and will spread hate and fear against Chinese-Americans. 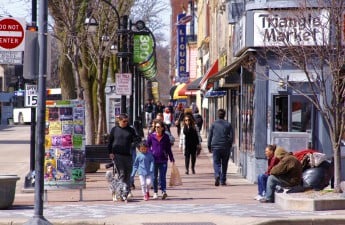 Civic duty requires supporting local businesses hardest hit by pandemicThe constant influx of depressing news in the past couple of weeks has pervaded everyone’s life in every conceivable way. Read…

President Trump’s defenders argue labeling COVID-19 as the “Chinese virus” is not xenophobic, and is factually correct. The president himself has stated the virus comes from China, therefore, it is the Chinese virus. The president’s supporters have also pointed out the flu of 1917 was called the “Spanish Flu” despite there being no scientific consensus of the flu’s origin, and the flu pandemic of 1968 was called the “Hong Kong Flu.”

The battle that has ensued over the correct terminology for the virus is trivial. In the broader context of critical conversations and decisions that need to be made, this sits at the bottom of the list.

But as we fight racial bias against Asian-Americans, and we push the outrage over Trump calling COVID-19 the “Chinese virus” to the back of our minds — let’s not forget the Chinese government’s role in the COVID-19 outbreak.

It’s important to reiterate no single nation or group of people is responsible for the global crisis this outbreak has created. But it is fair to recognize particular governments and certain authorities deserve their share of criticism.

The Chinese government followed the destruction of evidence by denying COVID-19 could spread between humans and instead let over five million people leave Wuhan without screening them for the virus. The president of China, Xi Jinping, knew about the virus two weeks before making public comments.

Li Wenliang was the whistleblower to finally sound the alarm on the dangers of COVID-19. He sent a message, warning his fellow doctors on December 30. Four days later, he was summoned to the Chinese Public Security Bureau and forced to sign a document that accused him of spreading false rumors that severely disturbed the social order. Li Wenliang died from COVID-19 February 7.

A few months ago, very few medical professionals could have foreseen the way COVID-19 would affect our everyday lives. Had the Chinese government not suppressed evidence and alerted the world of the new dangerously contagious virus, thousands of lives could’ve been saved.

As of March 30, Chinese officials in Wuhan reported 2,535 deaths resulting from COVID-19. Some Wuhan residents dispute this claim, citing increased shipments of urns to the city’s funeral homes. Residents have gone on record saying incinerators are working “around the clock,” according to Radio Free Asia. 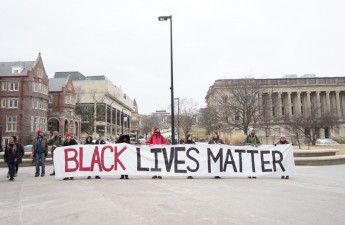 Madison campus is not diverse, could be more supportiveThe lack of diversity at University of Wisconsin shouldn’t surprise people, but it should disturb them. As a white student Read…

President Trump has been flip-flopping back and forth between criticism and praise for the Chinese government. He said Chinese President Xi Jinping has handled the situation “really well” and he was doing a “very good job with a very, very tough situation.” The President has also said “the world is paying a very big price for what China did.”

Instead of flip-flopping between praise and criticism for a communist leader whose government purposefully suppressed information crucial to slowing the spread of COVID-19, the president and government authorities should stay consistent with their criticism and skepticism with how China has handled this situation.

Our leaders should focus more on defending Chinese people — who are increasingly becoming victims of racially biased incidents — instead of defending the actions of the Chinese government.

We must speak up for Chinese people and denounce hate against them. We must also not be afraid to speak up and denounce the actions of the Chinese government.