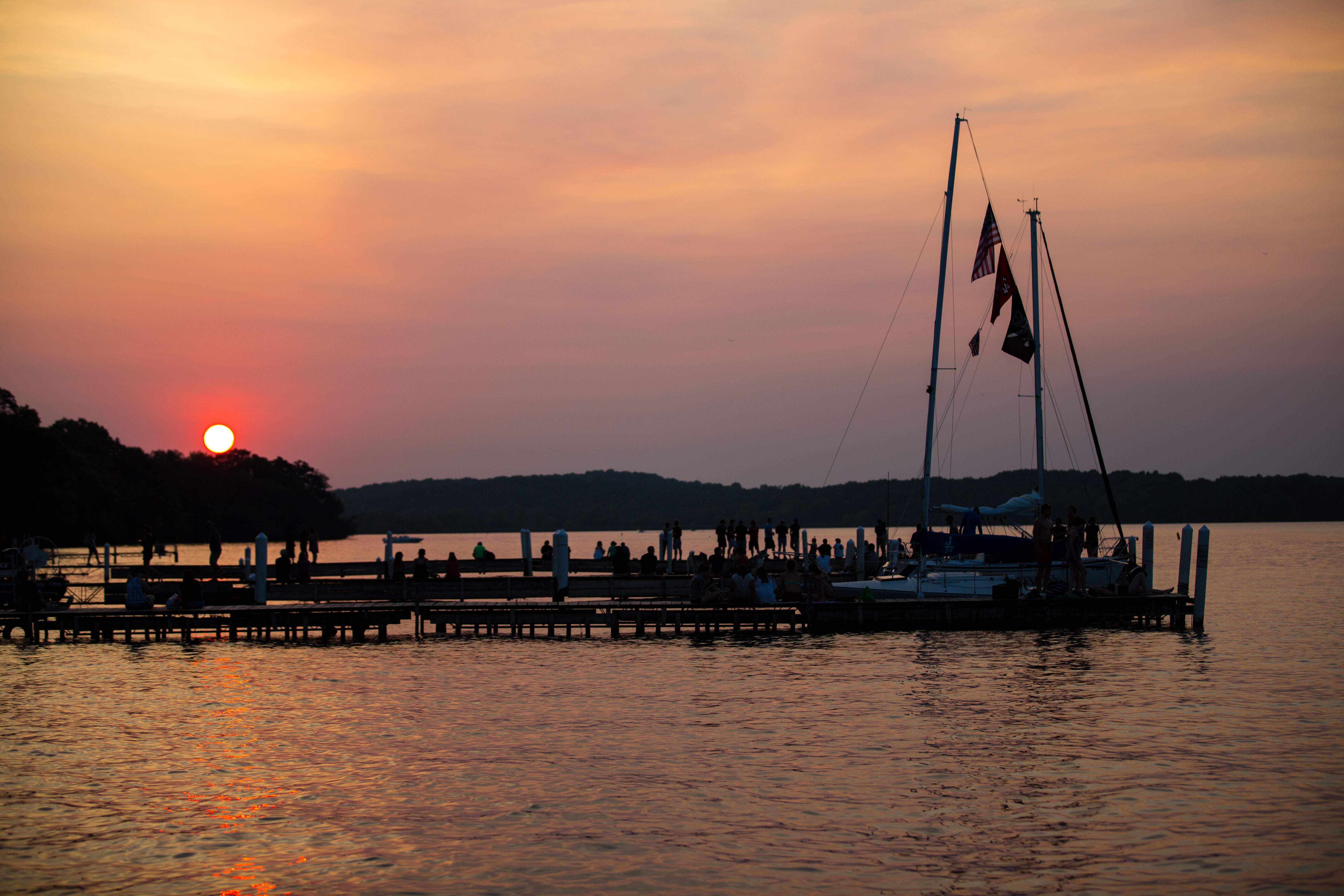 Once a year, late at night, many of us have a moment in which we question our sanity. Looking down at our phones, we’re puzzled at the time. “It can’t be that late,” we mutter to ourselves.

Forgetting daylight savings time is like taking a trip with Dr. Who into a groggy, exhausted day. Yet we all begrudgingly adapt to the change, knowing deep down for some esoteric reason this practice must be necessary. According to the 2014 Rasmussen Report, only 33% of Americans recognize the purpose of daylight savings time.

The debate surrounding daylight savings time has been an ongoing one. The practice was originally implemented to make better usage of daylight, a resource of immense value in an agricultural based society. In addition to optimizing available daylight, DST also served to conserve resources in an era when lighting entailed the use of kerosine and other artificial light sources.

In a modern context, the practice has few notable pros and what benefits do exist are easily outweighed by a host of widespread consequences. With the advent of electric lighting, the resources saved via daylight savings are now negligible and while setting our clocks back does still technically optimize our use of daylight, many of us work in professions not heavily impacted by early nightfall.

In light of coronavirus epidemic, vaccines should be mandatoryAs it currently stands, the coronavirus has infected over 300 people in the US, with a few cases even appearing Read…

In addition to the positives of DST being relatively muted by the habits and advancements of modern society, the negatives are also quite pronounced. DST has been statistically linked to a variety of issues, such as widespread increases in depression, automotive accidents, heart attacks and suicides.

One study, performed in 2008 at Michigan State University, indicated DST could be directly tied to increases in sometimes devastating workplace accidents. Many of these negative effects stem from a lack of restful sleep.

A study performed in 2007 published in Current Biology found while our circadian rhythms — the internal rhythms which regulate sleep cycles — could oftentimes adjust to a jump back in daytime, the adjustment forward caused notable disruptions.

The numerous downsides to DST as well as the general inconvenience associated with the practice have sparked a continual debate over whether or not daylight savings time is truly necessary for the context of a modern nation. According to a poll conducted by the Center for Public Affairs, 71% of respondents favored putting an end to DST.

The #LockTheClock hashtag has made waves on Twitter, with thousands expressing their general displeasure in having to dial the time forward. 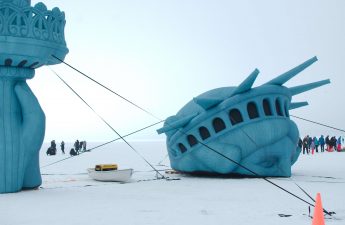 SAD is driving the Midwest MADOn days like this past Sunday, March 8, many University of Wisconsin students noticed they felt different. As though they Read…

It may come as a surprise to some that a number of states have taken the common criticisms of DST into account and have begun work on legislature which would potentially do away with the practice.

Currently, only two states have chosen to exempt themselves from DST — Arizona and Hawaii. But they are consistently forced to keep up with the rest of the nation and residents often keep tabs on standard time. Bills to transition to Atlantic standard time have been brought up in states such as Connecticut, Massachusetts, New Hampshire and Rhode Island.

There is no doubt such a transition would be difficult, and would take a number of years to complete. For this reason many states have chosen not to pursue such a change. As of now it seems most bids to abolish the practice are far fetched at best and the change would certainly require significant adjustment. Is this adjustment worth the benefits to be yielded? Perhaps, but for now, we’ll all just have to sit back and watch that hour of sleep slip between our fingertips.