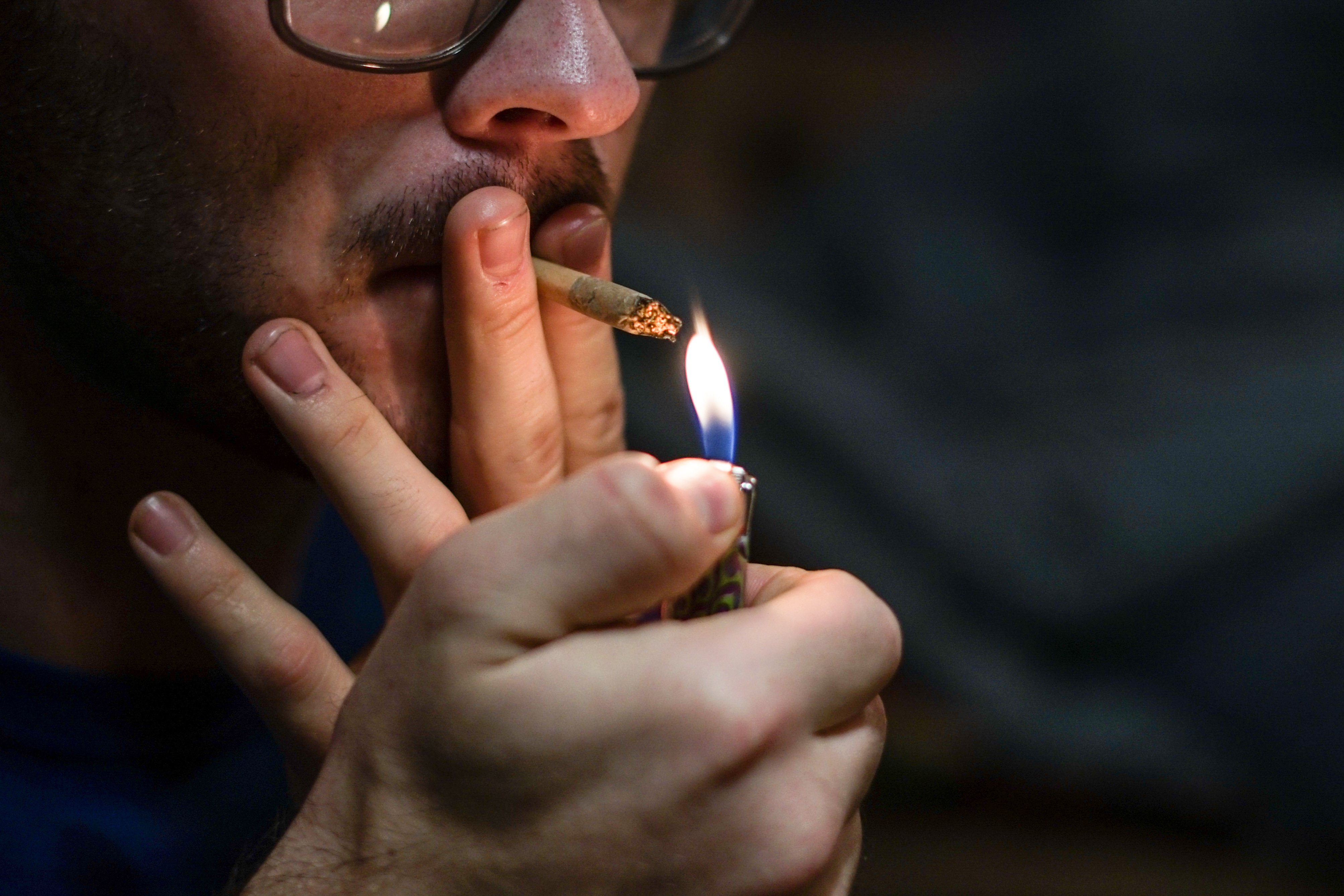 Colorado, the first state to legalize marijuana in 2015, earned almost $267 million in tax revenue in 2018 solely through the sales of marijuana — which was then re-invested into the state through investments in K-12 education, infrastructure and the state’s general funds.

Colorado is not the only state to see vast tax revenues from the legalization of marijuana, as Washington and California had tax revenue exceeding $300 million, Oregon with nearly $100 million and Nevada with nearly $70 million.

The raw economic incentive is clear. There is a large demand for marijuana, and states who choose to legalize marijuana and supply it through dispensaries are able to generate hundreds of millions of dollars in tax revenue alone. Colorado has invested millions in education, Oregon has given $12.75 million to its states police officers and California has pledged to give $198 million to programs that prevent youth drug abuse, protect the environment and help law enforcement.

Not only are the states able to supply a demand, employ hundreds of thousands and reduce the amount of marijuana-related arrests, they are also able to fund their schools, fix their roads and invest in projects benefiting the greater public good. 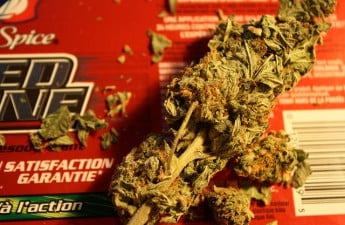 Marijuana legalization inevitable but will bring new economic, social challengesFor a country which regularly puts people behind bars, restricts voting rights and denies housing to people because of marijuana Read…

Here in Wisconsin, various marijuana legalization proposals have appeared in the Republican-controlled legislature only to be rejected.

“We need to take into consideration the states that have already legalized marijuana and look at the impact it has had … this is a very complicated issue,” State Rep. Jesse James (R-Altoona) told WEAU13 News.

James is not the only elected official to voice concerns.

“I also want to be the spokesperson that educates people to at least take a moment and try to understand the impact, but let’s look at the future and the devastation that is going to come — because it will,” State Sen. Kathy Bernier (R-Wisconsin) told WEAU13 News.

According to James,  the impact in other states must be examined, while Bernier believes full-fledged legalization will cause devastation.

So here is an examination.

One study has shown Colorado and Washington, two of the first states to legalize marijuana, have seen that marijuana legalization and sales have had minimal to no effect on major crimes. And, according to the same study, results from Colorado and Washington suggest that legalization has not had major detrimental effects on public safety. In fact, crime rates have actually decreased.

The study states that, “combining county-level difference-in-differences and spatial regression discontinuity designs, we find that the policy caused a significant reduction in rapes and property crimes on the Washington side of the border in 2013 to 2014 relative to the Oregon side and relative to the pre-legalization years of 2010 to 2012.” 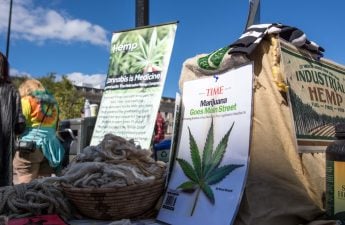 Legalization of marijuana will promote racial progress in criminal justice systemWisconsin, the isolated island locked between three states that have legalized marijuana in one form or another, might not be Read…

Not only did the states studied have decreases in violent crimes, arrests and binge drinking, but recreational legalization of marijuana actually led to fewer adolescents using marijuana.

It is imperative that Wisconsin legalizes the recreational use of marijuana within the next five to 10 years. Wisconsin’s public schools sit in a state of disarray as Republican funding cuts have led to increased class sizes and poorer results.

Moreover, according to a national transportation research nonprofit, 55% of Wisconsin’s major locally and state-maintained roads have pavement that is in poor condition and 19% in mediocre condition. The report blames inadequate state and local funding for worsening conditions, and estimates that drivers in some Wisconsin cities spend nearly $1,000 a year on repairs due to driving their vehicles on deteriorating roads.

There is empirical evidence that legalizing marijuana has the potential to lower arrest rates, decrease youth smoking rates and allow the state to reap many benefits. For the party of family values, Wisconsin Republicans seem content to allow public schooling to go under-funded, violent arrest rates to soar and families to suffer as they refuse to allow arguments for recreational marijuana legislation to be heard.