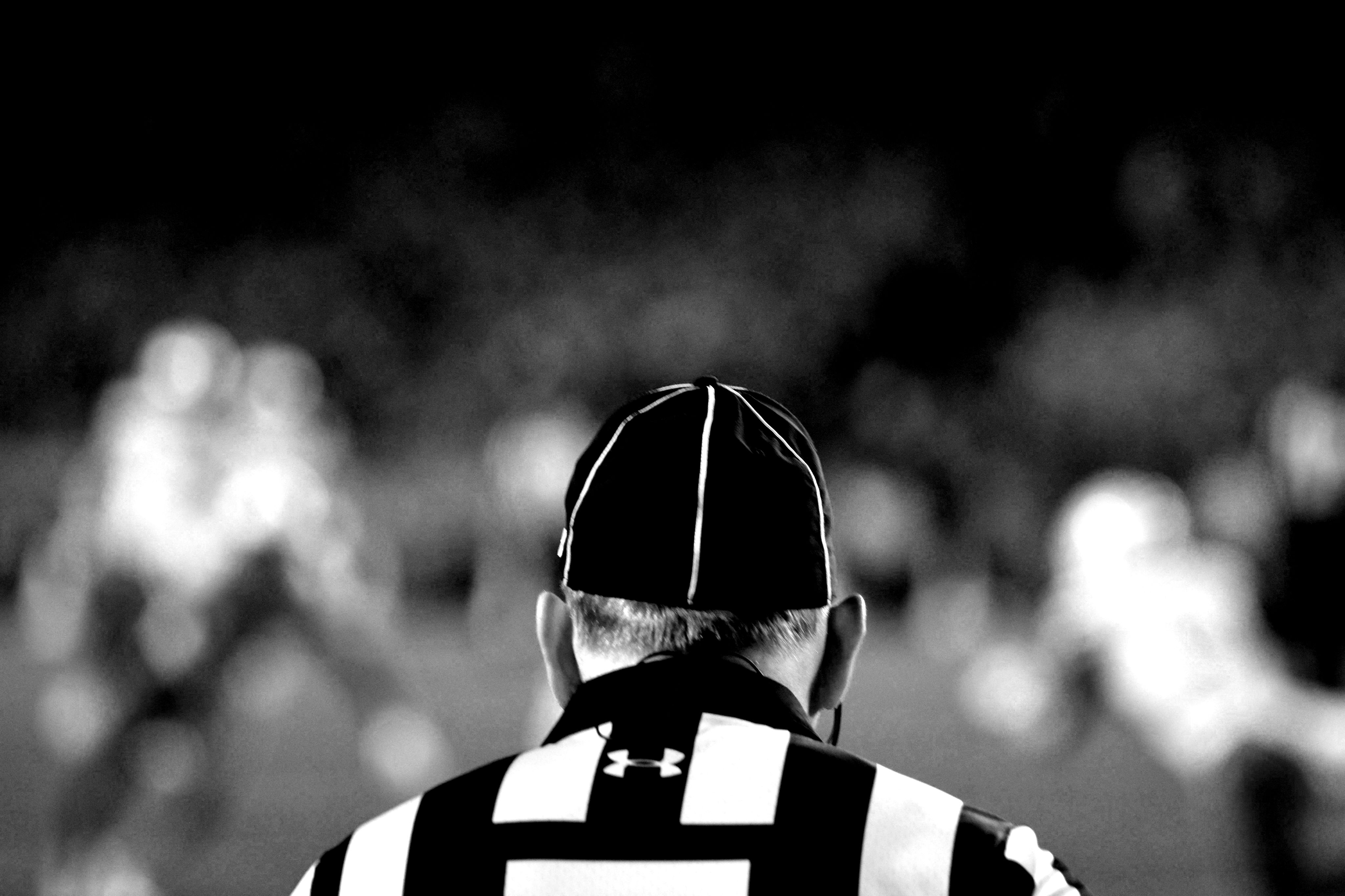 Like their refs often are, the NFL is in the wrong on this one
Daniel Yun

This past Super Bowl Sunday, millions of viewers laughed and cried at a myriad of advertisements. University of Wisconsin students at large were especially proud of the advertisement with Scout, the golden retriever, who was saved by the UW Veterinary School.

Many other ads were political, but none as controversial as the commercial for People for the Ethical Treatment of Animals. The NFL refused to air the commercial, and while their exact intention for blocking it has not been publicized, the public is angry at both sides.

If you haven’t seen the commercial, it follows multiple animated animals throughout their habitats as they kneel to the national anthem. The idea is that animals are protesting speciesism, or the human preference toward some species over others, the same as humans protest inequality. It was an obvious nod to Colin Kaepernick, who has been kneeling at NFL national anthems to protest racism and police brutality. The advertisement has proven less effective than probably anticipated.

An article on The Mary Sue explained how the commercial was more disrespectful than an act of homage to Colin Kaepernick. It argues that this was a gross appropriation of Kapaernick’s public protest. 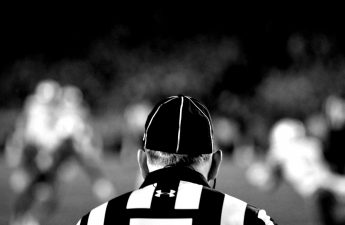 Let football bring us together — give Kaepernick another chanceColin Kaepernick has been excluded from the NFL for three years. It’s not because he was a bad player — Read…

Author Vivian Kane argues, “This ad says ‘Oh you think Black lives matter? I say BEES’ lives matter!’ and has the nerve to call it respect.”

This disgust is shared by tons of online writers. One article is titled “PETA’s Rejected Super Bowl Ad ‘Takes A Knee’ For Spiders, Rats, Maybe Black People,” which says it all in that line alone. Author Stephen Robinson also notes that this is an obvious attempt for PETA to generate publicity, and as they’ve done with countless other ads, it generated negative attention instead.

No one is arguing that speciesism isn’t a real problem, or that animal cruelty isn’t prevalent and horrible. Many are arguing, however, that police brutality toward a marginalized race is in no way the same as humans thinking spiders are pests. No matter your opinion on Kaepernick’s choice to kneel, it is obvious that PETA is misusing Kaepernick’s right to protest.

The PETA ad controversy does still bring up the Kaepernick vs. the NFL issue. The NFL did not favor Kaepernick kneeling during the national anthem, and after a long and bumpy road, his career in football ended. So, one can assume the NFL didn’t like the PETA ad because it featured the troublesome kneeling gesture.

No matter how effective or disrespectful one feels kneeling for the anthem is, freedom of speech — and therefore the freedom to protest — is a pillar of U.S. rights. While the PETA ad was disrespectful it shouldn’t have been blocked from airing. The U.S. is built on a public marketplace of ideas. Americans deserve to see and hear all messages, and it is up to the individual to sort these into what we agree and disagree with. The NFL is buying into the ability to censor what messages we receive, and it damages our ability to choose what we believe in. That is not the place of the NFL. 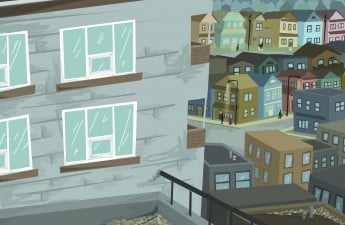 While this year’s Super Bowl made great strides in terms of inclusivity — two Latina performers and a message about “kids in cages” for the halftime show — there is still a lot of progress to be made when it comes to freedom of expression.

This issue hits home right here in Madison. The Wisconsin state government and Board of Regents have been debating the role of institutions in regulating free speech on public campuses. Last month, the state voted in favor of a bill that would “enforce mandatory disciplinary sanctions for students who disrupt others’ free speech, aiming to codify UW Board of Regents policy into state law.”

Those who feel passionate about the possibility of this Wisconsin bill becoming law — act now or forever hold your speech.