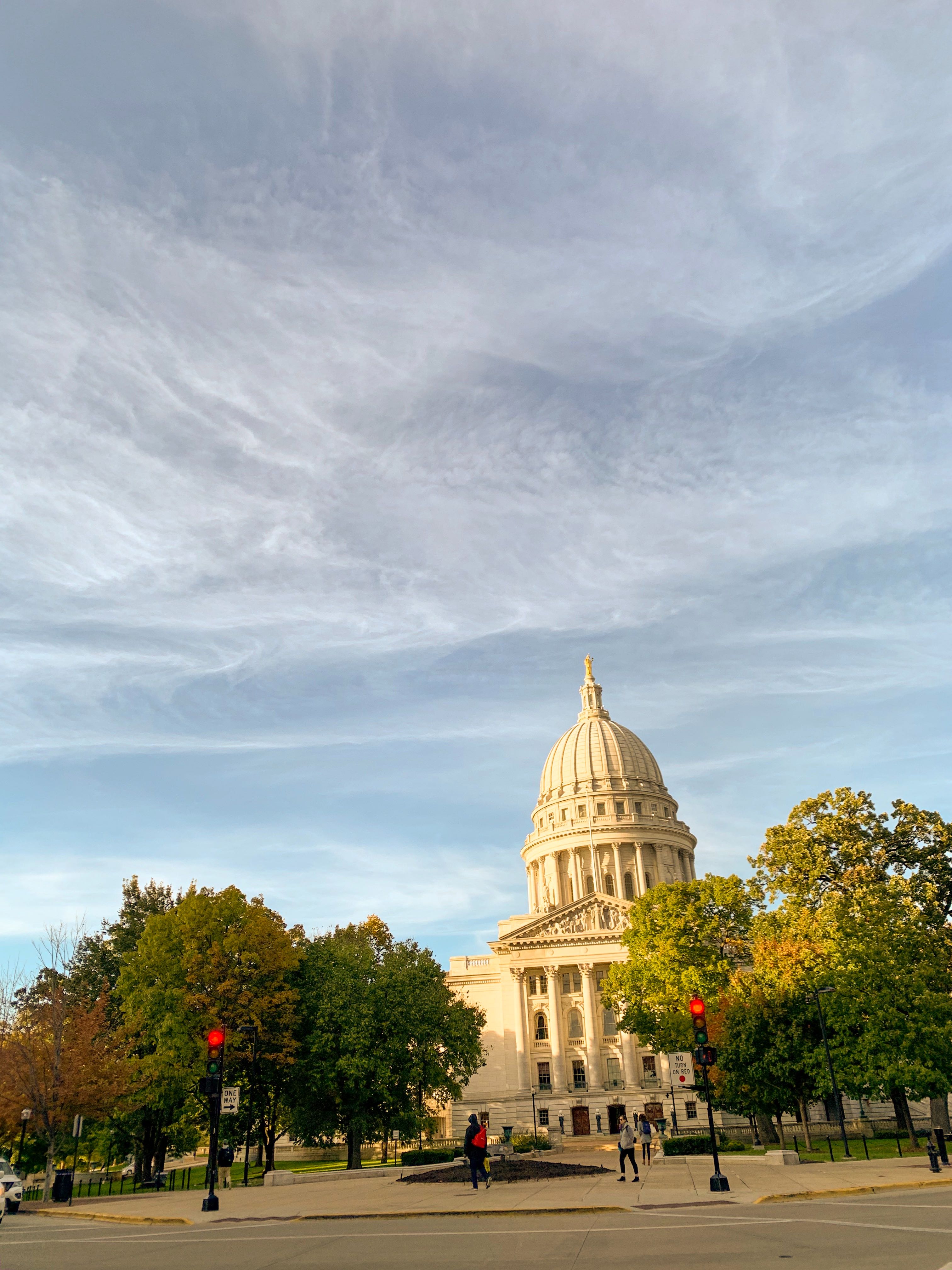 It is common sense that increasing the number of students while cutting funding would lead to a decline in academic performance. Yet, for state Republicans who cut funding, ended the SAGE program and have funneled public money to private charter schools, the blame somehow lies with teachers, students and public schools.

Brostoff’s PERA bill, which has been introduced in the past, is once again expected to garner little support. Republican lawmakers claim the PERA bill would eliminate school choice while being too costly to the state. 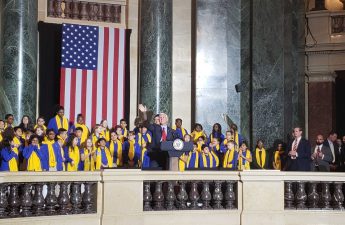 Today, the Foxconn plant in Wisconsin stands half-constructed and scarcely staffed. Imagine if a fraction of that taxpayer money was given to public schools for supplies, additional teachers and support staff in an effort to alleviate class size burdens.

Public schools and public school teachers are the backbone of our state. Investing in the education of all Wisconsin students regardless of income, race or location is key to ensuring equal opportunity, equal access and equal rights for all Wisconsinites.

Studies have shown there is a direct correlation between overcrowded classrooms and a decline in grades. Teachers are spread too thin, have less one-on-one time with students and oftentimes have little money to help students purchase what they need. The PERA bill ensures public funding is routed to public schools and, by reducing class size, ensures the education of students, the well-being of teachers and well-needed aid to the public schools most in need.

The quality of one’s education should not be determined by zip code or socioeconomic status. To create an even, fair and right playing field, money needs to be routed to public schools while voucher/charter schools are slowly phased out. Representative Brostoff’s bill protects students and educators while Republicans repeated funding refusals harm Wisconsin’s youth and schools.