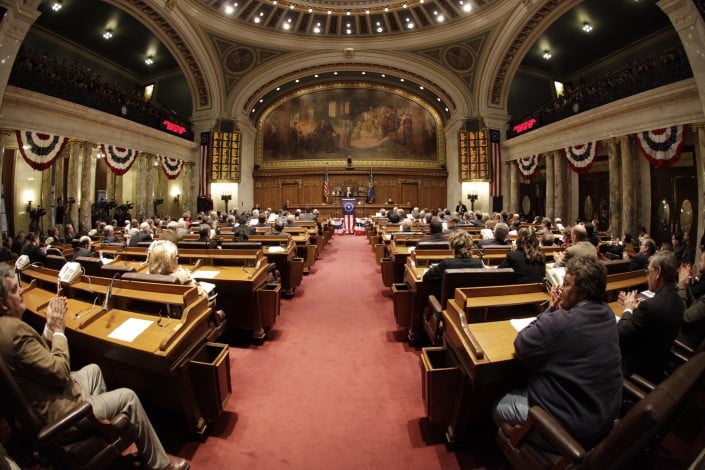 To create a solution to a problem, it’s important to understand the core of the problem. But what happens when a solution is designed based on a false understanding of that core?

There is an epidemic in the U.S. of mass shootings, suicide by firearm, and violent crimes committed with firearms, without question. In 2019 alone, there have been at least 21 deadly mass shootings.

There clearly is a problem in the U.S. and many think that there is a gun problem. Across the country, many states have passed legislation, convened special sessions and assembled task forces all aimed at reducing gun violence. Whether it be background checks, Extreme Risk Protection Orders, or a longer cool down period, a majority of legislation has focused on the gun aspect of the problem.

Here in Wisconsin, Gov. Tony Evers called for a special session to be held Nov. 7 to force the Republican-majority assembly to vote on ERPOs and background checks. These various “solutions” have attacked a core problem surrounding guns, which is the seemingly unlimited access to them, while ignoring the actual core of the problem, which is declining mental health. 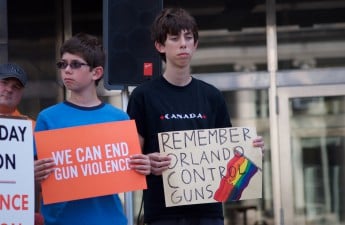 According to a 2017 Pew study, 39,773 gun deaths occured in 2017, and of those 39,773, 23,854 were suicide — about 60%. Lessened opportunity to speak with therapists and access community resources, and decreased funding for mental health professionals, facilities, and services have undoubtedly led to an increase in suicide via firearm in the last decade or so.

To a person who is seeking to end their own life, a firearm provides a permanent delete button to ones life. Access to these weapons should not available in the same day or the same week, which is why gun control laws need to be coupled with mental healthcare expansion. Laws such as mandatory ‘cool down’ periods, background checks, and the closure of the ‘gun show’ loophole would ensure that anyone thinking of committing suicide by firearm, have more time to find access to mental health resources and think through their decision.

At the same time, these mental health resources need to be properly funded. If a legislature wants to cut off the issue of suicide by firearm, in addition to gun control laws, mental health as a field would need to see an increase in funding. Providing more access to rural mental health care, funding more facilities and professionals such as social workers and therapists, and creating more community resources would ensure that a person thinking of committing suicide has the necessary resources prevent suicide. 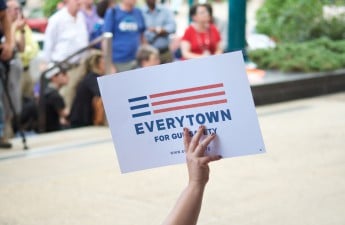 Increased mental health access would allow many people’s issues to be resolved — even temporarily — before they would have the opportunity to purchase a firearm. Essentially, increased mental health funding, coupled with longer waiting periods for firearms, would ensure that people considering suicide by firearm have longer to contemplate their decision and find help.

Additionally, should a person be threatening a large scale shooting, ERPOs and mandatory waiting periods would ensure community safety until the potential perpetrator is identified and either imprisoned or given mental health help.

Evers convened a special session Nov. 7 to force the State Legislature to vote on ERPOs and background checks, two issues that would have been a first step in ensuring the safety of Wisconsinites and Americans at large.

But the Republican-controlled Legislature did not allow these life-saving measures to be heard and ended the special session before a debate or vote could occur. Additionally, Republicans slashed the governor’s budget for mental health resources in half. It is clear Wisconsin Republicans prioritize the NRA and interest groups over the well-being of their constituents. Until state Republicans are no longer beholden to the NRA and start listening to common sense and their constituents, sadly, little to no progress can be made. 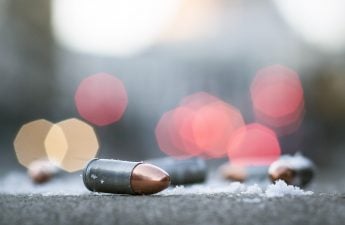 There is a link between suicide, firearms, mental health and mass shootings. Legislation that targets firearms without providing an increased budget for mental healthcare are clearly missing an important, lifesaving link.

The core of a problem needs to be examined before a proper policy prescription can be given. Even if a person was stopped from committing suicide by firearm and certain firearm safety policy provisions were implemented, that does little to address the mental health problem.

Connecting firearm legislation with mental health would ensure that a suicidal or homicidal mentally ill person was not only unable to get their hands on a weapon, but also ensure that the help and care will be given, which would address the true core of the problem.