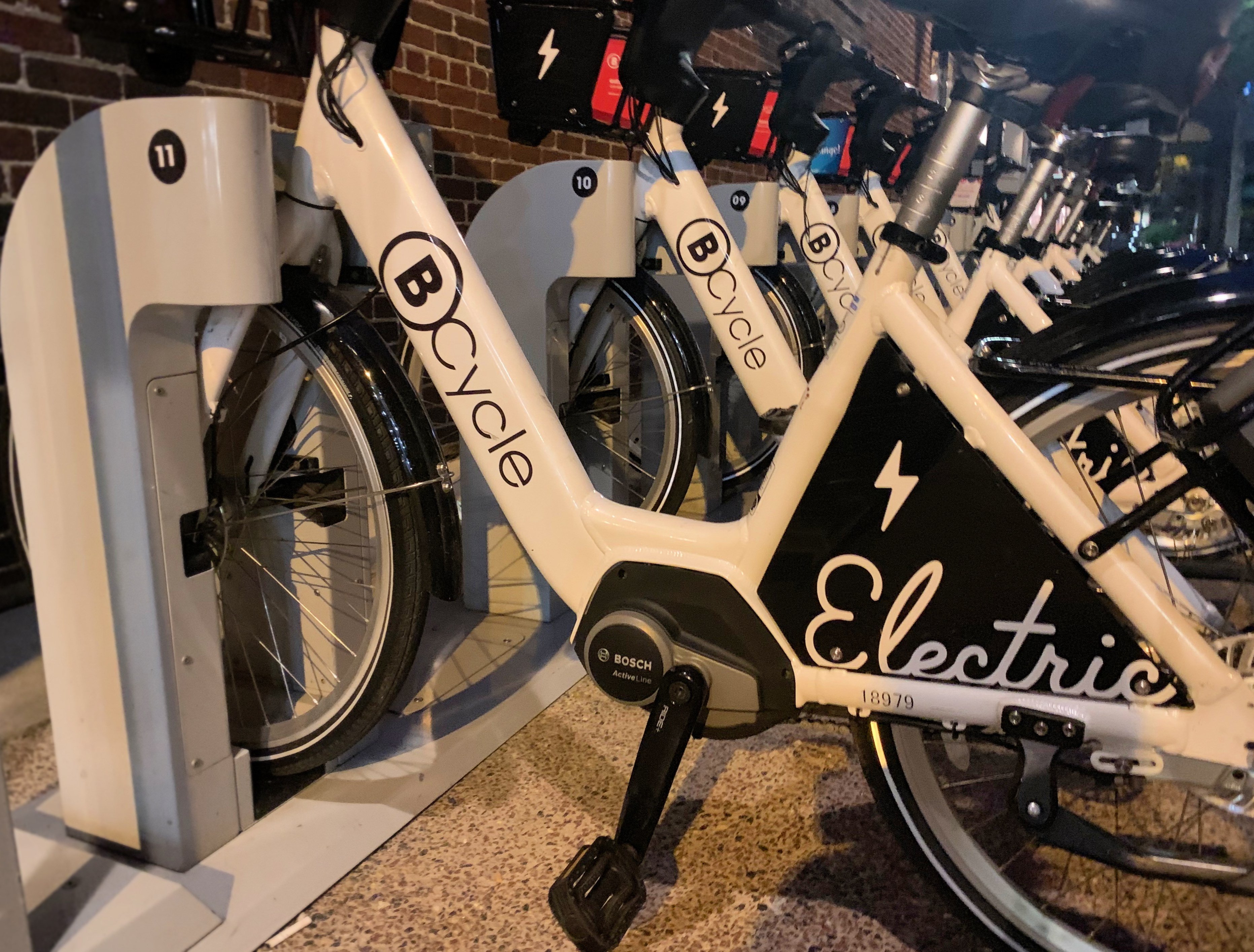 There are many methods of transportation in Madison: buses, cars, ubers and more recently, electric bikes. This is because Madison’s bike-sharing system called BCycle has recently upgraded to using e-bikes.

The new electric bikes offered through BCycle assist riders with their peddling, and can support speeds reaching 17 miles per hour. According to state law, however, those operating e-bikes must own a driver’s license, special restricted operator’s license or an instruction permit.

While Madison is often considered to be a bike-friendly city, the introduction of electric bikes poses many new dangers to riders, pedestrians, and other vehicles on the road. Electric bikes are similar to electric scooters in that they can be hard to control.

According to the Milwaukee Journal Sentinel, researchers found that the introduction of electric scooters in California and Texas led to head injuries, broken bones and intoxicated drivers. Three riders following their GPS in Texas ended up on I-94 with their electric scooters, resulting in tickets and fines for all of them. When Milwaukee was introduced to Bird electric scooters last year, a rider was ticketed after hitting and injuring a pedestrian. 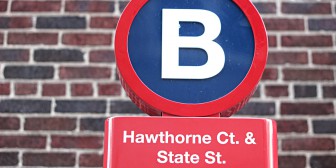 Simply put, the introduction of electric scooters and bikes increases the risk of danger for all those involved. Wisconsin state law indicates that those on electric bikes must follow the same rules and regulations as traditional cyclists. But electric bicycles are not regular bicycles, and simply treating them as such is not safe for those on the road.

Electric bikes create a new type of vehicle in the bike lane, which can already be a source of collision and confusion for those on the roads in Madison. This means that cars and other vehicles must be especially wary of e-bikes when on the roads, as they can often move much quicker than traditional bicycles.

In addition, though it seems obvious, riders of e-bikes should be required to wear a helmet. Wisconsin law requires that e-bike riders are over 16 years of age and possess some sort of license, but there is no requirement that riders wear a helmet.

Helmets should be required because studies show that both electric scooters and traditional bicycles cause head injuries. A study in Austin, Texas found that of 190 scooter riders that were injured and sent to the emergency room, half of them suffered from head injuries. Furthermore, The New York Times reported that cycling caused 86,000 sports-related head injuries treated in emergency rooms in 2009, nearly double the amount caused by football.

If riders do not have a helmet, then they should not ride. It’s as simple as that. If these electric scooter and electric bike companies want to make a profit without endangering users, then they should probably start equipping their vehicles with a helmet. 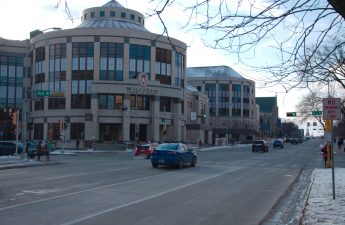 Electric scooter companies like Lime, Bird and Spin provide helmets to users who request one, but to encourage safe practices for everyone, they should require them with every scooter.

Additionally, Wisconsin’s legislature should consider taking a second look at this issue. Simply treating e-bikes as regular bicycles is irresponsible and unreasonable, as the stakes behind an electric bike are much different.

Personally, I have used an electric scooter while in Chicago over the summer. I only rode around my neighborhood, but I can say with confidence that the electric vehicle speeds up very quickly, and it’s hard for cars to know how to react when sharing the road.

Overall, it seems that the introduction of electric scooters and e-bikes, particularly in Madison, could lead to more complications in everyday transport. Pedestrians and drivers will need to exercise increased caution when sharing the roads with e-bikes. For the electric cyclists themselves, cyclists should always be sure to use a helmet and be as aware of their surroundings as possible.