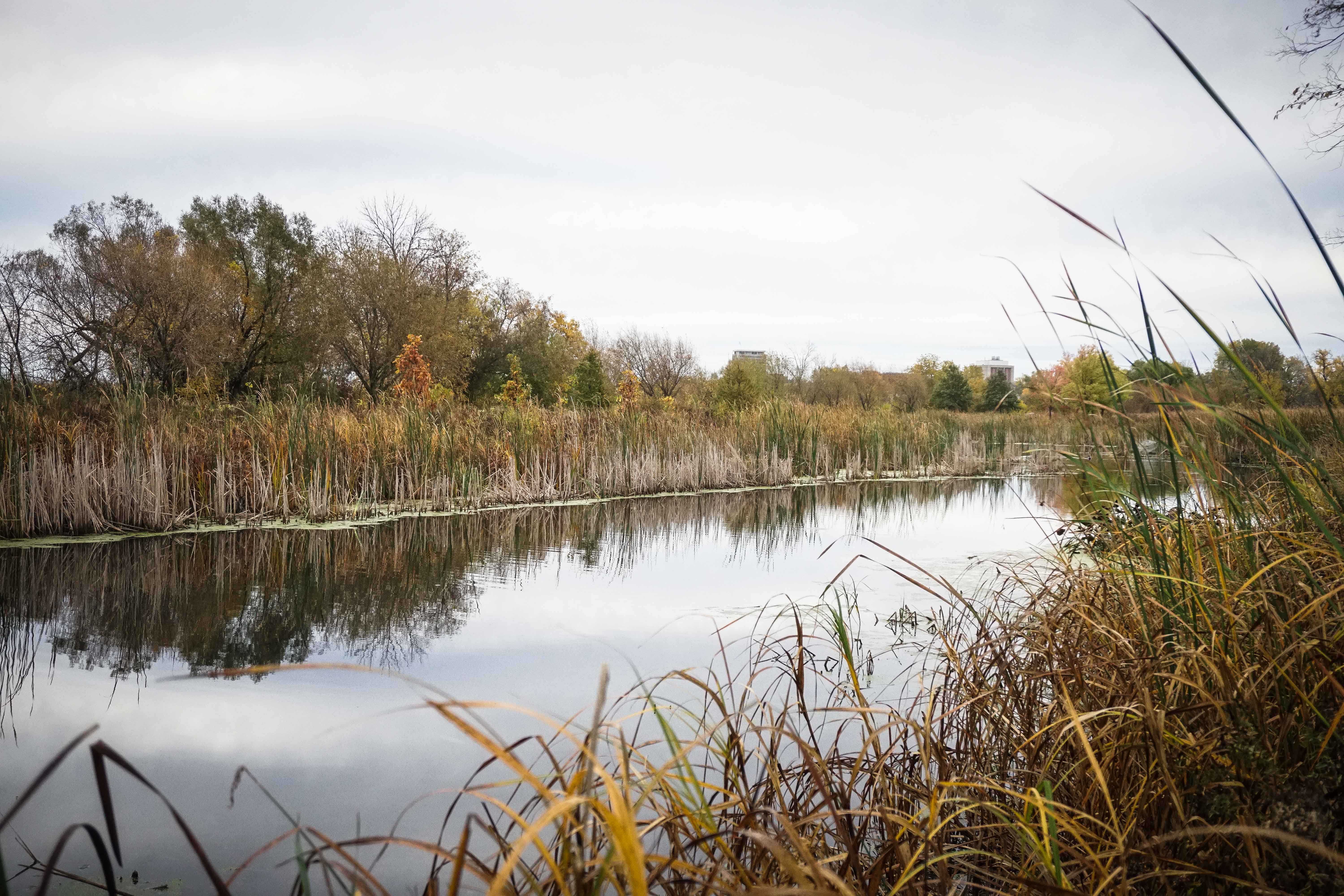 Thursday, Rep. Alexandria Ocasio-Cortez, D-N.Y., and Sen. Ed Markey, D-Mass., stood on the steps of the U.S. capitol to announce the introduction of a Green New Deal for America — a plan to achieve net-zero greenhouse gas emissions within ten years by mobilizing every aspect of the American economy. The deal proposes the creation of millions of “family supporting-wage, union” jobs through a federal job guarantee while ensuring economic security for communities that historically relied on fossil fuel industries. It’s a radical response to the climate crisis and the economic crises of wage stagnation and inequality.

While the GND concept is radical, it’s not new. Thomas Friedman of the New York Times called for one in a 2007 column. The British economist Richard Murphy founded the Green New Deal Group to promote a plan that would “create thousands of green-collar jobs” and make “more low-cost capital available for pressing priorities.” A GND for Europe has long been a priority of the European Greens, who call it a response to the current “multiple crisis”— financial, economic, social and environmental. In the U.S., a GND has been the centerpiece of the Green Party for over a decade.

Coincidentally, the language used by activists pushing the GND in 2018 nearly mimics Jill Stein’s description of a GND in 2016. 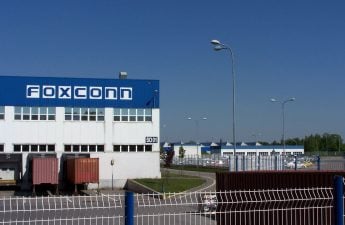 Wisconsin workers have been ‘Foxconned’ out of promised jobsIn the wake of the Wisconsin gubernatorial race, Governor-elect Tony Evers is working to significantly reform many of the state Read…

The GND has the support of American voters too. Eighty-one percent of registered voters have expressed support for one — even among conservative Republicans support is at almost 60 percent. So, it’s worth asking: if passed in its current form, how would a GND, with its job guarantee program, affect Wisconsin?

The Wisconsin unemployment rate sits around 3 percent, so while a jobs guarantee may not put many more Wisconsinites to work, it may have the effect of raising the minimum wage.

Because a federal jobs guarantee secures full employment at a base wage, the base wage effectively becomes the minimum wage. In theory, if workers aren’t happy with their current wages, they could leave their jobs and get another one from the government. That is how setting an effective minimum wage raises the bargaining power of workers in low-wage jobs. How the government guaranteed wage translates to a new minimum wage is complicated by practice, but there’s good evidence that the translation does take place.

Recent federal jobs guarantee proposals, from the Levy Economics Institute and the Center for Budget and Policy Priorities, set the minimum hourly wage at $15 and $11.83 respectively. The Federal Jobs Guarantee Development Act, sponsored by the Democratic presidential candidate Sen. Cory Booker, D-NJ, is essentially a three-year pilot of the guarantee paying workers $15 per hour, or the prevailing wage in their industry if it is higher. One of the cosponsors of the House version of job guarantee is Rep. Mark Pocan, D-Wis., who also co-sponsors the GND. Wisconsin workers could see a new minimum wage as their economy moves entirely to clean and renewable energy. 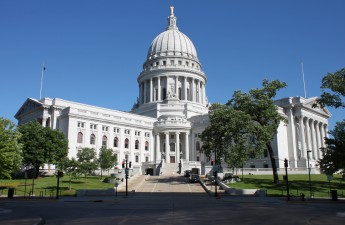 Wisconsin doesn’t have to wait for congress to begin enacting other elements of the GND. Already, Wisconsin utilities are moving away from coal-fired power plants towards wind and solar energy — but they could be moving much more quickly. Under Gov. Tony Evers, the public lands board has reversed the ban on climate change advocacy, but this is barely the start of what needs to be done. The Evers administration must work with agencies and the public utility commission to focus on climate policy and environmental protection.

The policies of the GND are popular — the Evers administration should adopt them as central features of its climate and energy plan for Wisconsin.