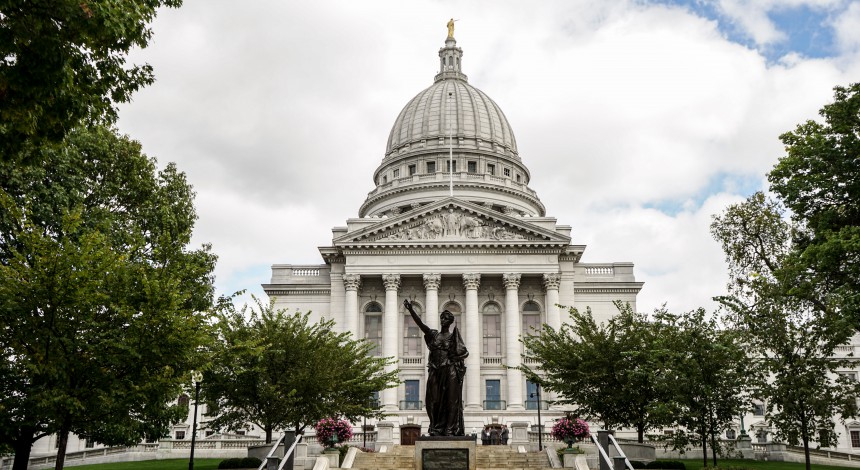 This week, Senate Majority Leader Scott Fitzgerald, R-Juneau, and state Rep. John Jagler, R-Watertown, introduced a bill to remove the term “mental retardation” from the state administrative code, and replace it with “intellectual disability.” This measure is encouraging, overdue and beneficial to society for a variety of reasons.

It is often easy to forget the weight our words carry. Often, one does not intend to cause harm when carelessly using a phrase like “retarded” to describe something. Nonetheless, we must be more conscious of what we say and how it affects others.

This proposed legislation serves as a reminder that we can do better than the misinformed words of decades past, whose impact we still feel. The state legislature is the highest governing body in Wisconsin, so its actions hold significant weight. The proposal of such legislation, and eventually its passage, is a signal that language like this is unacceptable. 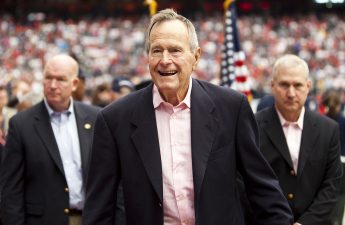 This is not to say words should be banned because they may be offensive — that would be ludicrous and an insult to the first amendment. While banning the use of some speech would never succeed, we should still strive for improvement by recognizing the harm they cause.

A vast number of people who use these terms on a daily basis don’t genuinely wish harm on others or have a hateful bone in their body. They are simply careless with their words and don’t fully recognize the damage they can do. With that being said, that is not an excuse for these phrases to continue on.

Using outdated, pejorative terms like the one in question is profoundly short-sighted. The only way to curtail the use of these phrases, when there are countless alternatives that would suffice, is to relentlessly raise awareness regarding the impact our words can have on others. 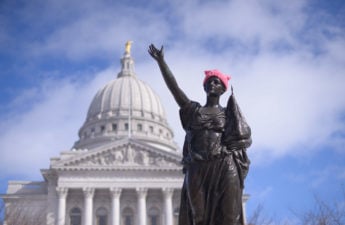 #MeToo brought female leaders to prominence, but trend must continueIt’s been a full year since the allegations against Harvey Weinstein facilitated the #MeToo movement, and to say it has Read…

Introducing this legislation also reminds us at a critical time, that despite the differences between the left and the right, we can all still agree on some things. Regardless of partisan affiliation, the main goal of lawmaking is to improve the lives of citizens and to do the right thing. In other words, partisans have the same goals, but contrasting methods of achieving them.

As a nation, we are arguably more polarized than at any point since the Civil War. With an ongoing government shutdown and the challenge of navigating government under the recent lame-duck legislation, it is refreshing to see our Wisconsin legislators come together.

Moments such like this allow both parties to work across the aisle for common-sense issues and remind themselves as well as their constituents they are capable of working with one another. 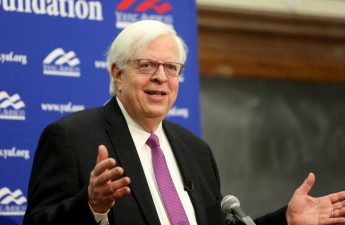 Political right’s delegitimization of youth voices a clear mask for fearEarlier this semester, a few friends convinced me to listen to a visiting speaker, Dr. Jordan Peterson. Peterson, a Canadian Read…

Given the hostility the two parties have shown toward it is imperative to use these rare common-ground moments and foster bipartisanship. Even something as simple and common sense, though incredibly important, as phasing out the term “mental retardation” is a step in the right direction. Wisconsin’s residents expect and deserve the best service from their legislators, and bipartisanship is a foundational pillar of how government can succeed.

Whether at the local, state or federal level, compromise will always push society forward. Refusing to work with one another at all costs because of opposing ideas is not a recipe for success. As children, we are taught to share with one another and work together to solve our problems. It is counterintuitive to expect anything different from our elected officials.

Hopefully, this legislation will pass with no opposition and our elected officials can build momentum off this and continue to work with one another to improve the lives of their constituents. At the same time, perhaps this legislation will encourage everyone to adjust the phrases they use and leave the ignorant ones in the past. Regardless, the passage of this legislation brings positive change to all of Wisconsin.