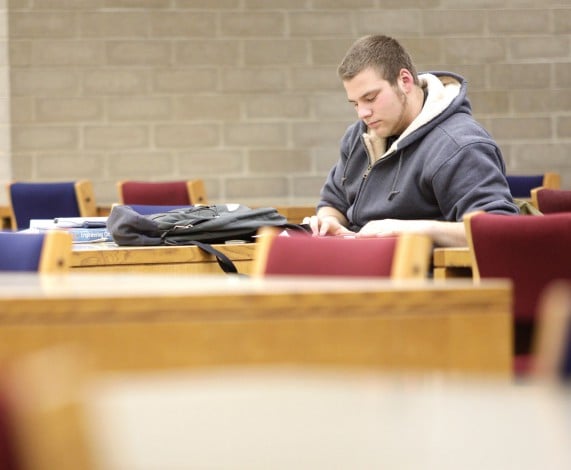 On top of this striking difference in tuition costs, the university just proposed a 2.3 percent increase in non-resident tuition for the next two years. This amounts to about $810 for out-of-state students next year and another $828 the following year. Considering that non-resident students are already paying significantly more than Wisconsin and Minnesota residents, this proposal is unjust.

Furthermore, Wisconsin residents are offered a multitude of scholarship programs that exclude out-of-state students, chief among them Bucky’s Tuition Promise and Badger Promise.

Badger Promise, introduced in February 2017, guarantees up to two semesters of free tuition and waives segregated fees for first-generation Wisconsin residents who attend a qualifying UW System college and then transfer to Madison’s campus. For those eligible for the Federal Pell Grant, UW will provide up to 4 semesters of in-state tuition and segregated fees.

While it is understandable for UW to pursue such programs in an effort to attract more Wisconsin residents, the price increase for out-of-state students is yet another way out-of-state students are at a disadvantage. This is especially concerning when considering residents from bordering states,  such as Illinois and Iowa, already pay three times the cost of in-state tuition. 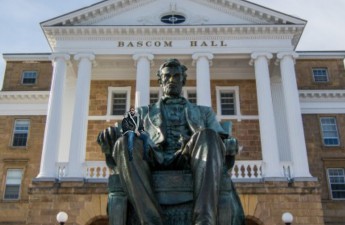 Since UW is a Big Ten school with a great reputation, it attracts many prospective students from Chicago and its surrounding suburbs. With the increase in out-of-state tuition, however, the university could lose some of those students to rival Midwestern schools.

Furthermore, UW Chancellor Rebecca Blank said 20 percent of the money obtained from this tuition increase would be going back to financial aid programs, including Bucky’s Tuition Promise and Badger Promise, perpetuating the financial advantages the university offers to its Wisconsin residents. It is worth noting that while other Big Ten schools have comparable tuition costs, they also offer more scholarships to out-of-state residents, often based on merit rather than financial need. Indiana University, for example, offers the Dean’s Scholarship specifically to out-of-state students, awarding up to $11,000 for exemplary academics. 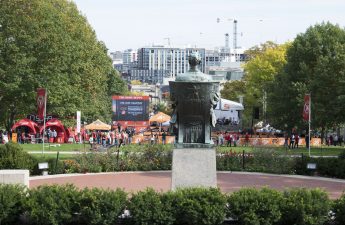 GOP tax reform hits closer to home than students thinkAs college students find themselves in the throes of what are arguably the worst three weeks of the semester, where Read…

While UW is well-known for its benefits toward Wisconsin residents, a lack of concern for out-of-state students could potentially lead to less enrollment. As colleges become more competitive, students necessarily become more critical in their college assessment. Especially for out-of-state students who have high academic performance, the lure of other colleges’ merit-based scholarships could discourage them from attending UW. If the university wants to maintain its reputation for a high-achieving, diverse student body, the proposed increase in non-resident tuition should not be approved.