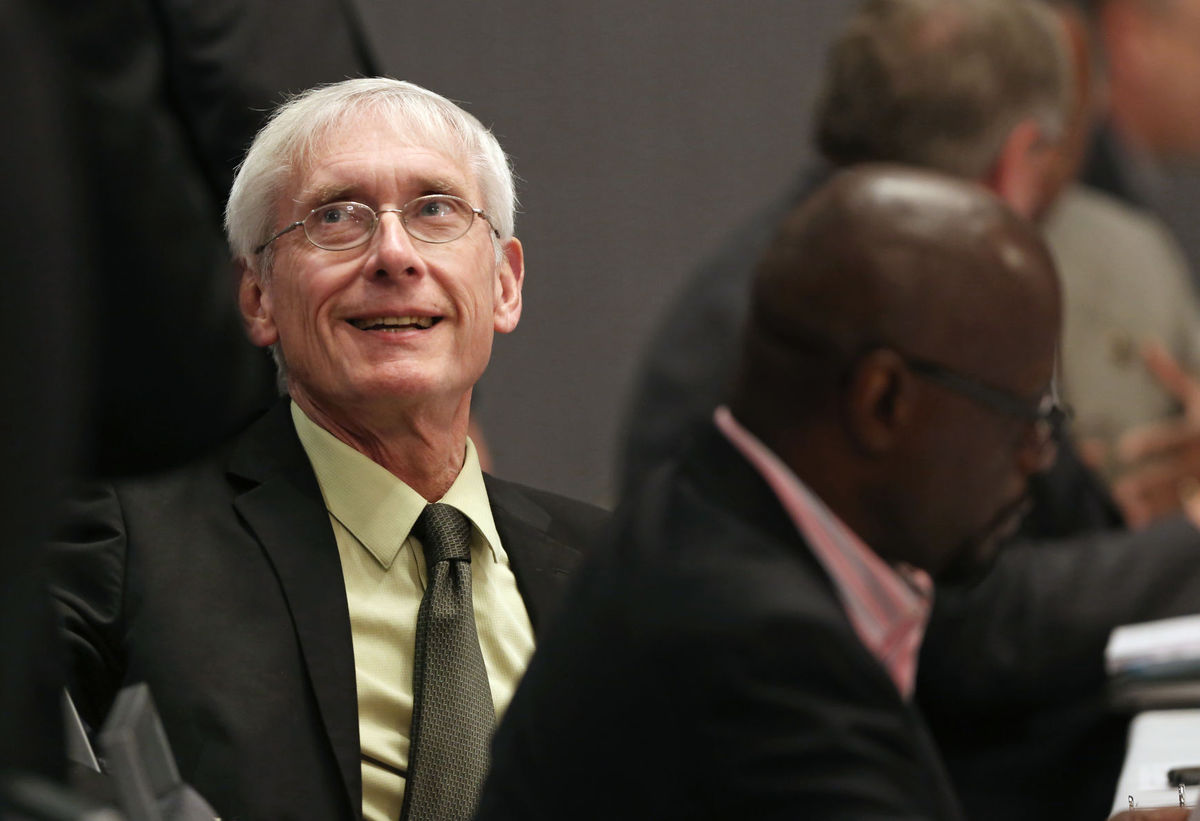 Democrats swept Wisconsin in statewide elections with Tammy Baldwin winning the Senate race, Josh Kaul the Attorney General race and Tony Evers the gubernatorial election Nov. 6. But even in the wake of the statewide “Blue Wave,” Evers will have an upstream battle to achieve any sort of change. The GOP retains control of both state chambers, gaining an additional seat in the Senate and kept their heavy majority in the Assembly.

Wisconsin state legislators will do everything in their power to restrict the agenda of their new boss, though Evers will likely veto the majority of bills that are passed — especially any which pass without Democratic support. GOP legislators have the ability to override Evers’ veto with a two-thirds vote in both chambers. In this case, they would only need two Democrat representatives to vote in favor of an override.

Sweeping tax cut could lead to Republican victory in 2018, 2020The stock market has been on fire lately. The S&P 500 rises almost every day. It has only fallen by Read…

In Washington, D.C., Republicans retained a majority in the Senate, while Democrats flipped the House. Congress’ ability to pass any legislation will be significantly stifled by this division. The ability of President Donald Trump to abuse his power will be limited by the House which is dominated by his opponents.

This idea of divided government is good for governance and is in the best interest of supporters of both parties. Democrats in the House will push back against the increased spending and nationalistic views of Trump and the U.S. Senate. Republican legislators in Wisconsin will push against Evers’ calls for gun control, increased taxes and spending, and expansion of state regulations. 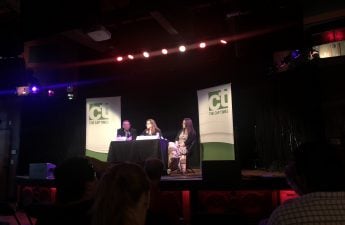 This legislative gridlock is a positive, as most of what comes out of Congress tends not to be as beneficial as intended. As Bill Kort, an investment broker and 1968 University of Wisconsin alumnus, writes, “Gridlock is good because when Congress is tied up in knots they can’t do anything to hurt us. This idea has been verified by the market many times over the past 25 years.”

One such way this is demonstrated is by examining the rate of growth of federal spending between administrations. In 2006, William Niskanen, who headed Ronald Reagan’s Council of Economic Advisers, wrote that the only periods of fiscal restraint were “the last six years of the Eisenhower administration and the last six years of the Clinton administration, both intervals in which the opposition controlled Congress.” Even more wild, Niskanen determined that since FDR, unified partisan government spent three times as fast as divided ones. The math also held under the Obama administration — net spending was increasing until Democrats lost control of the House in 2011 and the Senate in 2015.

One thought for this greater fiscal spending is that one party is blocking the spending initiatives of the other. It would then follow that the majority of legislation passed under divided government would be written under compromise and agreement. 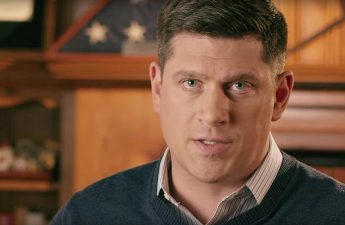 Our government was designed by the Framers to limit the power of one individual or group of people, instead spreading the power across the three branches of government, and further splitting the legislative power between two chambers. This was done in an effort to create checks and balances, restricting one part of the government from using too much power outside of its Constitutional limits.

This “checks and balances” system works better when different parties hold the legislature and the executive. When parties control Congress and the presidency, they very rarely push back against each branch’s actions — they instead work together to achieve their agenda, good or bad. Introduce any sort of opposition and the agenda halts. Instead, we have long arduous debates about legislation that likely never comes to fruition, unless there is a true net good to society, and this is agreed upon by both parties.

In Wisconsin, Evers will have to work with GOP legislators to pass his desired agenda. Republicans will also have a hard time passing any legislation, as Evers holds the power of veto. In order to pass any legislative reform, both parties will have to work together to compromise for the good of Wisconsin. And if compromise doesn’t happen, and gridlock persists, perhaps it’s better this way.