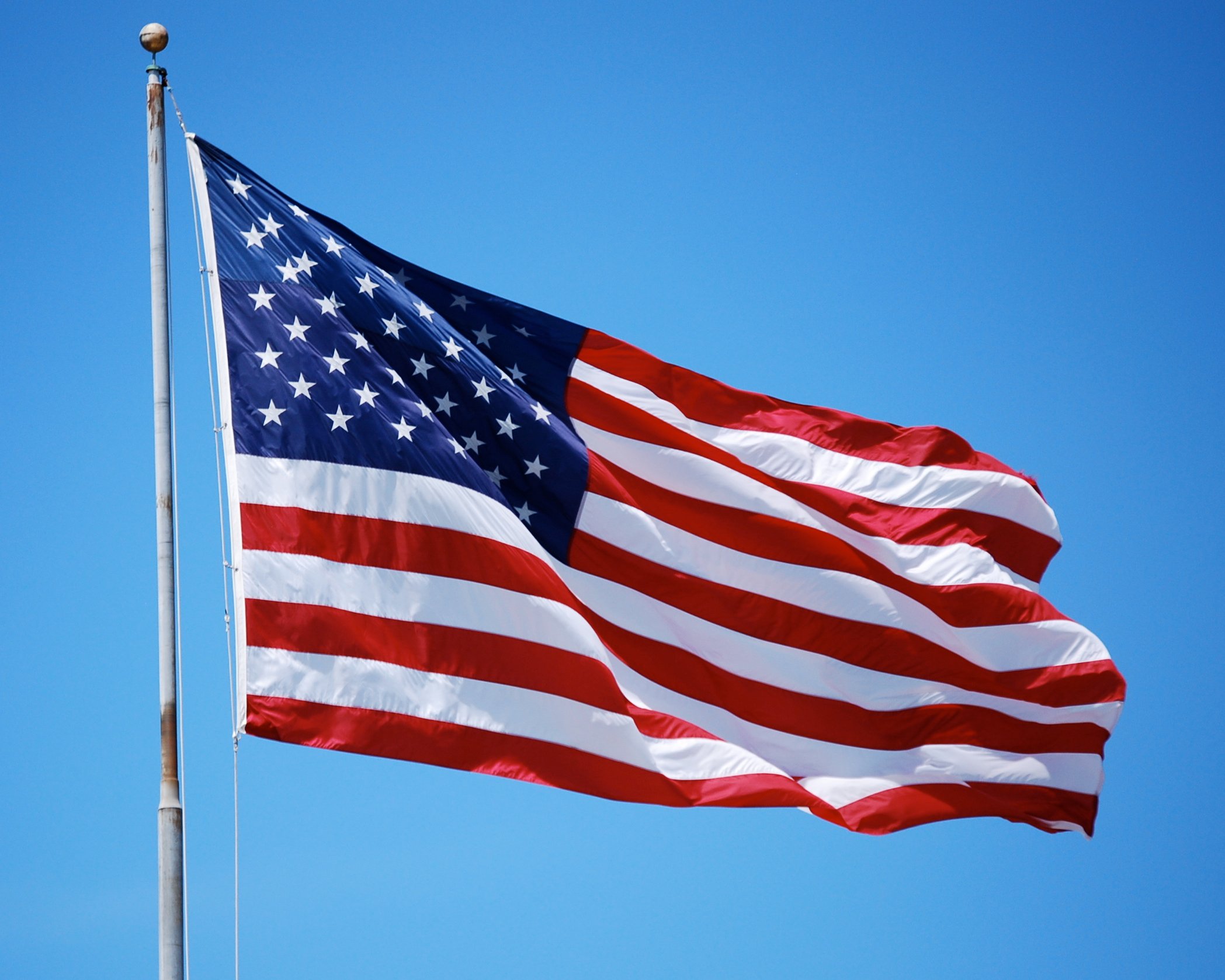 If it isn’t clear yet, the majority of these packages were sent to either prominent figures in the Democratic Party or frequent critics of President Donald Trump. 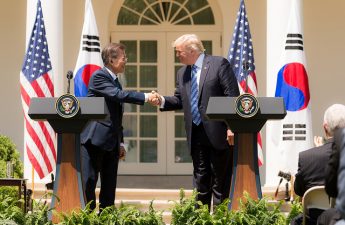 President Trump is not global symbol of peaceA group of 18 Republican house lawmakers has formally nominated President Trump for the 2019 Nobel Peace Prize. This nomination Read…

It is worth noting that Vice President Mike Pence and Trump denounced these attacks. Trump said, “In these times, we have to unify, we have to come together, and send one very clear, strong, unmistakable message that acts or threats of political violence of any kind have no place in the United States of America.”

While Trump’s words were encouraging, his opportunity to unify this nation was short-lived. Shortly after these remarks, he went on to condemn mainstream media rather than offering any tangible solutions.

A very big part of the Anger we see today in our society is caused by the purposely false and inaccurate reporting of the Mainstream Media that I refer to as Fake News. It has gotten so bad and hateful that it is beyond description. Mainstream Media must clean up its act, FAST!

The media is certainly many things — it has taken on a role of a watchdog in our society, a guardian against lies and has long been regarded as one of the core pillars of our democracy. To denounce news organizations one disagrees with is outright shameful, and puts a terrible strain on our democracy.

There are fair critiques to be had regarding the media, such as the partisanship of several news organizations. Their role is to report the occurrences of the world, and in the case of politics, present the arguments of the two sides so viewers can make their own decisions. They shouldn’t be there to pick sides. 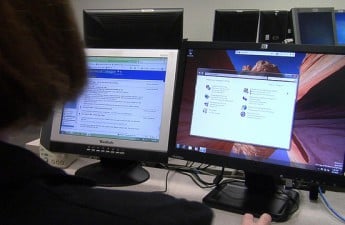 These 24-hour news cycles are designed to cover an extraordinary event such as 9/11, where around-the-clock information is absolutely necessary and critical. But when events don’t necessarily qualify as breaking news and warrant that type of coverage, most news organizations present ordinary information in this manner regardless, leaving the viewer with an overload of information that really isn’t all that important.

When an opportunity arose to scratch the surface on unifying the U.S., Trump doubled down on his narrative toward the media, assigning a great deal of blame to the so-called “enemy of the people.” While it may feel at times like the press only focuses on Trump and nothing else going on in the world, oftentimes, the man does it to himself. Trump clearly likes when the focus is on him. In the case of this presidency, there’s no such thing as bad publicity. 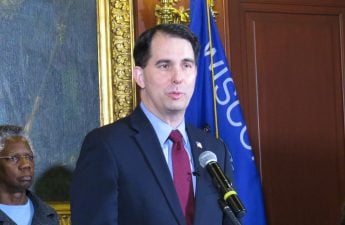 Trump has made one controversial remark after another. From press conferences to tweets, there is no shortage of his polarizing rhetoric. It’s imperative that as a nation we don’t forget that at the end of the day, politics aside, we are all Americans. That is something politicians from Obama to Sen. John McCain, R-Ariz., have spent a long time trying to convey, oftentimes to deaf ears. Disagreement is healthy, but it’s clear it has gone way too far.

The words that come out of Trump’s mouth have consequences, and this nation saw that last week. One cannot simply ignite all of this polarizing rhetoric and then assign blame to others. That is not what leaders do and the people deserve better from their elected officials.

In light of the midterms coming up next week, voters must think hard about what they truly stand for. Yes, the economy is doing well, which is splendid. But, to borrow a line from Aaron Sorkin, we can’t pretend to sit here and tell each other that we’re so star-spangled-awesome and can do no wrong. There are severe issues occurring right now and just because they may not affect one personally, it doesn’t mean these issues aren’t occurring. Perhaps it’s time to put civility and human decency back into politics and vote out those who aren’t willing to stand up for what is right, partisan agenda aside.