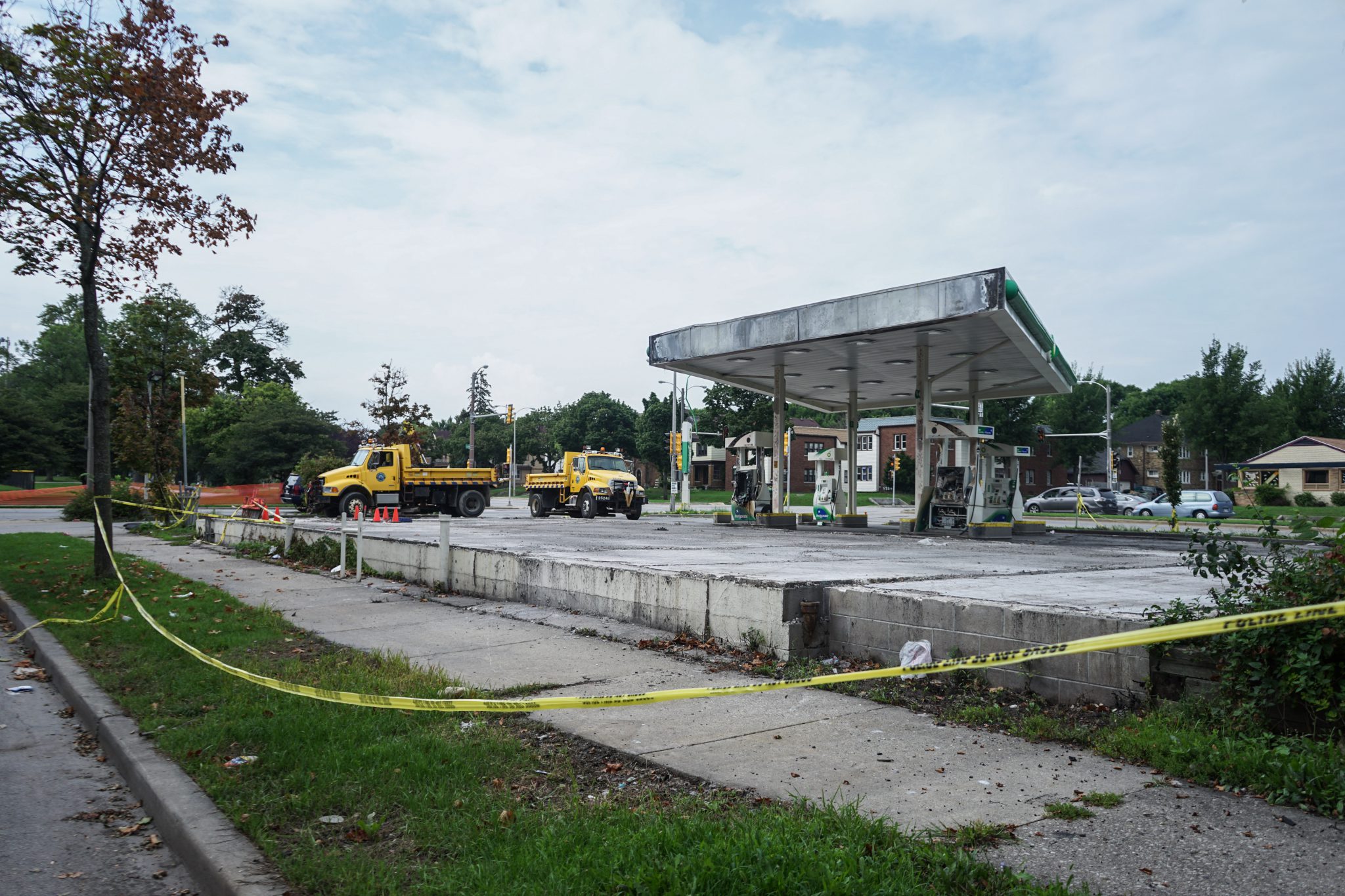 For decades, Milwaukee has topped the list as one of the worst places for African-Americans to live. Efforts to leave communities of color behind are evident in their implementation of harsh incarceration policies and education systems which directly target Milwaukee’s African-American population.

African-Americans had a delay in their migration to Milwaukee. After arrival, the county turned to segregation, delaying all efforts at integration. Milwaukee County’s Sixteenth Street Viaduct, also known as Milwaukee’s “Mason-Dixon Line,” separated the county’s African-American community from whites beginning in the 1960s. Although nationwide schools were desegregated in 1954, just six years before African-Americans started migrating to the county, Milwaukee ran on de facto segregation, leaving it up to the neighborhood boundaries to decide which race went to which school. When African-Americans settled, they were assigned to housing in rapidly deteriorating ghettos where schools were less equipped than those in the neighboring white districts, widening the education gap. 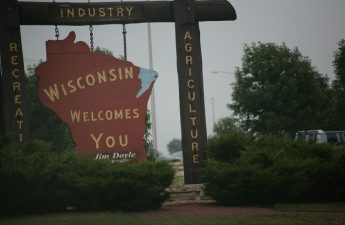 The annual Wisconsin Poverty Report was recently released using a measurement designed by researchers at the University of Wisconsin. The report found Milwaukee to be one of the worst counties — economically, educationally and socially — for black children in this country. When the same study was conducted in 2016, it saw poverty jump from 16.3 percent to 17.5 percent, with the majority of those living in poverty identifying as African-American. In the state of Wisconsin today, African-American poverty rates are three to four times higher than Wisconsin’s white residents.

With the highest African American population in the state and the worst place of living for African Americans in the country, Milwaukee’s policies are actively harmful to the African-American community with no end in sight. 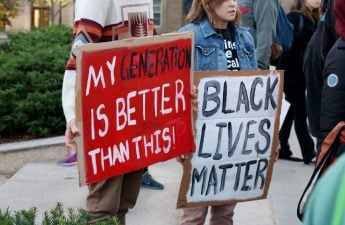 The Milwaukee school system is still prized as home to one of the largest achievement gaps between black and white children in the nation. The county’s public school system is suffering from brutal funding cuts. Tax dollars are being diverted to private schools through vouchers. With lack of funding for basic needs in Milwaukee’s public schools, students of color are left with little to no chance of gaining the an education equivalent to that of their white counterparts, leaving them more vulnerable to fail and unlikely to seek higher education.

According to a study conducted in 2015 by the Civil Rights Project at the University of California-Los Angeles, Wisconsin public schools are suspending black K-12 youth at a higher rate than anywhere else in the nation. As Milwaukee County works restlessly to keep these equal education opportunities out of reach, they use the same efforts to keep black Americans incarcerated.

It’s not shocking that black men being incarcerated at a higher rate than any other race. Unlike other states, which have recently leaned more towards rehabilitation and relieving mandatory sentences for drug related offenses, Wisconsin is quietly looking in the other direction. With 70 percent of Wisconsin’s black residents living in Milwaukee County, more than half of African-American males in their 30s and 40s have served time. Upon released, there is little to no way back into the workforce. This affects the stability of black neighborhoods, creating a no-win situation for families and leaving them behind white neighborhoods.

Milwaukee County’s policies must be remedied and refocused on the acknowledgment of the trauma black children and families face. Many state and local county leaders, like Milwaukee Ald. Cavalier Johnson, District 2, has made efforts to tackle this extremely segregated county. But with low resources and a system of policies and regulations stacked high against them, it could be decades before Milwaukee County becomes a safe place for African-Americans.

Tatiana Davis ([email protected]) is a senior majoring in communications.