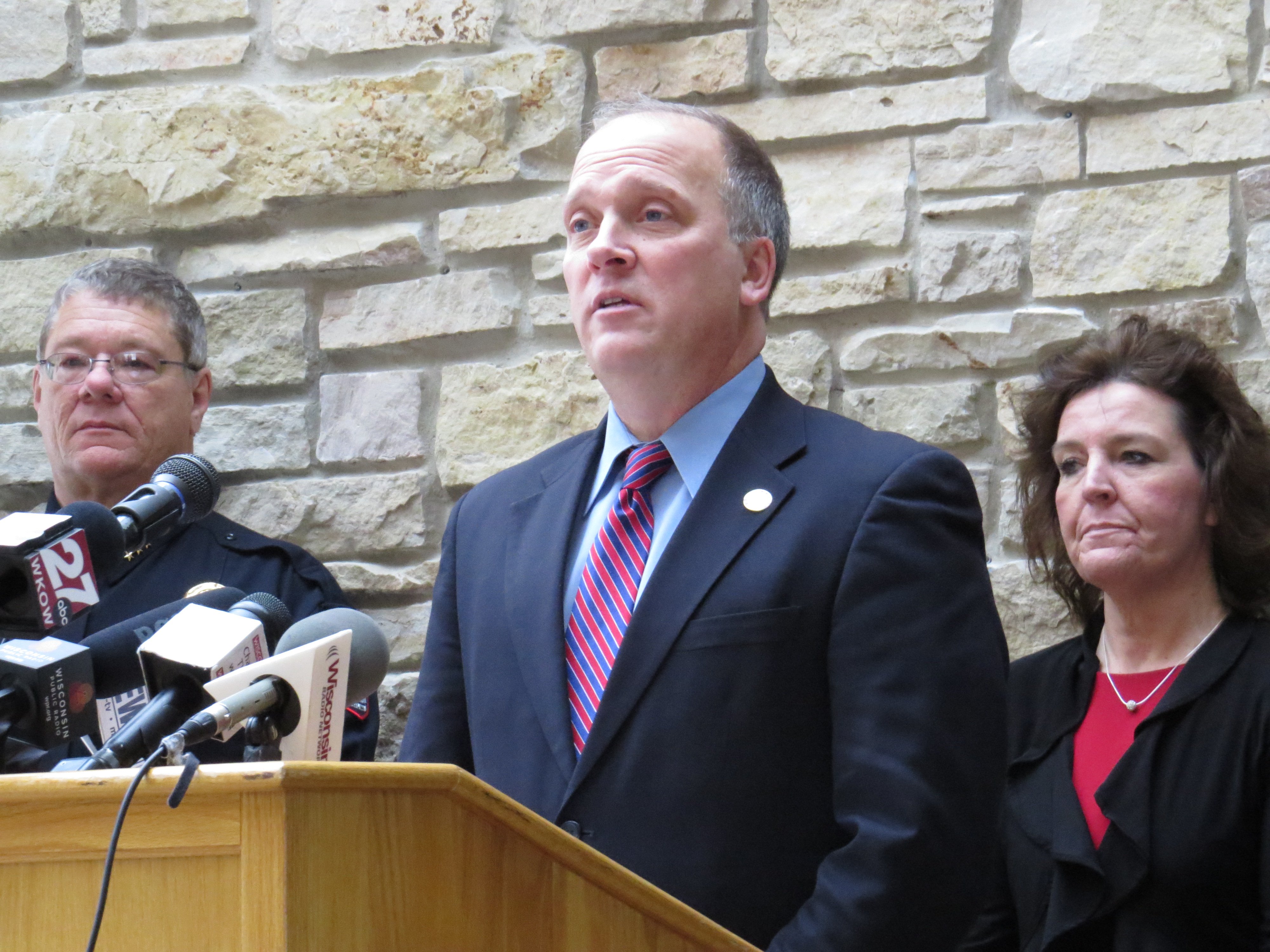 It had been almost six years since the first major account of abuse at Lincoln Hills youth prison when the facility was closed. For six years, the state made only feeble attempts to address the systemically poor conditions there. Lincoln Hills youth prison and the abuse contained within it are disgusting reminders of what happens when our state government operates behind a curtain. What has followed in the years since the scandal broke is illustrative of the nature of that curtain.

Last month, Wisconsin Department of Justice officials considered introducing a non-disclosure agreement for all employees, effectively barring them from disclosing what the state considers to be confidential information.

This comes in the wake of a book release by former Corrections Secretary Ed Wall, which alleges negligence and willful ignorance on the part of upper-level state officials in their response to the abuses at Lincoln Hill, including guard negligence and mistreatment of prisoners.

UW’s stance on high school walkouts admirable, but hypocritical toward current studentsOn Feb. 14, Americans were glued to their phones, laptops and televisions. We watched in horror as yet another school Read…

There is a historic tendency for American states to attempt to make their government a sized-down version of the federal government. Many state constitutions are modeled on the “big C” Constitution, governors give “State of the State” addresses and sometimes state governments will attempt to apply the federal model to whistleblowers.

In the case of the Wisconsin DOJ, that means using the term confidential in such a manner that it justifies a clampdown on state employees’ free speech. It means preventing workers from discussing anything the DOJ doesn’t want them to, even after their employment with the state has ended.

The DOJ has been careful to paint this as an issue of sensitivity, with DOJ Spokesman Alec Hanna saying the non-disclosure agreements are to protect “very private, personal information.”

Now, it is all well and good to not release the names or personal information of abuse victims or those accused of wrongdoing — that should be a matter of privacy. And state employees are, as Hanna reminds us, still allowed to report actual crimes. The problem is that governmental misconduct can be both legal and enormously harmful. When employees only option in this case is to “[raise] concerns with a supervisor” as Hanna suggests, that is as good as them having no options at all. 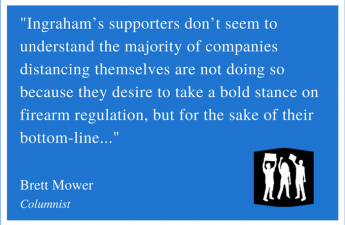 Laura Ingraham boycott not about free speech, but free marketIn the wake of March for Our Lives — a global demonstration aimed at gun law reforms — many right-wing organizations have launched Read…

The phenomena of having free speech on a street corner, but not from your cubicle, is not one that is unique to the Wisconsin DOJ. As a matter of fact, it’s all-encompassing.

One of the most bizarre things about America is its tendency to defend a glorious abstraction of “free speech,” while every day Americans cede their actual right to freely express themselves. People may not be jailed for distributing dissident literature, but they can be fired for criticizing their employer, speaking ill about their workplace or even just saying something that irks their boss.

In a country where everything is tied to your employment, from health insurance to rent money, a dismissal can be like a prison in its own right.

What’s worse is that once you’re fired, that “insubordinate” label can stick to you like glue. Don’t bother putting that last job on your references page.

It is a curious thing — there are distant institutions, like the federal government, which we are allowed to cheer and boo like disgruntled sports fans, while on the other hand we risk being thrown onto the street for talking about the places and people we interact with every day.

Rejecting constitutional amendment to remove treasurer’s office in Wisconsin indicates just democracyThe events of April 3 brought a contentious election season to a close in the great state of Wisconsin. Most Read…

The situation crystallizes when the people who actually work at those political institutions try to speak out. Take, for example, the case of Chelsea Manning. While working as an intelligence analyst she leaked documents that gave the American and international public invaluable insight into the horrific brutality with which the United States was conducting its multiple wars, including but not limited to abuse, corruption and murder.

For her bravery in exposing information — which was objectively vital to the public — she was awarded abusive detention treatment that prompted the outcry from United Nations officials and a thirty-five year federal prison sentence (later commuted to seven).

That is the situation that threatens to emerge, in miniature, at the state level. No one is going to face down charges of treason like Manning did, but the very fact that employees could face legal retribution for disclosing information about how well the government is doing its job to the public it’s supposed to be doing the job for is chilling.

For all the talk of “free speech” on the right side of the political spectrum, it should be obvious that the concept can be flipped on and off like a switch — useful when being invoked or denied only insofar as it reproduces a desirable political outcome.  From the halls of the capitol building to the dingiest warehouse, workers deserve the right to speak. It is then on us to listen.