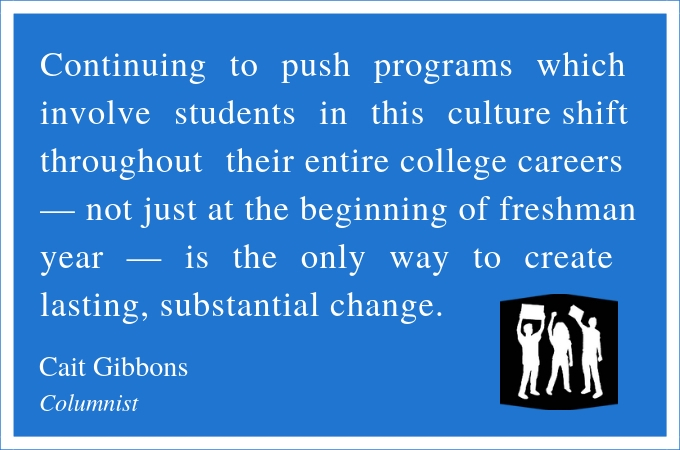 The beginning of a new semester marks the commencement of another “Red Zone”: The term some people use to refer to the first few weeks of school each year during which more cases of sexual assault are reported than any other period of the year.

And this phenomenon makes sense. During those few days before school starts, there is more partying, more drinking and thousands of students unfamiliar with campus and no real support network of friends looking out for them. How would anyone stay safe in those circumstances?

Because of this reality, colleges make sure to drill information into incoming students’ heads on their first few days on campus, or even weeks before they arrive. Many universities, the University of Wisconsin included, facilitate some sort of violence and sexual assault prevention course as part of freshman orientation. Such courses often discuss topics like consent, dangers of over-drinking and how best to keep yourself safe on campus.

But experts attribute the spike in assaults during this time, not to partying and getting lost on campus, but to the inefficacy of the very programs created to prevent these types of events. 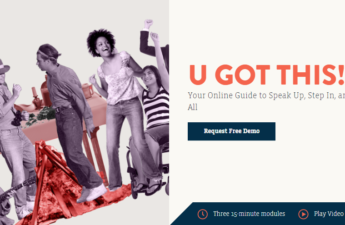 But these efforts, Folsom said, have “not been the most successful.”

A major issue with these programs, according to Lea Hegge, a trainer for the Green Dot program is that “it’s putting the onus on the victim for preventing their own assault.” All too often, we tend to focus on “how do we protect people from being victimized?” as opposed to “how do we stop people from committing acts of violence in the first place?” In other words, we need to stop focusing on teaching people how to not get raped, and instead teach people to not rape.

This is not a novel, highly nuanced opinion at all, important as it may be. But despite its validity and frequent repetition, something clearly isn’t working.

The issue with just focusing on teaching people how to protect themselves is that it doesn’t reduce any sort of violence at all.
A few years ago, I took a self-defense class called “Not Me!” The aim of the class was to empower participants to take charge of their own safety, learn skills to deter potential attackers and effectively fight back against an attacker. The class was certainly helpful and empowering, but just the name of the class alone highlights a major issue with the way in which we approach sexual assault prevention.

We tend to think of this in a vacuum: “I can reduce violence by doing what I can to keep myself safe.” But that’s not actually true because “not me” could be read as “instead of me, someone else.”

Let’s paint a scenario. Person A goes to a bar with a date rape drug, with the intention of putting it in someone’s drink. Person A identifies Person B as a potential target, but Person B keeps a close watch on their drink the entire night. Person A wouldn’t just go home — they would just move onto Person C.

This culture of limiting your own personal targetability does nothing to increase public safety, and instead just shifts the danger off to someone else while perpetuating the myth that victims are at fault for their own circumstances.

Violence and sexual assault prevention mean absolutely nothing if it doesn’t start at the root of the problem, which is the perpetrators of violence. Prevention efforts need to focus on how to eliminate the violence in the first place by changing the way that people think and effecting change in the culture surrounding intrarelationship violence. 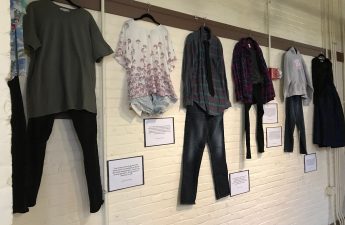 As an example, Penn State is focused on changing culture as a responsibility not of the incoming freshmen, but of the older students.

Director of Health and Wellness Education at Middlebury College Barbara McCall supports this method, positing that juniors and seniors are extremely influential on the culture of a school and “are much more likely to influence the values of the campus.”

Continuing to push programs which involve students in this culture shift throughout their entire college careers — not just at the beginning of freshman year — is the only way to create lasting, substantial change.

At the end of the day, I don’t want it to just not be me — I want it to not be anyone. I want everyone to make it home safe at the end of each night, and that doesn’t start with me knowing how to break the nose of an attacker. That starts with men holding other men and boys accountable for their actions, and cultivating a culture in which violence is not just not tolerated, but completely eliminated.