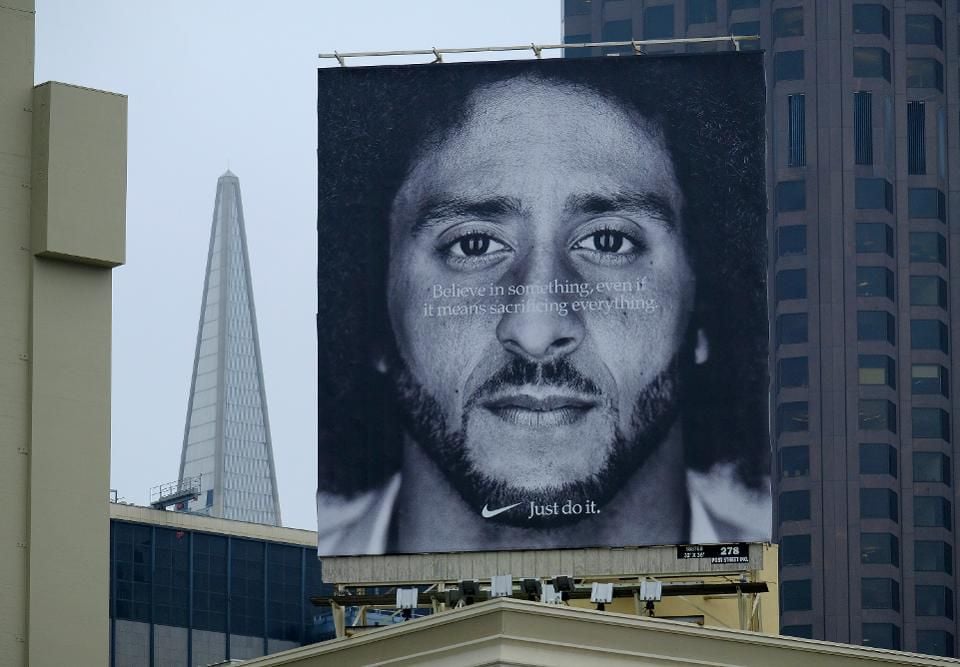 Corporations, big or small, will always, above all else, prioritize their profits. While certain companies pride themselves on being as ethical as possible, they’re still motivated, largely by their margins. While there are definitely ethical, or pro-environment sentiments that drive these companies, their gas is, and always will be, money. These companies carry out conscious calculus and believe if they position themselves with a certain movement or appear to be more sympathetic to a political wave, then their own profits will be rewarded.

Often, one will see companies perform something called “performative progressiveness” which, as the name suggests, means that companies will often take stances that look more progressive or politically savvy, in hope that their own support will grow, and their sales will rise.

This past week, Nike announced and launched a new ad campaign featuring one of the most famous and notable figures in the fight for racial justice, Colin Kaepernick. Largely, social media erupted into two camps, generally, those praising Nike for its decision, those who got really angry and started burning Nike clothes. 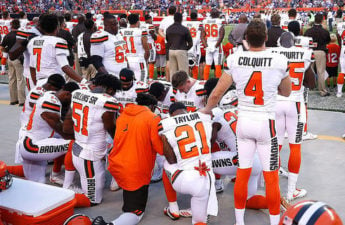 In no way should this column criticize Nike for their decision. Kaepernick has been wronged, vilified and blacklisted for no other reason than fighting for equality. He sacrificed his own career to boost the voices of others, to donate large swaths of money and fight against racism. Kaepernick is a hero, and Nike giving him a platform will let him continue to use his platform for changing the world.

Given that our campus generally leans toward liberal attitudes and supports social justice causes, it is fair to assume several University of Wisconsin students support Kaepernick and are commending Nike for this bold sponsorship. UW students should be wary of praising Nike for being at the forefront of social justice when Nike denies its employees, many of whom are women of color, safe working conditions and adequate pay. Mistreating the people its most prized spokesperson advocates for is hypocritical, to say the least.

In an investigation published by Slate, it was found largely the workers that manufacture and stitch Nike products, who are as young as 16 are underpaid, and work in treacherous and dangerous conditions. In interviews the girls’ “reported pay is so low they could not even meet the basic needs of their families, let alone save money or contribute to their communities.” And further, if they wanted to be able to live in a way to help their families, they would need to make some four times their current salary. 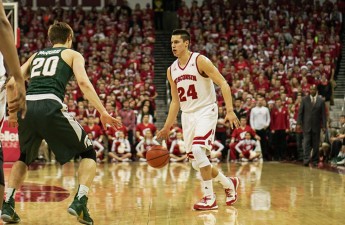 Similarly, the work environment forced upon these women is often accompanied by abuse, humiliation and high pressure. One factory in Vietnam was found to have workers collapse and pass-out from exhaustion and work conditions. Moreover, if one is to make a mistake, there’s always the daunting possibility of a wage penalty or punishment. These women work in fear, and after strenuously long hours, come home with little pay. Not exactly the foundations of an ethical and progressive company.

Nike is one of the richest companies in the world. As of Sept. 11, Nike has a market cap of $132.37 billion — and they still pay their workers a wage so low they’re stuck living in poverty. Kaepernick’s sacrifice advocates for equity and progress, but Nike’s behavior couldn’t look any different.

Behind companies like Nike, no matter how many ad campaigns and rainbows they espouse, there will always be the harsh realities of production. Before liberal students blindly applaud Nike or any company for that matter, we must first acknowledge the unethical consumption and exploitation that’s far too ubiquitous in our world economy and society. Students must be fully aware of what they support, or else we perpetuate inequalities we wish to be eliminated.