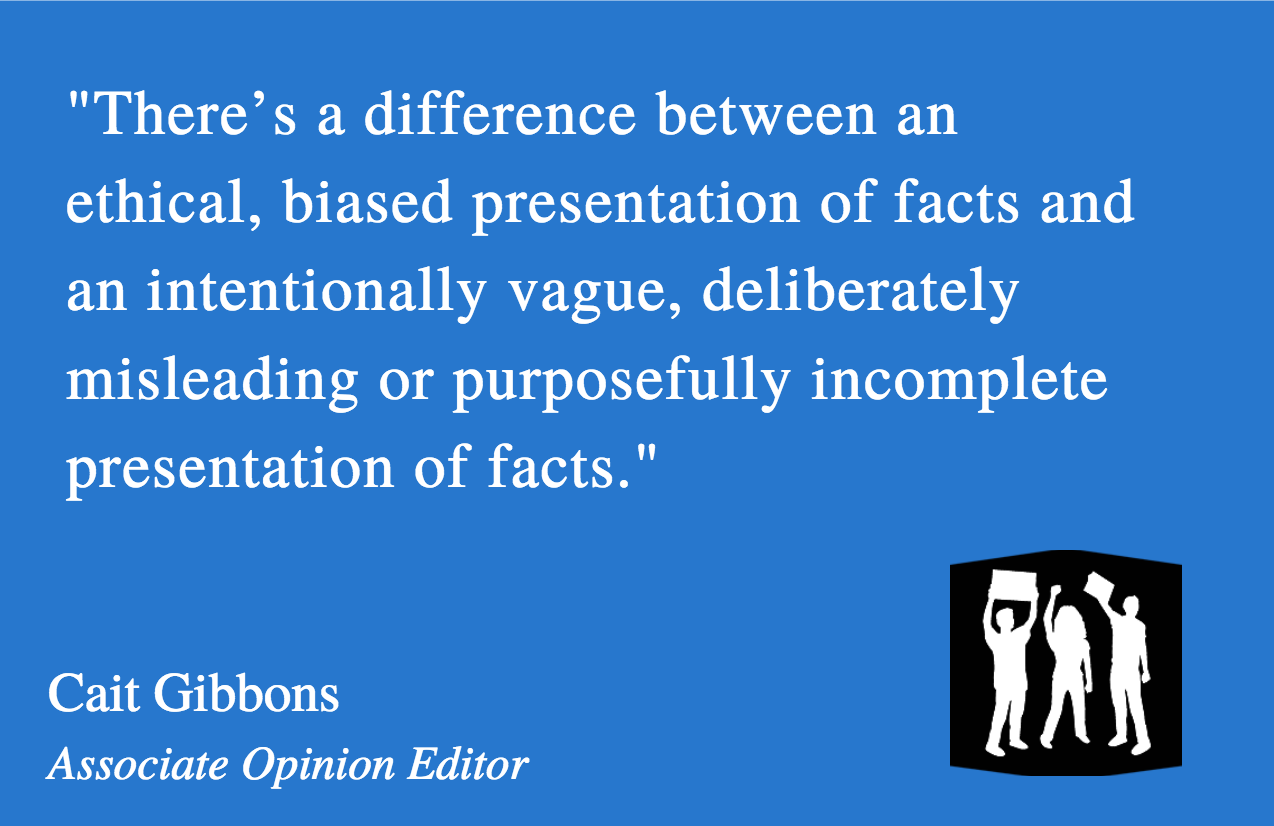 One of the first things you learn in a Chemistry 103 lab is that as a scientist, you cannot falsely misrepresent your data to match your hypothesis.

Step foot in any political science class and your professor will surely discuss the unethicality of cherry-picking data to make an angle seem more plausible.

This doesn’t mean building an argument necessitates including every available piece of evidence. But if the omission of certain evidence permits false perception, that calls into question the soundness of that argument. 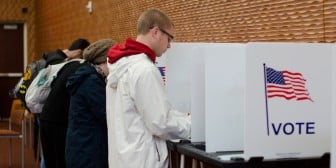 The Republican attorney general argued voter ID laws, which Wisconsin passed in 2011, have cut down on voter fraud and have made for fairer elections, resulting in the election of Republican candidates. But as a Herald columnist articulated, voter ID laws have been proven to “disproportionately disenfranchise minority and socioeconomically disadvantaged communities.” Because minorities tend to vote democratically, their disenfranchisement is almost certainly what led to GOP success in Wisconsin in 2016 — not the elimination of voter fraud.

There really isn’t an argument here. With study after study disproving the existence of voter fraud and evidence showing the harm voter ID laws caused, if you still fail to recognize voter ID laws for what they are — an attempt to oppress and stifle the voices of marginalized communities — you’re kidding yourself.

That’s what’s so troubling about Schimel’s comments — his ignorance of the truth about voter ID and his allegiance to the consistently disproven notion of voter fraud. Completely ignoring all the evidence to the contrary, Schimel extracted one data point — election results — and twisted that data point to fit his narrative.

We see this all the time. In June 2017, The New York Times published an editorial decrying Trump’s decision to withdraw from the Paris Agreement and his misuse of data from one study to support his decision, calling the data “a cornucopia of dystopian, dishonest and discredited data based on numbers from industry-friendly sources.”

National Economic Research Associates, which published the study Trump referred to, issued a statement exposing his misuse of their data. “Use of results from this analysis as estimates of the impact of the Paris Agreement alone mischaracterizes the purpose of NERA’s analysis, which was to explore the challenges of achieving reductions from US industrial sectors over a longer term,” the statement said. “Selective use of results from a single implementation scenario and a single year compounds the mischaracterization.”

In 2015, Sen. Ted Cruz, R-Texas, denied the reality of climate change, citing a small subset of “satellite data” and ignoring the myriad of data to the contrary. Politicians like Sen. Marco Rubio, R-Florida, have received criticism for misrepresenting Bible verses to push their agendas. One politician even went as far as bringing a snowball to the Senate floor as “evidence” that global warming doesn’t exist.

When politicians misrepresent information, they poison the minds of those they serve. In an interview with The Guardian, astrophysicist Neil deGrasse Tyson said, “One of the great tragedies of modern society is that you have politicians cherry-picking science in the interest of … [their] belief systems. And that’s the beginning of the end of an informed democracy.” 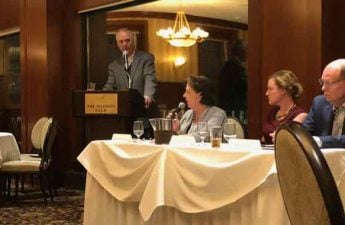 This is not to say that any biased argument is immoral. As an opinion columnist, it is literally my job to extrapolate meaning from facts and figures and present them in a way that supports a certain angle. But there is a difference between searching for trends or an angle in data and searching for data to suit a predetermined angle. There’s a difference between an ethical, biased presentation of facts and an intentionally vague, deliberately misleading, or purposefully incomplete presentation of facts.

In this unfortunate era of “alternative facts,” it is important to take an active role in politics and look critically at what our leaders are saying. In an interview with Vox, Dave Levitan, author of “Not a Scientist: How Politicians Mistake, Misrepresent, and Utterly Mangle Science,” said, “Evidence is important … That’s true for people on the right or left, for scientists themselves, and for everyone. People have to back up their claims with evidence.”

There is nothing more important than the truth, and politicians must be held accountable for upholding it. Speaking directly to politicians, Tyson said, “If your belief is not based in objective truths, you should not be creating legislation based on it.”

A freshman in intro chemistry would fail a lab if they falsely represented their data. My position at the Herald would be in jeopardy if I intentionally twisted someone’s words to fit an argument. Our nation’s politicians must be held to at least the same standard, at the extremely bare minimum.