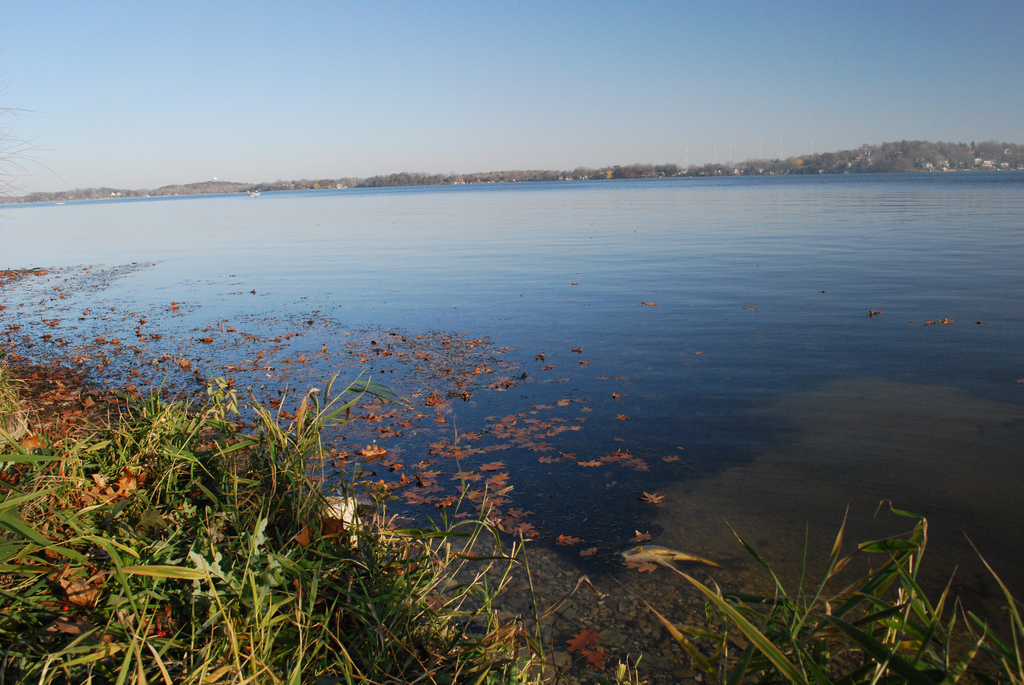 Congress has restored $76.5 million in funding for the Sea Grant program, a national network dedicated to conserving coastal, marine and Great Lakes resources with the ultimate goal of creating a more sustainable economy and environment. The University of Wisconsin Sea Grant Institute has taken the support of the program one step further by dedicating $2.8 million to 19 different projects to preserve the Great Lakes, which “fuel our economy and enhance our quality of life,” according to Sea Grant director of research Jennifer Hauxwell.

President Donald Trump’s administration has expressed interest in eliminating the Sea Grant program, making these efforts to preserve Sea Grant that much more admirable. Not only does sustained funding demonstrate the limits of Trump’s power as president, but it also communicates consistent dedication to the environment under an administration that doesn’t seem to care.

This is by no means the first instance in which the Trump administration has demonstrated indifference to the environment. Last December, the administration reduced the size of the Bears Ears National Monument by 85 percent and the Grand Staircase-Escalante by about half. According to The New York Times, this was a move intended to decrease restrictions on the land and encourage development. “We will usher in a bright new future of wonder and wealth,” Trump said.

But if decreasing the size of national monuments for economic gain will “usher in a bright new future of wonder and wealth,” why has the Trump administration shown such blatant disregard of the Sea Grant program? Preserving coastal, marine and Great Lakes resources offers long-term benefits to the section of the economy that depends on those resources — particularly in Wisconsin.

According to the Wisconsin Department of Natural Resources, the water in Lake Michigan and Lake Superior is extremely important to the success of manufacturing businesses. The lakes themselves are assets to Wisconsin’s tourism industry and recreational boating industry and are important shipping ports in Green Bay, Milwaukee and Duluth. These shipping ports connect the Midwest to the global market, with more than $7 billion worth of cargo moving through Wisconsin ports annually.

The Trump administration needs to get their story straight. They cannot slash the sizes of protected monuments to stimulate economic development but then turn around and threaten to cut funding for a program attempting to preserve valuable resources that will sustain the part of the economy dependent on coasts, oceans and the Great Lakes. The only consistent aspect of the Trump administration’s actions about the environment is the blatant disregard of it.

Taking away national funding for Sea Grant would threaten the Great Lakes, as well as the Wisconsin manufacturing businesses, tourism and boating industries the lakes sustain. Luckily, the potential risks for the economy and the health of the Great Lakes have in no way been taken lying down, as illustrated by congressional funding and additional UW funding for Sea Grant.

Trump is known for making impulsive and often volatile announcements and it is encouraging to know that Congress and UW are willing to make decisions independent of the administration’s partisan legislative priorities. Congress and UW acknowledge the importance of the environment, sustainability and the economy resting on America’s natural resources, and this should be a source of reassurance for Wisconsinites and all Americans. The environment — which is already stressed by American industry and relaxed regulation — needs to be protected and it is comforting that groups refuse to be passive in the Trump administration’s continued efforts to diminish it at every turn.