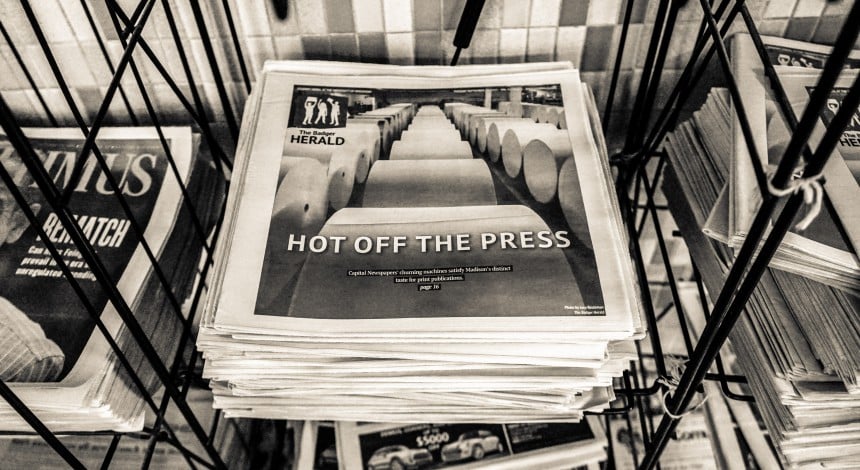 The current Trump administration roster has been exhausting to follow, largely because the White House is effectively performing an ongoing mass exodus since 2017. At the end of 2017, Axios reported that our administration’s turnover rate rested at an impressive 34 percent.

Since that report, the rate has unsurprisingly risen. It can sometimes feel like a key figure in the president’s administration resigns or gets terminated almost every day, and as such, it can understandably feel exhausting and pointless to try and keep up with current developments.

That’s a problem though, considering most of us can agree that a sense of confusion and surprise should not be a usual occurrence whenever you tune into the news. Though what many don’t realize is that almost all recent White House developments have been correctly reported over a week in advance, despite these reporters enduring constant attacks on their integrity over recent years.

In the past two weeks alone, America has witnessed the departures of three of the most influential men in the U.S. government: Chief Economic Adviser Gary Cohn, Secretary of State Rex Tillerson and FBI Deputy Director Andrew McCabe. While all three of these departures are undoubtedly newsworthy, none of them should be treated as a surprise. In fact, the departures of Cohn, Tillerson and McCabe were all reported by The New York Times far before any actually took place. 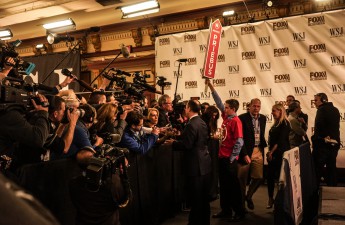 The veracity of these reports doesn’t just show us a news organization like The New York Times can be used as a reliable source for future developments in the Trump administration, it also helps dispel our president’s hypocritical argument against an integral aspect of journalism present in the reporting of each of the three previously mentioned departures — the use of anonymous sourcing in news articles.

It’s understandable to be skeptical when you see reporting that cites an “anonymous White House official” or “aide close to the president” as a primary source, even though this anonymity is utilized to protect a source’s identity. Many, including the president, make the argument that using an anonymous source is similar to the outright fabrication of a source. That simply isn’t true.

It’s important to understand that news organizations at the caliber of The New York Times don’t operate on a laissez-faire policy when it comes to requiring sources for their articles, but require an intense cross-checking of facts before publishing an assertion based on an anonymous source.

Of course it’s easy to point out an organization like The New York Times also has a history of making mistakes. There is even have a Wikipedia page dedicated to their major controversies. But that shouldn’t invalidate any article written by them, since an organization clearly doesn’t attain 122 Pulitzer Prizes through mediocre reporting.

It’s obvious that a dose of skepticism is imperative to fundamentally understanding contemporary news, but that’s only true when one also understands that critically-acclaimed news organizations have achieved much of their success through nuanced and responsible use of anonymous sourcing.

News is a consumer good, too — be healthy, responsibleNews media has seamlessly integrated itself into our day-to-day lives — so much so that its scale sometimes goes unnoticed. Read…

With all the correctly predicted Trump administration departures in recent weeks, it’s natural to wonder if any others may be on the way, and the reporting by a few trustworthy organizations can give us some reliable insight. Recently, outlets such as Politico and The Washington Post have reported that numerous White House aides have expressed mounting pressure exerted by Chief of Staff John Kelly to terminate National Security Advisor H. R. McMaster.

Most readers probably have their minds on the future of Robert Mueller’s special counsel to investigate collusion between the Trump administration and Russia, which has recently been on the receiving end of a string of angry tweets from the president.

Why does the Mueller team have 13 hardened Democrats, some big Crooked Hillary supporters, and Zero Republicans? Another Dem recently added…does anyone think this is fair? And yet, there is NO COLLUSION!

Both of these potential developments are enormous in implication, but neither needs to come as a surprise. Instead, reporting from organizations like The New York Times and Washington Post will likely feature a plethora of articles in the coming weeks that will serve as strong indicators of the Trump administration’s next move.

This reporting will most likely feature a strong mix of sourcing, some of which happens to be anonymous, meaning we all have the duty to be skeptical while still being conscious that using anonymous sourcing does not disqualify the credibility of the news article, or the organization it comes from.