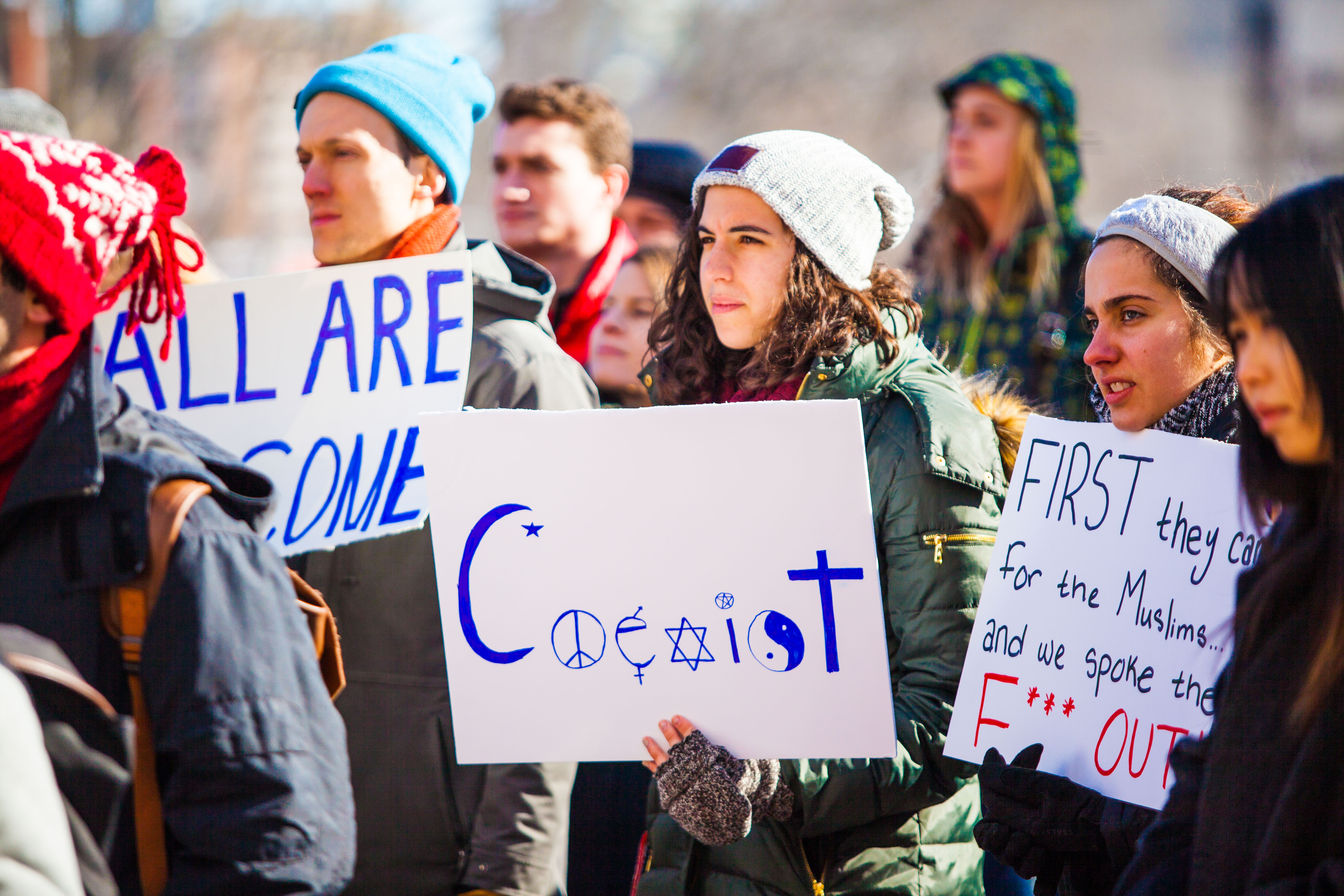 Hateful rhetoric and ignorance are responsible for history’s greatest tragedies, from slavery to genocide. Anyone with a shred of common decency knows to speak out against it. Yet, there is a prejudice largely overlooked, even by people who claim to advocate for equality: Anti-Semitism.

Nearly one-third of these incidents took place at a school or college campus, and the University of Wisconsin is no exception. The Milwaukee Jewish Federation mentions UW twice in their 2017 Audit of Anti-Semitic incidents. The first described a school-owned printer receiving a document with a lengthy description of why Jews have “lost all rights and ‘chosen-ness’ in the eyes of the Lord,” coupled with swastikas and charges of deicide. 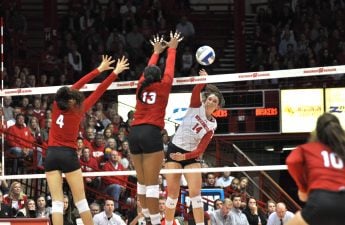 The second mention chronicled the divestment debacle of last spring, in which the Associated Students of Madison scheduled voting on a resolution to divest from several Israeli companies on Passover, meaning Jewish opponents of the resolution could not be in attendance. Divestment itself is not inherently anti-Semitic, as there is a population of Jewish students at UW who oppose Israel and support divestment. What is anti-Semitic, however, is robbing the Jewish community of a chance to voice their opinions and be active in campus politics — inalienable rights of every UW student regardless of religion, ethnicity, race or identity.

ASM did their best to make amends with the Jewish community through a subsequent resolution apologizing for the events of the April 12, 2017 meeting. The resolution also promised ASM will condemn discrimination towards all students of different identities. But nearly a year later, the resignation of Student Judiciary General Counsel Jacob Gardner tells a different tale, as Gardner’s statement described the quiet resignation of an anonymous SJ officer after getting reported for making anti-Semitic remarks in ASM offices. 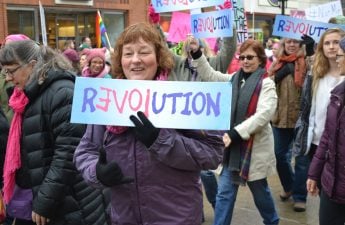 Wave of women candidates marks historic shift in political cultureAshley Bennett had never run for political office before. At least not until her local county legislator posted a sexist Read…

No social or political space is specifically meant for Jews, but in a country that brands itself as “the land of the free,” ideally everyone should feel comfortable in these spaces. But on campus and nationally, Jews are being ousted from spaces meant to advocate for acceptance and equality. The rise in anti-Semitism can be attributed to the shift in political discourse caused by the Trump administration.

Another reaction to Trump’s election was the Women’s March in January 2017, a monumental protest advocating for gender equality in the face of one of its most threatening opponents. One would think an organization that prides itself on social activism would include Jewish women, whose religion and gender make them doubly threatened by our nation’s political discourse. Unfortunately, that is not the case.

The leaders of the Women’s March have come under fire for refusing to condemn the anti-Semitic rhetoric of the Nation of Islam’s Louis Farrakhan, one of America’s most vocal anti-Semites. One cannot call the Women’s March “intersectional” when its leaders support a man who says, “The powerful Jews are my enemy,” especially when the National Coalition of Jewish Women have been active marchers from the beginning. By not individually condemning Farrakhan’s vehement bigotry, the Women’s March organizers disregard a large population of the people for which they claim to advocate. 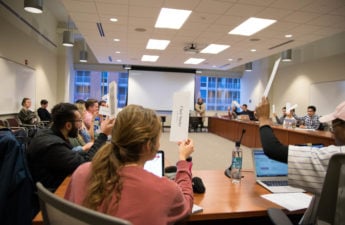 ASM needs to move past their anti-Semitic rhetoric in 2017Editor’s note: The author serves as an Associate Justice on ASM’s Student Judiciary. He has recused himself on all cases Read…

The fact that the general public and social and political activists on and off campus constantly overlook anti-Semitism is asinine. Acknowledging a problem is the first step to discouraging it. ASM could have easily made the resignation of this anonymous SJ officer a teachable moment by publicly condemning their actions.

But, ASM swept their anti-Semitism under the rug, just as most of America’s prominent institutions do every day. The organizers of the Women’s March could have done the same. This habit creates a dangerous cycle — the dismissal of unacceptable anti-Semitism only perpetuates its presence in social and political spaces.

There was never a reason for anti-Semitism to be overlooked in the first place. But now, more than ever before, there is a reason to make some noise.