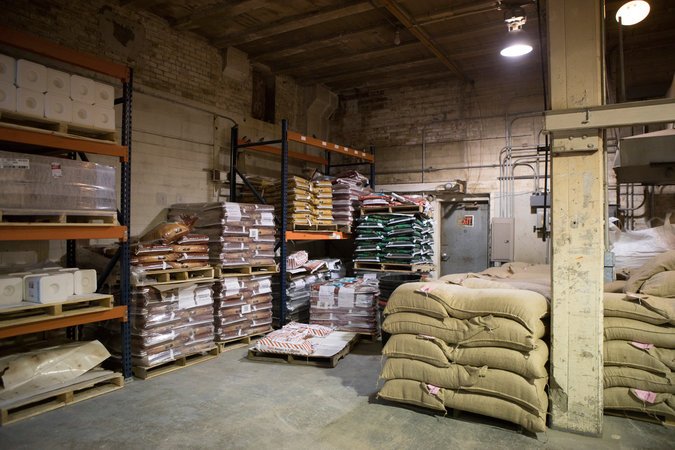 Last year, Republicans celebrated a much needed legislative victory and passed a tax overhaul bill after failing to repeal the Affordable Care Act. It was everything they were hoping for: Sen. Mitch McConnell, R-Kentucky said Republicans had “been awaiting this day to be done for a long time.” But in its implementation, the bill has revealed mistakes and ambiguities, causing many Americans to wonder why the GOP couldn’t have waited a little longer.

Ambiguities that have been built into American law since the beginning can be clarified without changing the bill itself. The Treasury can clarify some ambiguities, but written mistakes have more significant consequences — particularly for the businesses the bill had been designed to protect. 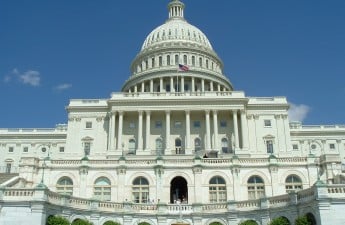 One such mistake has been dubbed the “grain glitch.” The bill allows farmers to deduct 20 percent of their sales to cooperatives and — in pursuit of a larger tax break — the farmers are choosing to sell to these co-ops instead of independent agricultural businesses. Those businesses then lose the ability to compete in the industry, and their leaders worry their businesses could fail.

Another mistake affects restaurant owners and retailers. Businesses were supposed to be able to deduct renovation and property improvement expenses over 15 years, but the bill states these expenses are to be deducted over 39 years.

Mistakes like these need to be fixed at the legislative level. The Republicans who wrote the bill are reluctant to change the law, asking affected businesses to provide data to indicate a genuine necessity for revisions. The original bill could be passed by Republicans alone, but a bill to change parts of the original legislation will require at least nine votes from Democrats.

Democrats now have leverage in the fight to correct some of the errors born out of oversight by Republicans. This should be seen as a consequence of a bill rushed through Congress without bipartisan support. Rushing anything results in mistakes and ambiguities, and the 2017 tax bill was no exception. Republicans would have no need for the support of Democrats now should they have taken the time to perfect the bill for its original passage — yet, they chose to rush the bill through Congress. They now need to accept the consequences of this choice.

Mistakes happen and take time to show themselves. Numbers and lines get lost in debate and piles of paper, but small errors have real consequences for the people they were intended to help. Mistakes made due to rushing through legislation for the sole purpose of winning a legislative victory for the Republican party is unacceptable. Yes, Republicans have been waiting for a chance to overhaul the tax system at a federal level for years. But they should have taken more care in how they took advantage of that chance. As important an issue tax overhaul was to Republicans, they should not have rushed a bill with such large implications on the American people simply for the sake of “beating” the Democrats. 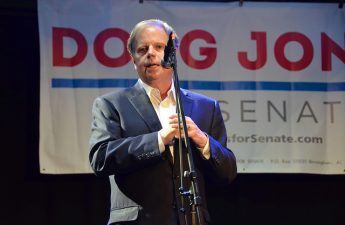 Politics in the United States have become something of a sports game: two teams trying to score more points than the other. But our government is not a game to win or lose — it is a constantly evolving process that affects Americans far beyond the walls of the Capitol.

While Democrats can celebrate their newfound source of leverage — and Republicans can sulk in the wake of the shortcomings of their bill — there now exists a new opportunity to transform the bill into something both parties can get behind. The 2017 tax bill can serve as an example of the consequences of a rushed bill. Legislators on both sides of the aisle not only need to work together, but work slowly and carefully to make sure the bill is revised the right way.