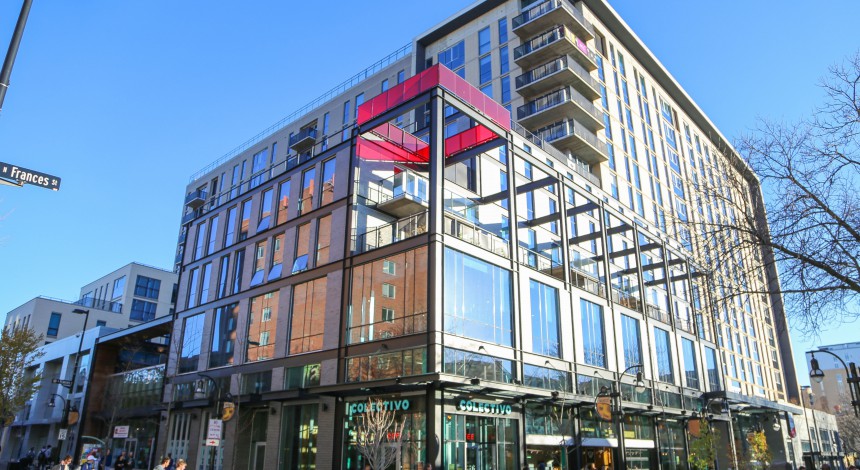 It’s no question that navigating the relationship between landlord and tenant can be tedious, filled with the passive aggressive emails over fixing broken pipes, covering mold or returning security deposits.

To me, this has been one of the most tedious and cumbersome parts of “being an adult” and I’m remarkably privileged that for the most part I’ve lived in well-to-do apartments across Madison. But for many others, this contention boils over and the disputes can come down to whether one will have a place to sleep the next week or not. The cat and mouse game between landlord and tenant is confusing and predatory. For the most part, yes, I know there are good landlords too — those who own properties just want the most profit from their renters.

Republicans largely support this line of thinking, prioritizing money over anything else. Legislation currently passing through Wisconsin’s legislative branches proves this.

In the broader movement of privatization and deregulation, Wisconsin Republicans are attempting to pass a measure that would effectively bolster up landlords’ wages while putting poor tenants especially at risk.  On Jan. 23, the Wisconsin Assembly passed the so incorrectly deemed “Renting Housing Affordability Act.” Purveyors of the bill, such as its sponsors, Sen. Frank Lasse, R-De Pere, and Rep. Robert Brooks, R-Saukville, argue their goal is to lower landlords’ costs, which in turn would lead to lower costs for tenants.

Republican Rep. Michael Schraa, R-Oshkosh, said he believes the government is regulating properties too highly, unfairly punishing landlords who, in turn, are forced to rake up renters’ prices.

But the bill doesn’t flesh out any way that renters will have their prices lowered. Yes, the measure will lower costs to landlords, but not in a way that will help residents. Rather, the bill will only make it easier for landlords to shift burdensome costs onto the renters themselves, in turn thickening the landlords’ wallets even more. 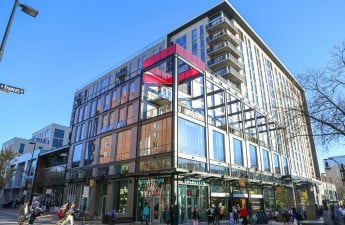 High-rise luxury apartments have made affordable housing options hard to come byAnybody who has dealt with the student housing market knows how intense it can be. Flyers in freshman dorms telling Read…

The bill proposes the government won’t be able to inspect a property on their own terms, effectively allowing for a shallower dedication to upholding property sanitation or safety. What this means is landlords can avoid to pay for fixes and repairs of their spaces since they don’t have the prospect of state inspection. Additionally, two other parts of the bill spread from this loosening of regulation.

If a tenant does complain, they will need to provide proper legal grounding to even get a hearing in court. While this may seem standard, what it does is effectively slow everything to halt. For underprivileged residents, it makes it next to impossible to annunciate the “magic legal words” that get their case heard.

Also, if an inspection does occur and if it “doesn’t reveal a violation or the violation is corrected within a month, inspectors couldn’t return to the property for five years. Inspection fees would be waived in either case.” This just reaffirms a push to let landlords get away with more lenient terms and regulations. Even if something isn’t completely a violation now, how does that absolve its potential for becoming a harm within the next five years?

And if it’s proven the property needs repairs, landlords can charge the tenants for the landlords’ own negligence. In what way does this make sense? There’s nothing about paying for your landlords’ incompetency that’s more affordable. Just imagine if you’re in a battle with your landlord over living conditions and they finally fix the issue, only to levy a hefty penalty on you? It makes absolutely no sense. The bill fundamentally is just another way to try to bolster landlords’ profits and unfairly target less fortunate renting populations. 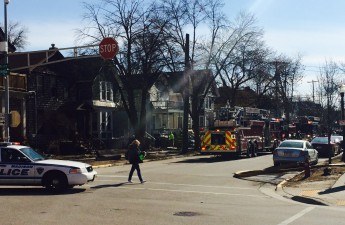 Overcharging for apartments in shambles an unfair burden on studentsCollege students are quite possibly some of the most stressful tenants a landlord could imagine. We’re messy, we’re loud and Read…

The bill continues to insert a handful of petty and annoying stipulations. This includes requiring a $25 fee for doing background checks for potential residents, which is a completely redundant and ridiculous fee since criminal checks can be completed automatically online for free. Additionally perplexing is how overtly and obviously wrong the claims of providing affordable housing are.

Defenders and purveyors of the bill are going to — and are — arguing that this deregulation will lead to lowering of rental prices. More likely, this will lead to unsanitary housing conditions in the short term and in the long term, place the dangerous burden onto the tenants. It’s undetermined how the effects of this bill will burden students on campus, but the implications for those who live in older buildings, or those who live further off campus in cheaper housing are especially at risk. Renting is already tedious, why make it even more harmful for the underprivileged?