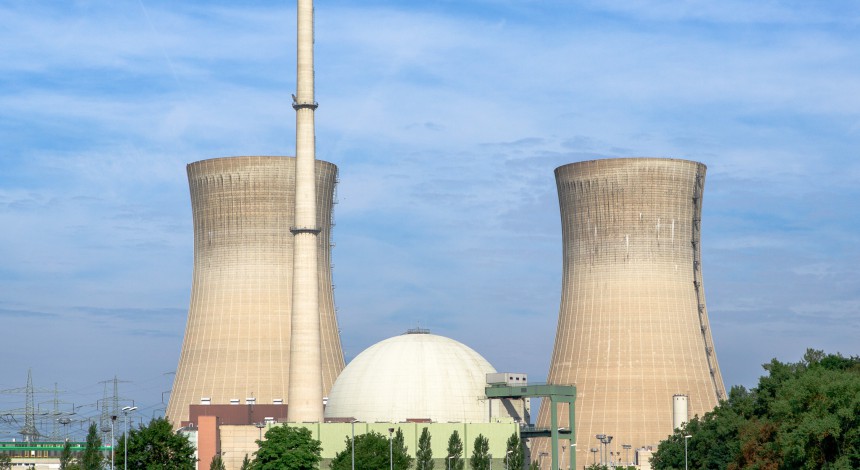 In an age where our president is calling a nuclear-crazed North Korean leader “Rocket Man,” nuclear weapons are more of a contentious topic than ever in today’s political climate. Just a few weeks ago, a false missile warning sent Hawaii into a frenzy, causing many to believe the beginning of “World War Nuclear” was just on the horizon.

Truthfully, the last thing the U.S. should be doing right now is amping up the development of our nuclear weapons, as it signifies that we encourage their production, which could potentially lead to future use.

Yet, the Trump administration has once again made the wrong move. Per The New York Times, President Donald Trump’s new nuclear policy, released Friday, focuses on the improvement and development of new weapons, with a budget of more than $1.2 trillion.

This mentality is irresponsible at best, and dangerous at worst. The current administration should spend their energy considering how many other government programs could use that $1.2 trillion. Does the Trump administration truly fail to realize how much we need to improve our education, healthcare and social security systems? 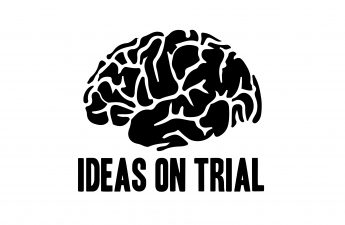 Ideas on Trial: North Korea poses foreign policy dilemma for Trump administrationAlhadeff I thought we should focus on North Korea because, of all of the political arguments we have today, a Read…

It seems the answer is no. Once again, almost inevitably, national defense and the development of new weapons take precedence over everything else.

Not only does this plan include severe financial costs, but its costs to the future safety of our country could be truly detrimental. By trying to “match” the nuclear development of Russia, the U.S. sends a dangerous message to its allies: that we should all be trying to top one another when it comes to developing nuclear weapons.

What’s even more frustrating than the potential consequences of this revamped program are the motivations behind its inception. As The New York Times suggests, this policy is mostly in response to Russia’s recent expansion of its nuclear weapons program.

Even with an Obama-era treaty that reduces both the U.S. and Russia’s nuclear arsenals, preventing them from reaching their full effects, Trump’s new policy essentially reverses the intention of this treaty, encouraging the improvement of nuclear weapons despite the treaty’s original intent to reduce them globally.

Furthermore, per The New York Times, “All of the new or repurposed warheads would come from the National Nuclear Security Administration, an arm of the Energy Department that officials say is already stretched thin.” So, in essence, the new policy will strain our resources, increase our national debt, take away from other government programs and send the message that we are committed to continuing the development of nuclear weapons. 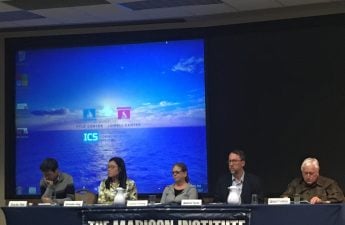 It’s also worth noting this new policy was not discussed in Trump’s most recent State of the Union address, leaving some to wonder whether it is not being widely publicized because of Trump’s peculiar relationship with Russian president Vladimir Putin.

Then again, the White House is still rather busy trying to vindicate Trump of the charges facing him for Russia’s involvement in the 2016 election, which only raises further suspicion about Trump’s involvement with Russia and his relationship with Putin.

With so many questions up in the air, one thing’s clear: Trump’s new nuclear plan ensures nuclear weapons are not going away, and unless we’re looking to effectively repeat the Cold War, the U.S. should focus on discouraging the global nuclear craze, rather than feeding into it ourselves.