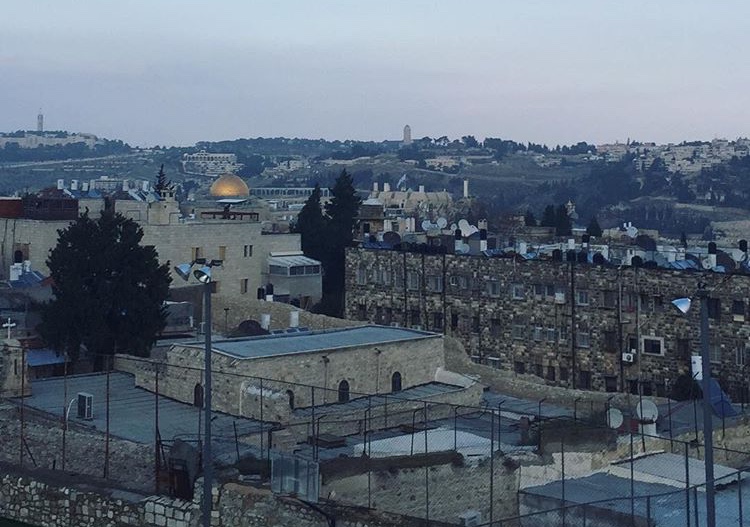 “Jerusalem will remain the capital of Israel and it must remain undivided” –President Barack Obama, 2008

“As soon as I take office, I will begin the process of moving the United States ambassador to the city Israel has chosen as its capital.” –President George W. Bush, 2000

“While Jerusalem is a matter for final status negotiations, it should remain the capital of Israel, an undivided city accessible to people of all faiths.” –Democratic Party platform, 2016

Last Wednesday, Donald Trump reached a milestone in his presidency­­. For the first time since his inauguration, he finally stated the truth, or at least a truth: Jerusalem is the capital of Israel and it has been since Israel’s founding. It serves as the seat of its government, and a holy city for all three major Abrahamic religions. Its mayor, Nir Barkat, is an Israeli born in Jerusalem. Israel declared Jerusalem its capital, and this should be enough for the rest of the world. Ambassadors to Israel typically station in Tel Aviv, a lovely city in its right, but Tel Aviv is to Jerusalem, what Lyon is to Paris or San Francisco to D.C.

In 1995, Congress passed the Jerusalem Embassy Act with overwhelming bipartisan margins. It attempted to do the obvious: Move the American embassy in Israel from Tel Aviv to Jerusalem. The bill was approved two years after the Oslo Accords brokered it, which gave Palestinians autonomy over vast amounts of the West Bank, the first step towards Palestinian self-determination. President Clinton allowed the Jerusalem Embassy Act to become law but refused to enact it. 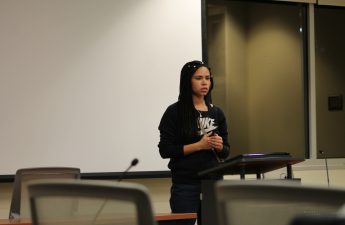 In the intervening 22 years, presidents have used executive waivers to prevent moving the embassy to Jerusalem, citing security concerns. In June, the Senate voted 90-0 to recognize the reunification of Jerusalem after the 1967 Six Day War. It also reiterated the Jerusalem Embassy Act, which according to the resolution, states “Jerusalem should remain the undivided capital of Israel in which the rights of every ethnic and religious group are protected.” Many of the Senators who voted for that resolution have voiced concerns this week that the president did what exactly they asked them to do.

If the President were to opine on NATO, Russia, North Korea or a bevy of other topics, it would be wise to dismiss his thinking. President Trump’s foreign policy impulses lie at the intersection of a childish incomprehension of America’s responsibilities on the global stage and fabulous delusions about world leaders. On Jerusalem, the world would be wise to listen. A broken clock is right twice a day — in the president’s case, once this year.

After the president’s decision, Turkey’s President Recep Erdogan declared the Jerusalem declaration a red line, and a possible catalyst to the cessation of ties with the Jewish state. Perhaps he’ll use his conserved energy to end the Turkish occupation of Northern Cyprus and reconsider the human rights suppression he has engaged in during his tenure as Turkish head of state. I doubt it’ll happen.

The Palestinian Authority has chosen to respond to the announcement by proclaiming a “day of rage,” encouraging rioting and striking. They didn’t pay attention to what the president said. Even in his remarks on Wednesday, Trump (or at least his speechwriter) was careful to qualify that, “We are not taking a position of any final status issues including the specific boundaries of the Israeli sovereignty in Jerusalem or the resolution of contested borders.” In other words, Israel’s claim on Jerusalem does not necessarily extend to the Muslim quarter of the city. The city’s final status is still subject to the outcome of peace talks between Israeli and Palestinian leaders. The talks, and how they relate to Jerusalem, are obviously in flux. 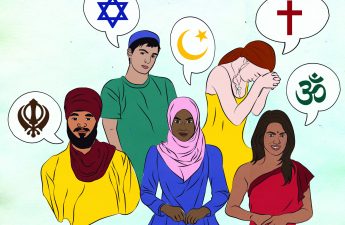 Most recently, in 2008, then Israeli Prime Minister Ehud Olmert offered to withdraw Israel from over 90 percent of the West Bank territory it occupied, with land swaps outside of it to make up the difference. Olmert also offered to withdraw from the Arab neighborhoods of Jerusalem and put the city under international control — sparing a day like this from happening. The Palestinian Authority rejected the offer.

A two-state solution must happen. It’s not a domino that will guarantee Middle Eastern peace, as was widely believed in decades past. It is, however, a practical way to increase the quality of living for both parties. A final agreement, with guarantees of both Palestinian statehood and strong Israeli security, ought to be reached. Jerusalem should remain undivided, but that’s ultimately a detail to be worked out in final negotiations. Until then, I’ll be pleasantly shocked at the first, and possibly only, decent thing this administration has done in 2017.