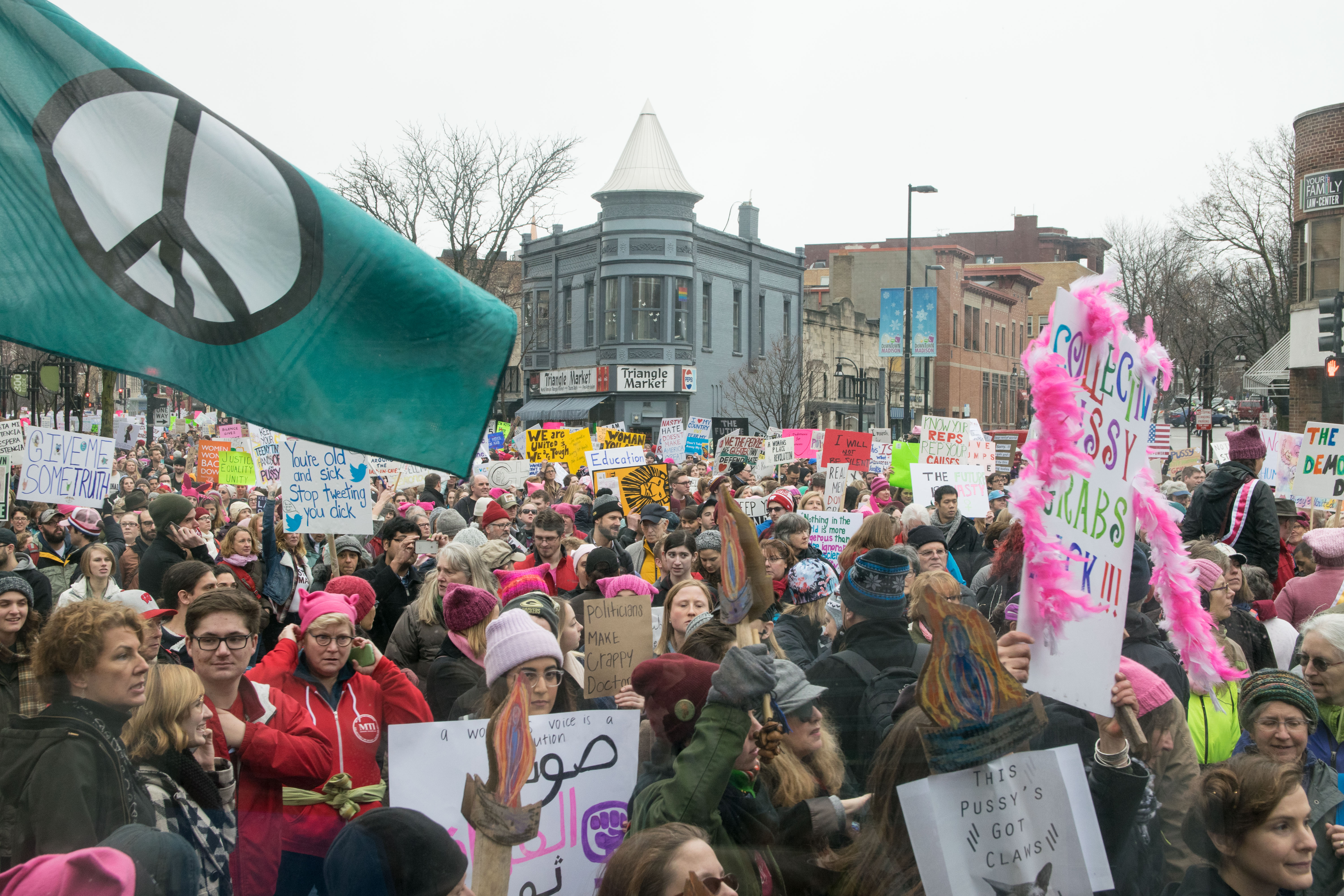 This Thanksgiving, I’m thankful for the First Amendment.

Liu Xiaobo had a storied life as a pro-democracy activist in China. When Chinese students protested against the communist regime in 1989 in Tiananmen Square, Xiaobo flew home from his visiting scholarship at Columbia to protest alongside them and negotiate for their peaceful evacuation. He saved hundreds of lives.

Two decades later, he corralled hundreds of academics and activists to sign the Charter 08 document, which called for free elections, human rights and political checks and balances. The document ends with the statement, “We hope that all Chinese citizens who share this sense of crisis … will hold back our differences to seek common ground … and jointly promote the great transformation of the Chinese society, so that we can establish a free, democratic and constitutional nation in the near future and fulfill the dreams that our people have pursued tirelessly for more than a hundred years.”

Xiaobo’s leadership in advocating for the document led to an 11-year jail sentence and the 2010 Nobel Peace Prize. China, after hearing that Xiaobo had received the Prize, blocked access to news websites announcing his win. Xiaobo served his time until he was diagnosed with liver cancer earlier this year. The Chinese government released him, only to prevent him from seeking medical attention abroad. He died in custody.

Point Counterpoint: Free Speech is a universal rightUniversity of Wisconsin students value our First Amendment rights, as they have been a fundamental foundation of our university’s history. Read…

This is the story of dissent in other parts of the world. Democracy activists are jailed in Hong Kong. The same goes for those who oppose Philippines President Rodrigo Duterte’s campaign of extrajudicial killings. If one dares run against Russian President Vladimir Putin, it seems as if they agree to put a down payment on the prison jumpsuit beforehand.

In the United States of America, I get a newspaper column where I can disparage the president’s policies regularly. One of the most recognizable protestors in the country is declared “Citizen of the Year” and emblazoned on the front cover of GQ Magazine. The Chinese government, by contrast, censored the publication of condolence posts on social media after Liu Xiaobo’s death.

In countries with nonexistent protection of free speech, opposition leaders “disappear.” Here, millions of protestors pour into streets nationwide — and are celebrated. In as politically polarized times as these, we ought to be thankful that the First Amendment’s protections are sacrosanct, and beyond President Trump’s reach.

The right to speak out is not limited to politics, of course. Printing truths against powerful figures is what led to the death of Harvey Weinstein’s career. It’s what has enabled so many women to assert their own stories of dealing with sexual harassment by the well-connected and ordinary alike. Coming forward is in itself a form of protest, a protest against the expected silence in facing those indignities.

The ability to protest hasn’t always been guaranteed in this country, and sometimes has been met with resistance, both from the government or a private mob. This year, we should all commit ourselves to what Liu Xiaobo wrote in his Nobel Prize acceptance speech: “Freedom of expression is the foundation of human rights, the source of humanity and the mother of truth. To strangle freedom of speech is to trample on human rights, stifle humanity and suppress truth.”

As for other things to be thankful for, there was the magnificent Badger win over Michigan this past weekend. Happy Thanksgiving.