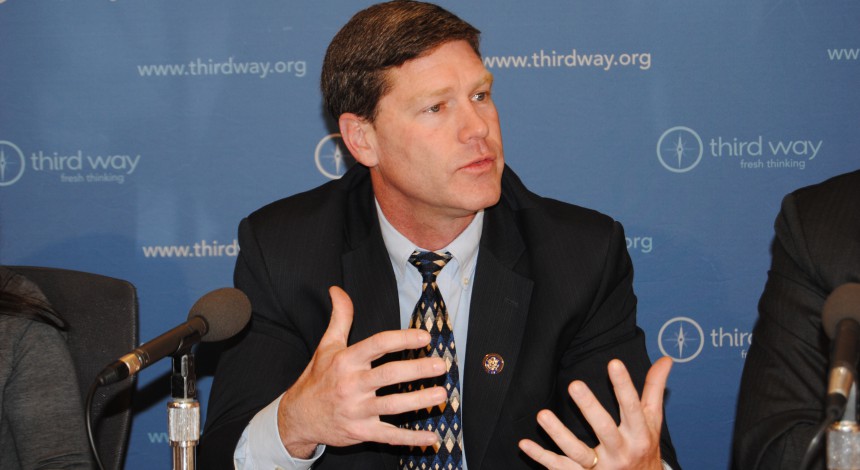 Let’s get something out of the way that everyone knows: When politicians work collaboratively and through compromise, their tendency to pass effective measures likely increases. As in any arbitrary case, compromise works by including the collective interests of both sides of a spectrum and concluding at an agreeable middle ground. In a Democracy that’s split into two distinct parties, disagreements aren’t likely, but certain. As such, successful legislation mustn’t disproportionately favor one party over another if the aim is to first pass the legislation, and second to enact widespread change.

U.S. Rep. Ron Kind, D-Wisc., recently spoke out regarding the state of hyper-partisan politics as it relates to tax and healthcare reform. Kind firmly believes the government needs to reevaluate and edit their tax and health care systems, but sees no future in which these reforms pass effectively under the current political climate.

“We’ve got to figure out a way to get out of this unhealthy dynamic in our democracy,” he said on the Sunday morning political talk show “Capital City Sunday.”

Kind has had enough of the metaphorical “political ping pong” inhibiting the nation from progressing. Specifically, with regard to Affordable Care Act reform, Kind takes issue in the Trump administration’s indecisiveness and lack of commitment. When the Trump administration announced a plan to defund the $7 billion in annual subsidies to health insurance companies, a financial stream that helps seven million Americans afford insurance, Senators Lamar Alexander, R- TN, and Patty Murray, D-Wa., announced a plan to restore funding for such subsidies and keep them afloat for two years. Trump initially claimed to support the plan, but later moved away in a tweet. 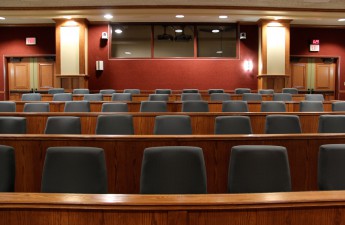 This is the kind of back and forth that Kind had the bravery to condemn. What’s more — considering Alexander is a Republican and Murray a Democrat — is their bipartisan cooperation is precisely the kind of action that will help to pass effective legislation. By keeping both party’s interests in mind moving forward, Alexander and Murray were doing the right thing if successful legislation is the ultimate goal. This is the kind of attitude Kind supports unequivocally: Should parties continue to bicker back and forth, even quarreling within their own party lines, nothing is going to be accomplished that benefits the average American.

“You’re going to end up with less insured, while costing more. I don’t think any rational person would think that’s true healthcare reform. It takes us backward,” Kind said.

This type of outspoken political conversation needs to become the norm among all politicians, and Wisconsin representatives specifically.

According to the Wisconsin State Journal, an estimated 174,000 Wisconsin residents have signed up for Obamacare, meaning a sizable number of citizens are at risk of losing their insurance should healthcare reform pass under the current pattern. What’s more, the proposed tax reforms don’t value small business nearly enough, as Kind outlines.

“Especially for small businesses, the complexity of the code is driving them nuts, they’re having to spend more resources just to comply,” he said. “That’s a lot of wasted energy and efficiency out there.” 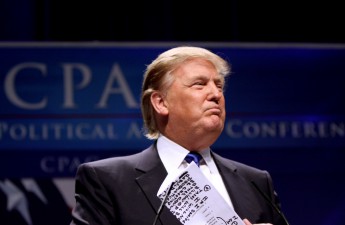 Republicans fail to deliver on yet another promise: repealing ObamacareSince the introduction of the Affordable Care Act, commonly referred to as Obamacare, in 2010, Republicans nationwide have made it Read…

This idealistic vision of political cooperation and unity is nothing new, obviously the average American wishes for a political climate that benefits the most people possible. What’s more, there are partisan political issues that warrant splits in political perspective and ideology. The energy channeled into partisan politics, however, should be equally channeled into focusing on policies which meet in the middle, because the reality of the situation is that is the only way legislation will be passed.

Politicians like Kind are starting in a good place, but naming the issue is half the battle. Wisconsin representatives need to follow Kind’s example. Kind is not alone in his criticisms of the current system regardless of political party, and it’s crucial for both parties to recognize that, even under a bipartisan lens, agreement can be reached that keeps more than the one party in mind.