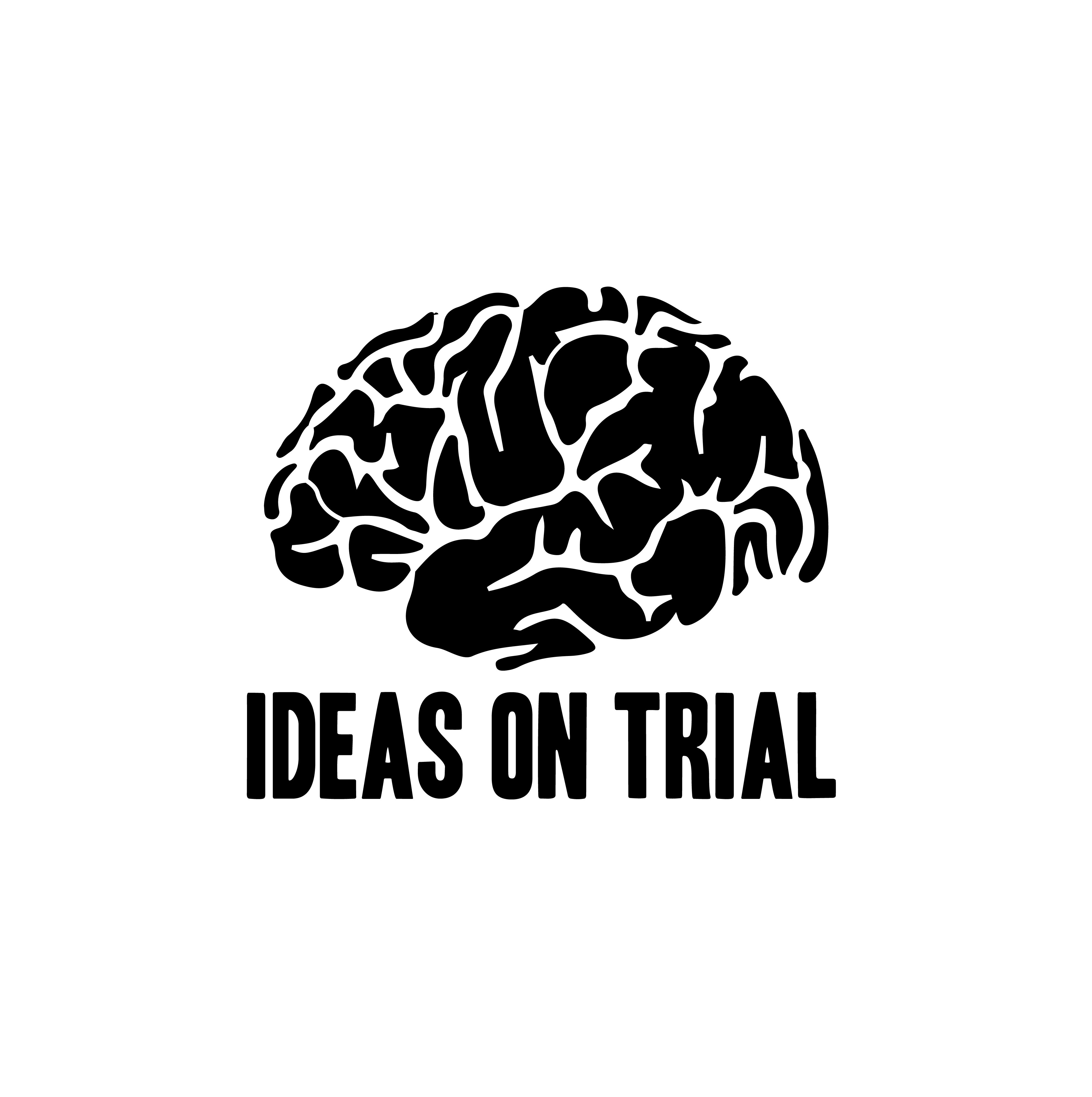 I thought we should focus on North Korea because, of all of the political arguments we have today, a mistake in the US government’s handling of North Korea will prove to be the most consequential. While I do not think this is a serious immediate risk, the nuclear capacity of North Korea already includes the power to launch several nuclear missiles at Seoul, Tokyo and other of our Allies’ major cities. The combined population of the two cities I just named is over 19 million people alone. What boggles my mind is how the potential for devastation on an unprecedented level is often taken for granted by many living in the world today. None of this is to mention the fiery (pun intended) rhetoric the President lobs at Kim Jong Un and his government constantly.

To clarify, I assume you’re referring to the North Korean nuclear threat when you say the ‘potential for devastation’ is taken for granted? What do you think is the best course of action given the evidence of ICBM capabilities?

It’s certainly true that President Donald Trump is a less tactful President than we’re used to. On the same hand, critics of Obama often found fault with his lack of direct action in foreign affairs — where should the balance lie?

I suppose you have caught me overplaying my hand a little bit because I am not sure I have a better solution than any other ones that the Trump administration or others have offered over the past months. The level of incendiary rhetoric coming from both sides ought to give us serious pause for concern, but I am not sure I can think of a way we can best respond.

On a rhetorical level, Trump is urging additional Chinese action in the region. However, I am not satisfied with the actual level of diplomatic effort his administration is undertaking to turn this talk into action. As far as China goes, I see a lot of shared interest in avoiding a nuclear-armed and aggressive North Korea. The question remains for the US and China to work out how to solve this problem in a mutually acceptable and beneficial way.

You can still love Trump while acknowledging he has no stable sense of national securityOn Monday, Michael Flynn resigned from his post as national security adviser, and millions of people breathed a very short Read…

I will admit that in multiple arenas it is difficult to defend Obama’s foreign policy. However, I would say a lot of the criticism is happily afforded the benefit of 20/20 hindsight. At the time when Obama was forced to make these decisions, he was handling a narrow range of viable options, all of which would have elicited a negative response from his foreign policy critics.

With relation to North Korea, his strategy of “strategic patience” is frequently derided. Nevertheless, I am not certain there was a different option for him. Today, Trump is doing more or less the same thing, only with the addition of aggressive language. Time will tell if that language becomes the match to this powder keg, or if it is the strong stance the US needed to adopt there and elsewhere.

What sort of action would you like to see China take?

It seems much of the focus has been on convincing Russia and China to uphold an international embargo on North Korea. As if for lack of a more comprehensive response, economic sanctions act as a holdover. The response was no different following the recent nuclear tests — the US pushed for stricter Chinese limits on oil exports to North Korea.

These sanctions strike me as ineffective for two reasons. First, while economic sanctions are meant to put pressure on leadership through the foment created by lean times, North Korea shows virtually no signs of destabilization. Being largely secluded from the world, both by choice and through historic sanctions, North Korea has adapted to not require outside resources like other countries.

It’s not 100 percent clear if North Korean leadership would be hurt by sanctions. Second, sanctions, insofar as they do work, seem to primarily affect North Korean citizens. Is it ethical to effectively target a citizen population that is already largely malnourished?

If the point of economic sanctions is to act as a carrot and stick then why not lift all sanctions, welcome North Korea into the world market (and the economic benefits that come from trade), produce a North Korean dependence on outside trade, and then threaten to take it away with sanctions?

While I understand some of these concerns about the ineffectiveness of sanctions and their effect on the average North Korean citizen, I think there is a long way for us to go with a sanctions regime against North Korea. The next step is to seriously involve Chinese companies and the Chinese government with these sanctions.

The biggest reason the sanction regime has not been effective is the lifeline the Chinese government is providing them. Currently, our sanctions target specific Chinese companies. These just do not work because Chinese companies do not operate in the same way as normal companies. They can easily change their trading name and avoid US sanctions.

The US can improve in convincing our Chinese counterparts that cooperation is in both of our interests. China has no interest in seeing the Kim regime use the cover of a nuclear arsenal to invade South Korea. Still, they do not like the idea of a unified Korea that is in the US camp. What we need to do is through diplomacy and a stricter sanctions regime, coerce China into seeing the conflict from our perspective.

I’m wary to accept a policy based on sanctions without understanding the why and how’s, so let’s talk about what the end goal is and why you think sanctions will be effective.

First, what is the goal of sanctions? Obviously we want to influence North Korea. Theoretically this will happen by squeezing Kim Jong-un financially and materially. If Kim Jong-un doesn’t have the resources he needs to feed his country and run his government then it follows that he will relieve those bottlenecks by giving in to U.S. demands. So let’s say then that the goal of sanctions is to deprive North Korea of the resources it needs to operate in order to force Kim Jong-un to give in to U.S. demands.

How will sanctions do this? Let’s say it’s an ideal world: We get global buy-in and are able to completely starve North Korea of all outside resources. Did we win? Is North Korea going to fold and become the amicable democratized country we want them to be? I’m not sure. My (admittedly weak) understanding of history suggests that Kim Jong-un would rather let everyone starve than bow to the West. Perhaps then Kim Jong-un rides the plane into the ground, and the North Korean government fails.

This, too, would not be in the U.S. interest, and experts will tell you so. There is simply too much going on to deal with securing another regional power vacuum. Let’s say that everything goes our way: we establish meaningful sanctions, deprive North Korea of its essential resources and after some time Kim Jong-un folds.

It appears President Trump has no actual foreign policy planWell, as of this week, it has now been more than a month and a half since President Donald Trump Read…

Have we freed the people of North Korea and won the day? I’m still skeptical. More likely I think our sanctions and the resulting resource squeeze in North Korea has done what lean times in North Korea traditionally do, starve citizens. So now we’ve broken Kim Jong-un but committed genocide against the civilian population. Write it off as the cost of freedom, I suppose.

To be honest, I don’t have a strong opinion on North Korean policy or necessarily think sanctions are a bad idea (I’m not sure any civilian can have a truly educated opinion while lacking the intelligence available to U.S. policy makers). However, if we are to promote this course of action, it’s worth addressing the repercussions.

Interested in contributing to the political disagreement column? Email [email protected] to get in on the conversation.

In the print version the last names were reversed. The Badger Herald regrets this error.