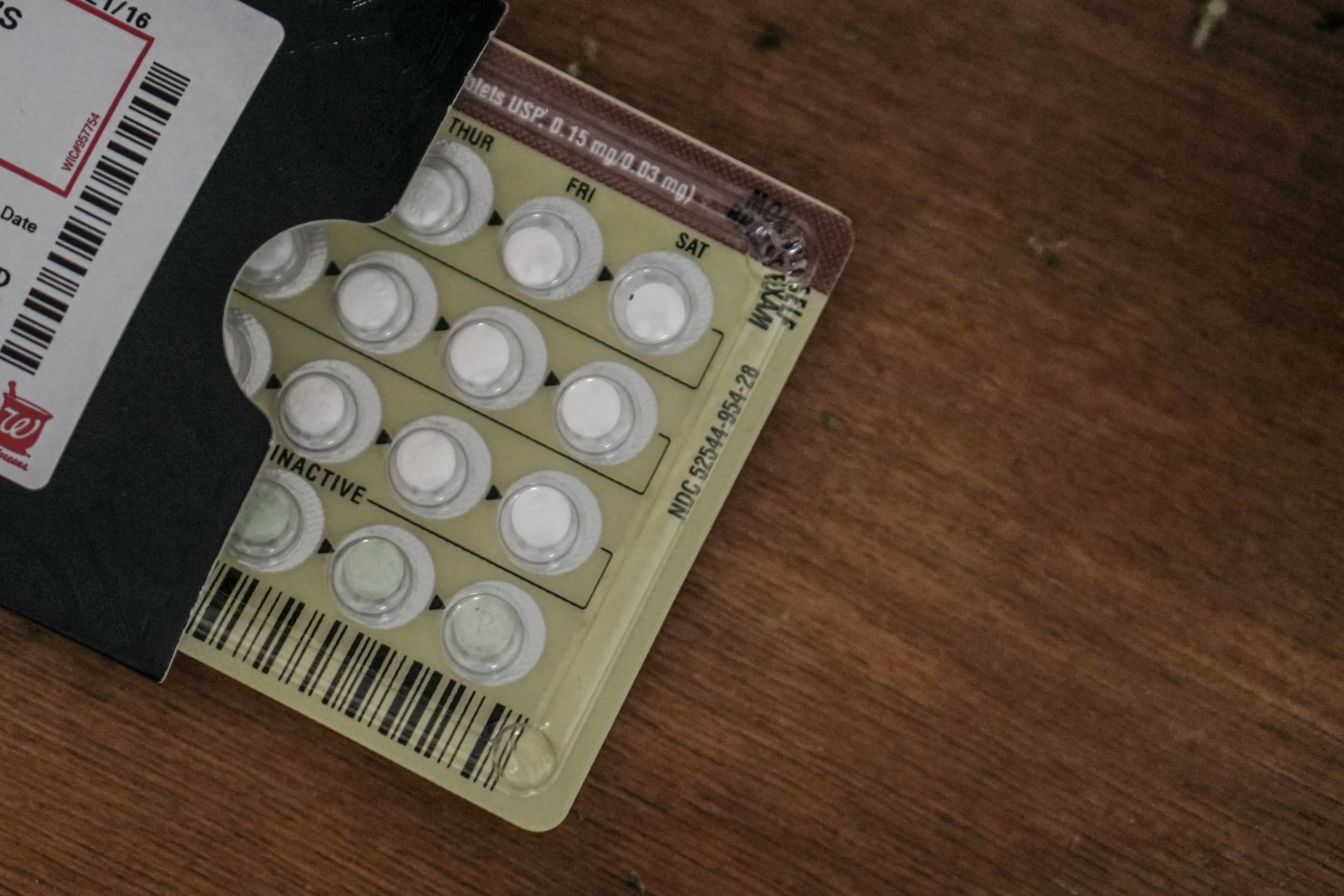 The United States is one of the only developed countries in the world that doesn’t provide universal health coverage for its citizens. Healthcare is seen not as a right, but as a privilege enjoyed by those fortunate enough to be able to afford it. The ability to afford healthcare is heavily dependent on factors outside of an individual’s control, one of which is their sex.

Prior to former President Barack Obama’s Affordable Care Act, women were often charged more than men for healthcare, a phenomenon called “gender rating,” that forced healthy 60-year old women to pay the rates of a 40-year old man who was a habitual cigarette smoker. The reasons behind this: Contraceptives to avoid unwanted pregnancies or to regulate menstruation, cost of prenatal care and giving birth, regular screenings and appointments to preempt cervical or breast cancer, are all basic and inextricable parts of being a woman that should not be determinants in price of insurance.

The Affordable Care Act worked to combat the price disparities and discrimination against women by making gender rating illegal in 2014, although remnants of the gap between prices and coverage for men and women remain, and threaten to increase if the GOP ever gets its head out of its ass long enough to make good on their promise to “repeal and replace.” The ACA also protects individuals from being charged more due to a “pre-existing condition,” some of which include cancer, intended or current pregnancy and mental disorders. 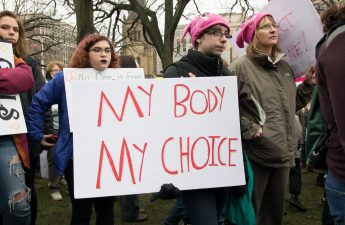 The war on women rages on: Repealing ACA will hit Wisconsin women the hardestTwo weeks ago, President Donald Trump signed an executive order reiterating his intent to repeal the Affordable Care Act and Read…

The threats from President Trump and the GOP to repeal and replace Obamacare have, thankfully, been largely empty. While Trumpcare — their shape-shifting, incoherent and utterly revolting proposed alternative to the ACA — raises concerns about the availability and affordability of healthcare for all Americans, women should take heed to the extent in which their coverage could be impacted.

The Republicans, in whatever version of their healthcare proposal they put forth, have targeted the protection of pre-existing conditions. While not explicitly moving to eliminate the protection, any Republican healthcare bill would allow individual states to obtain a mandate from the federal government allowing them to charge individuals with conditions on the “black list” to be charged inordinately more for their insurance than individuals without these conditions.

Maybe from a business-oriented point of view, this makes sense. This provision is not facially discriminatory against any group of people — anyone can get cancer or have diabetes. Charging people with these conditions more for their healthcare is merited as they go to the doctor more often, take more medication than individuals who are healthy and have a higher likelihood of needing medical procedures at some point during their lives.

The list of pre-existing conditions, however, include numerous health issues that affect women at high volumes, the most obvious being pregnancy or an impending pregnancy. Charging women five to ten times the rate a man would pay because they are — or potentially at some point could maybe get pregnant — is completely unjustified, especially coming from the same party that refuses to acknowledge the potential benefits of legal abortion and contraception for women. Mental health is another pre-existing condition that, while affecting approximately one in three Americans, has a stronger impact on women. Women are 40 percent more likely than men to be depressed and twice as likely to develop PTSD following a traumatic event, such as sexual assault.

Hump day: Protecting sexual health during Trump presidencyPerhaps for white, cisgender, heterosexual males, the recent election of Donald Trump to the presidency means nothing to their well-being. Read…

Trump most recently embarked on an attack on female contraceptives, reversing previous legislation passed by the Obama administration. While cost or free birth control through health insurance was shown to have increased adherence to contraception, resulting in lower numbers of unwanted pregnancies and abortions, the Republican rampage against bodily and reproductive autonomy for women proceeds. The GOP’s new regulations exempt all employers from covering or paying for contraceptives if they object to them on a religious or moral grounds.

With 50 percent of women getting their coverage through employers, the new legislation will require these same women to pay out of pocket for their birth control. Depending on the type of birth control, women can expect to pay anywhere from $100 to $600 a year for contraception no longer covered by an employer whose religious values somehow are allowed to dictate the intimate decisions regarding the contraceptive use of each employee.

Women and the healthcare system have not always had the best relationship, as women pay exorbitantly and arbitrarily higher rates for a lesser scope and quality of coverage than their male counterparts. The Affordable Care Act mitigated some of the disparities, but with the ever-present threat of a Republican “repeal and replace,” acknowledging the existing and potential future faults of female healthcare is imperative in combating faulty Trump-era policies.