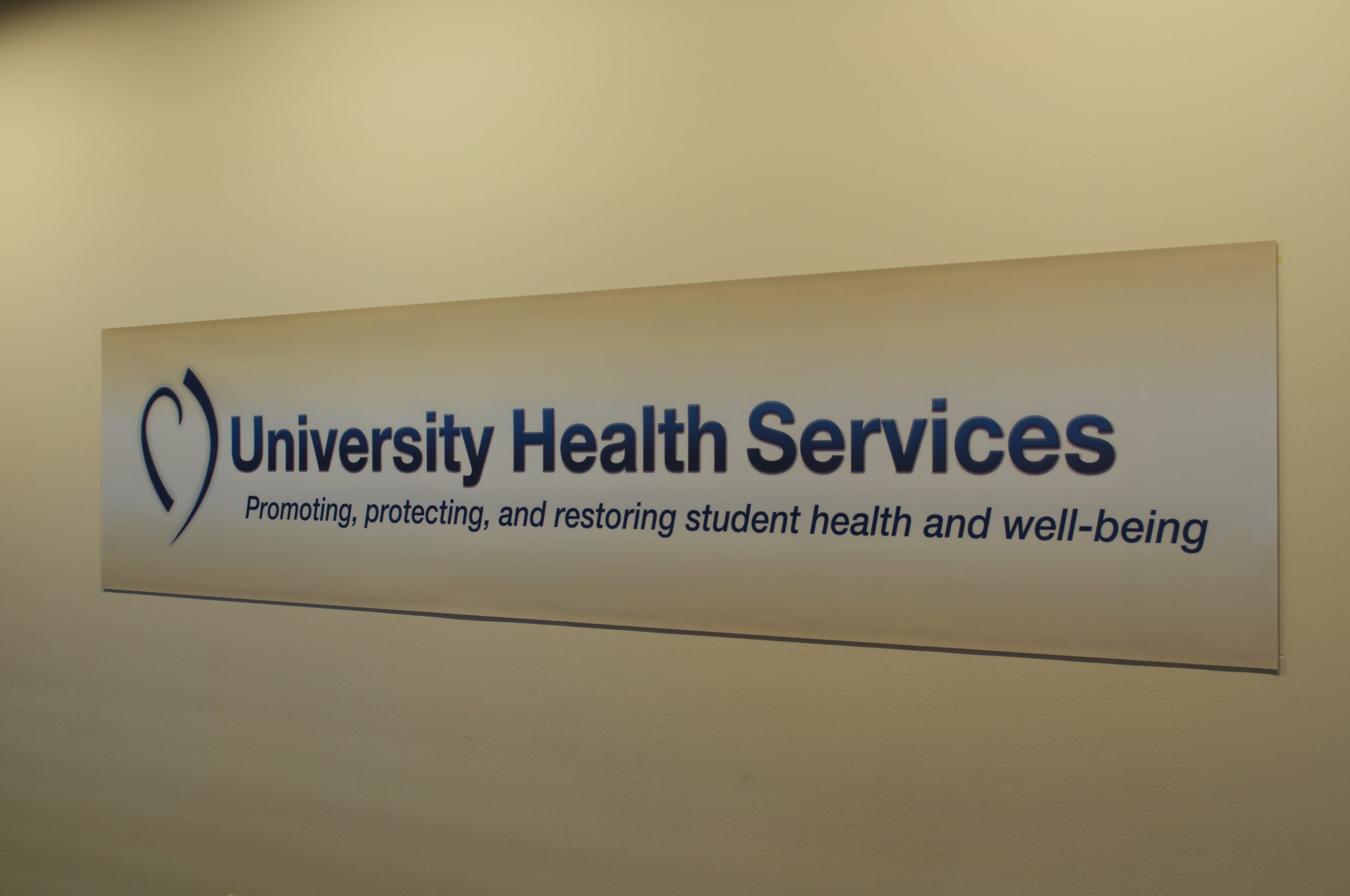 UHS needs to improve services for students with long-term issues.

As a student who has suffered from depression for a majority of her time at the University of Wisconsin, it is sad to see how little UW does for students with long-term illnesses.

Feeling depressed because this is your first time away from home? UHS has you covered.

Experiencing anxiety around college life and dealing with the social pressures of school? UHS is the place to go.

Need counselling while you’re in school and cannot afford to go a psychiatrist or therapist off-campus? Look the other way because UHS is not going to be able to help you much.

UHS is notorious for preaching their 10-session limit during your time here at Wisconsin, which is great for people who are going through something temporary. However, the reality is more people in our generation are dealing with long-term anxiety and depression, and 10 visits is just not enough to cover their treatment.

According to the American Psychology Association, anxiety is the top concern amongst college students, with 41.6 percent of students experiencing symptoms during their collegiate career. Depression came in second, with 36.4 percent of dealing with the mental illness.

While medication is available for both illnesses, the University of Pittsburgh School of Medicine notes that medication for illnesses like depression generally are only used for 6-12 months. They also note that there is no way to tell how long someone might use medication for depression, as it can take individuals different times to experience relief from their illness. 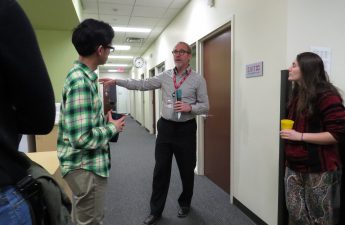 The common factor across all websites states that anyone experiencing symptoms of either disease should seek help, primarily from a therapist or counselor. However, this would not be possible for a UW student, since they would most likely hit the 10-visit maximum before they could even be considered to come off of their drugs.

This leaves a lot of students without the mental help counseling that they need, and often times most students will not or cannot seek therapy outside of campus.

There are many reasons why one would not look for an off-campus therapist, including cost, inconvenience, time and scheduling issues, to name a few. It would be convenient for many students if they could just go to East Campus Mall once a week, or even once every other week to help deal with this issue.

Instead, it looks at though students with long-term illnesses will just have to make the most out of what little therapy UHS has to offer them. There are always groups that one can attend, but for some, group therapy may not be able to solve issues, and students may feel as though they cannot get to the root of their illness.

Mental illness is a tough burden for anyone to deal with, and trying to develop the tools for dealing with it takes time. Trust me, as someone who is still trying to figure out how to deal with her depression after nearly two years, I am still learning how to deal with the issues that arise from having a long-term illness.

Nothing is more frustrating to me than dealing with all of these issues in an already hectic collegiate atmosphere and not being able to get the help that I need. After I maxed out my visits sometime during my second year here, I have not been able to afford counseling outside of the UW community. 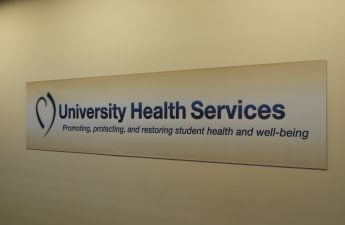 Medication alone is not enough. A support group is not enough. What someone like me needs is to develop a relationship with someone, to be able to tell them all that I deal with and to feel like I can count on one constant in the school year.

It doesn’t sound like much to ask for, but apparently in the eyes of UHS, it is just too much to try to offer to students. While UHS is rumored to be changing their policy sometime in the near future, the odds of them changing it this dramatically is highly unlikely.

For now, students with long-term illnesses are forced to use their 10 visits and hopefully get the most out of them that they can. This is a policy that UHS needs to change, especially as our understanding of mental illnesses increases and treatment begins to become more effective.

Hopefully, future UW students who come to college with a pre-existing mental illness will not have to know the burden of the 10-visit limit, and will be able to receive the care that they need while in school. But for those current students with long-term illnesses, know you’re not alone, and there are people here who understand what you’re going through.