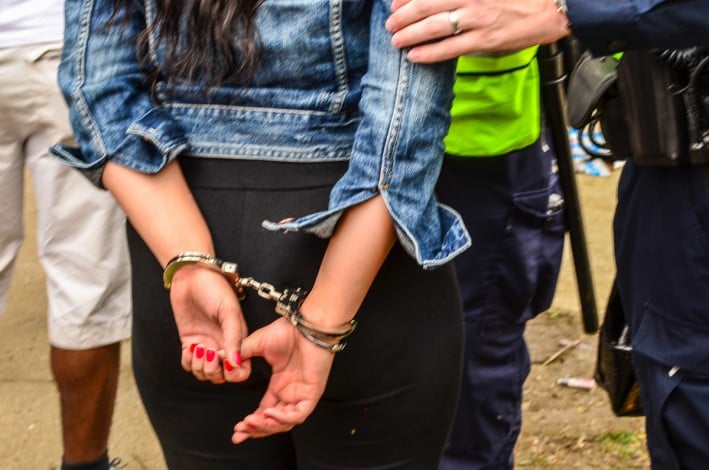 Wisconsin, like the country, is in the midst of an opioid epidemic. Drug overdose deaths increased sixfold between 1999-2014 with opioid pain relievers accounting for much of the rise. This crisis decimates communities. It lowers life expectancies, destroys families and tears at the heart of the country.

Imagine a reality where politicians recognized the threat posed by opioids and responded with aggressive policies meant to curtail their spread. They criminalized opioid abusers and imposed stiff sentences on low-level offenders. Instead of treatment and counseling, the government favors sending addicts to prison for long periods of time. These politicians are bolstered by their ‘tough on crime’ stances. Mandatory minimums force judges to harshly sentence nonviolent drug offenders, and the incarceration rate has skyrocketed.

Imagine that since the opioid crisis primarily affects white people, they have been incarcerated at an unprecedented rate. Young white men, in particular, have been arrested at astounding levels. According to one expert, this War on Opioids “foreseeably and unnecessarily blights the lives of hundreds of thousands of young disadvantaged white Americans.” Imagine the police targeting white youths, stopping and frisking them based on little, if any, cause. 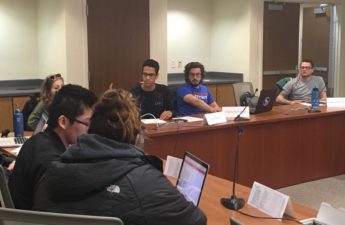 Imagine that American troops have undertaken military operations in Appalachia, a hotbed for illicit opioids. Thousands have been killed as the government and cartels battle for control of the area. The government also funds paramilitaries in Canada, targeting suppliers north of the border. While these groups have been accused of atrocities, the government does not encourage questions on the subject. Despite thousands of lives and billions of dollars, these efforts have not helped the problem. However, President Trump has doubled down on a failed policy. President Obama did the same thing upon taking office in 2009 and both parties seem content continuing current practices.

Imagine police forces across America, flush with military surplus, resemble occupying military forces. The communities they are supposed to protect increasingly resent their presence. Shootings of unarmed white men rarely result in police convictions, even when the case reaches trial. Impassioned calls for justice have been met with indifference or scorn. NHL players who kneel for the national anthem are told to respect their country.

Imagine that the opioid crisis and our government’s response have come to define life for many Americans. These policies fill America’s prisons, shape police interactions and help create a permanent underclass.

If what you just read doesn’t sound like our government’s response to opioids, you’d be correct. Thankfully, nobody has been foolish enough to declare war on them. Politicians have instead recognized that the best way to address this public health crisis is by treating addicts. Governor Walker recently signed several bills which will do just that. And, while you could argue that more needs to be done, the vast majority of politicians agree that this isn’t a problem more arrests will solve.

This is in sharp contrast to our War on Drugs. While politicians treat high opioid use among white people as a tragedy, crack use among black people is a crime. The America described above shouldn’t sound too alien, change a few details and you essentially have the last 50 years of drug policy in this country. While optimists may say we’ve simply learned our lesson, a look at the current administration’s policies suggests otherwise.

Opioids, like crack, destroy lives. As a country, we can’t lose sight of the importance and value of each and every life. It’s frustrating to watch politicians place a greater value on some lives, approaching the opioid problem with the right policies while simultaneously continuing the disastrous War on Drugs.